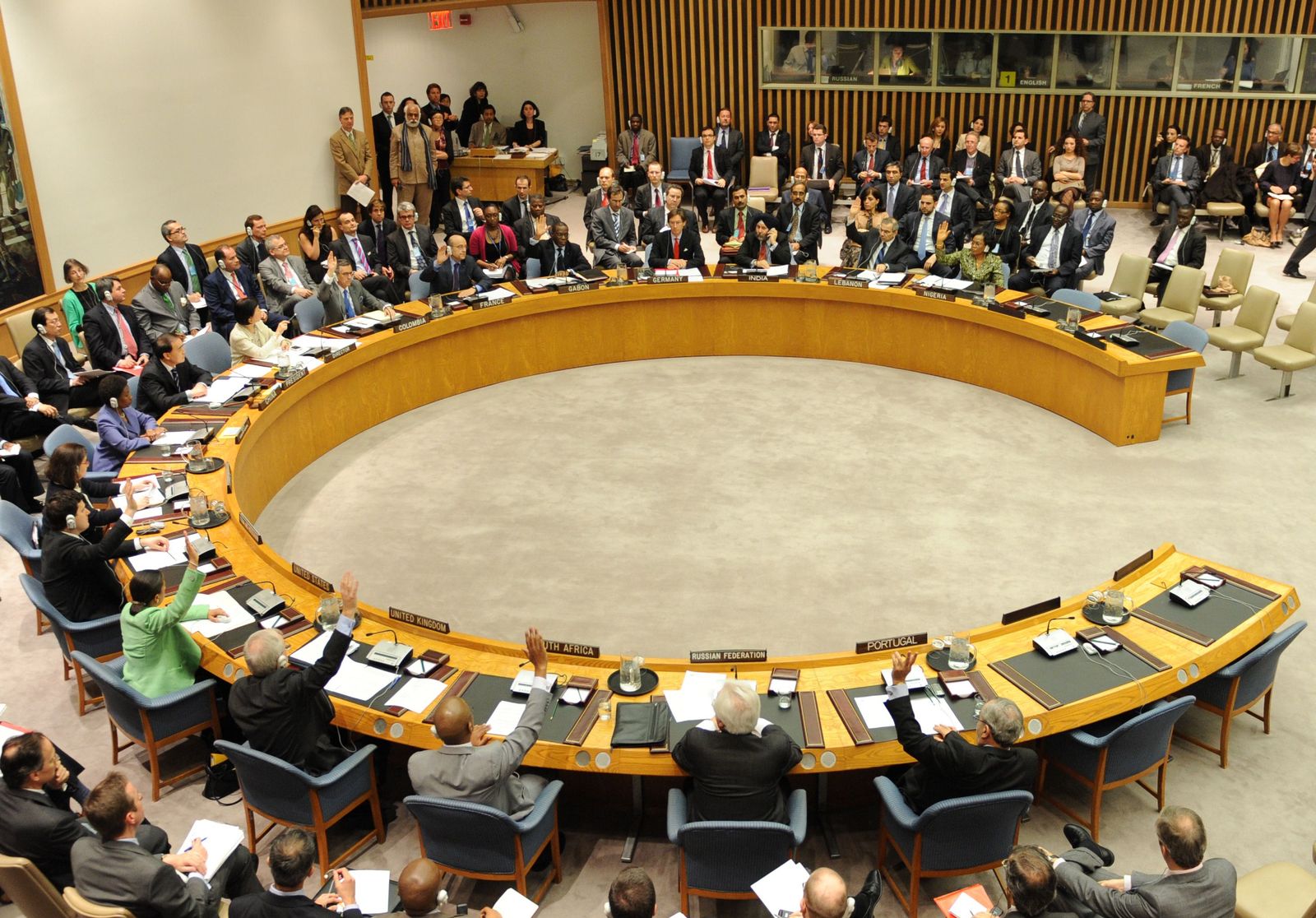 The United Nations Security Council on Thursday passed a resolution calling for a no-fly zone to be imposed in Libya and allowing "all necessary measures" to prevent violence against Libya's civilian population. The resolution passed 10-0 with five abstentions. Germany was among those countries abstaining.