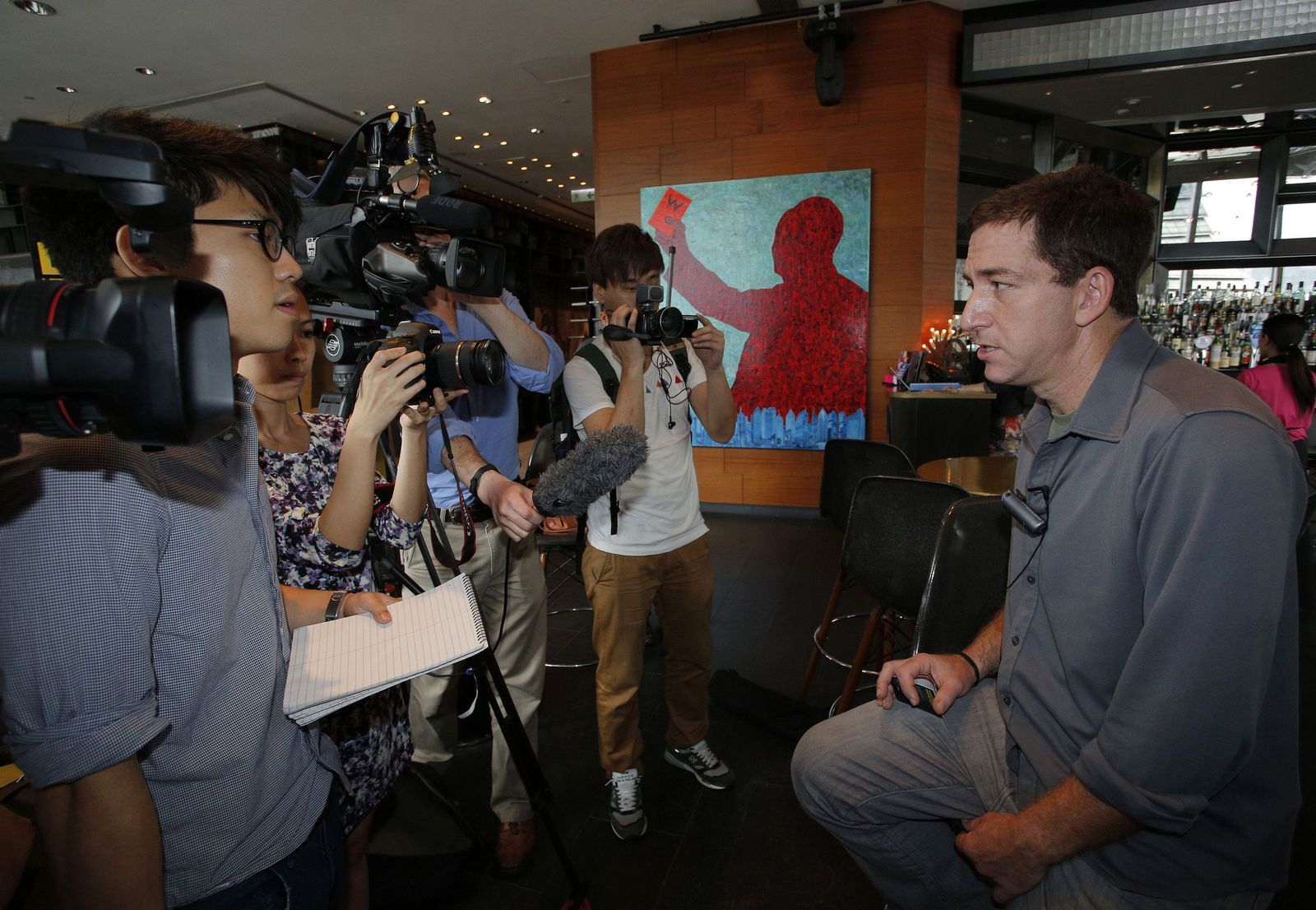 Glenn Greenwald has been advocating the disclosure of government secrets for years, and is seen as a passionate champion of transparency and someone who doesn't make compromises.