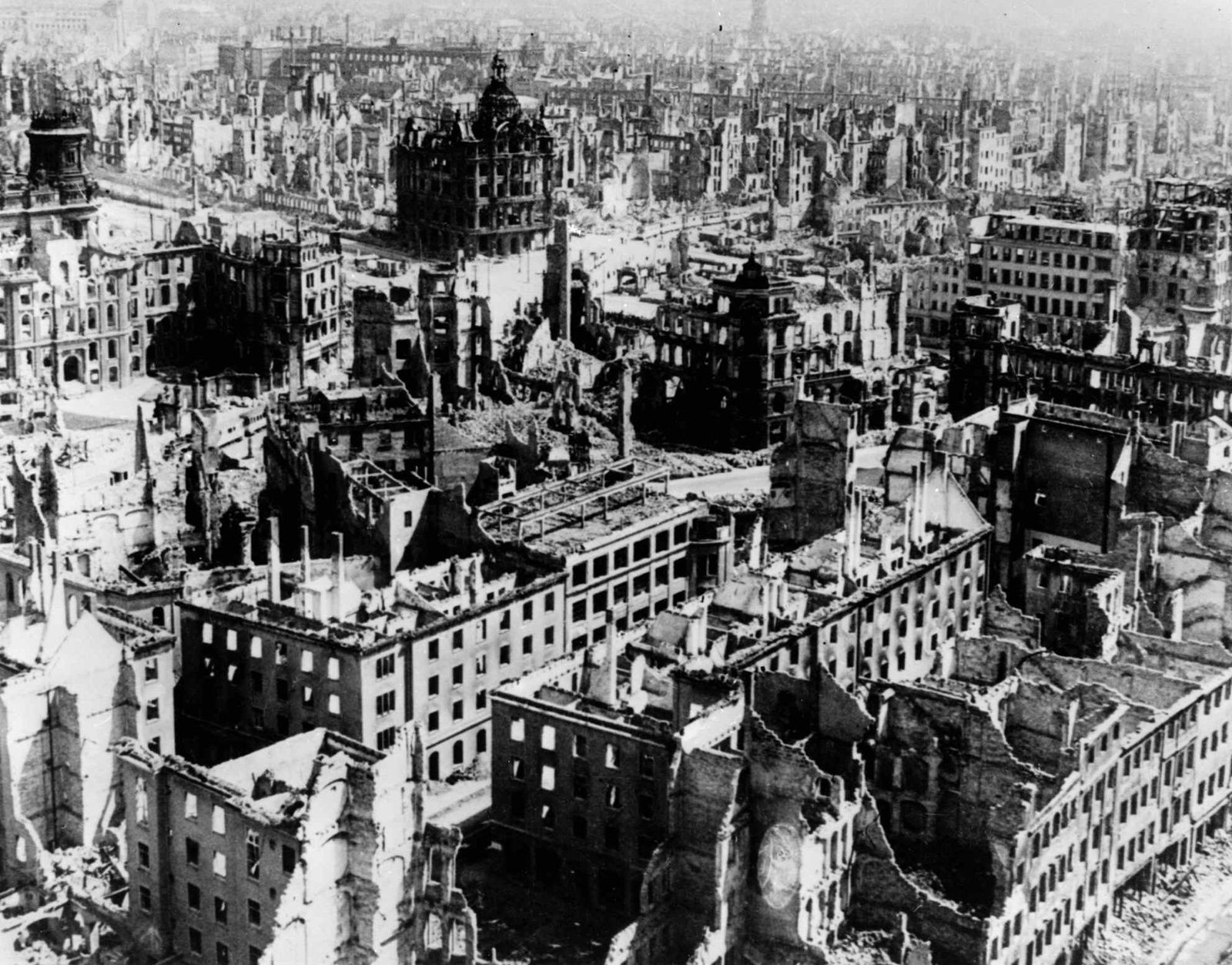 When World War II came to an end in the spring of 1945, Germany lay in ruins. The latter years of the war in particular had seen massive Allied bombing raids on Nazi Germany's biggest cities. Dresden was destroyed by a firestorm on Feb. 13 and 14, 1945. Some 25,000 people were killed and the city center was reduced to rubble. 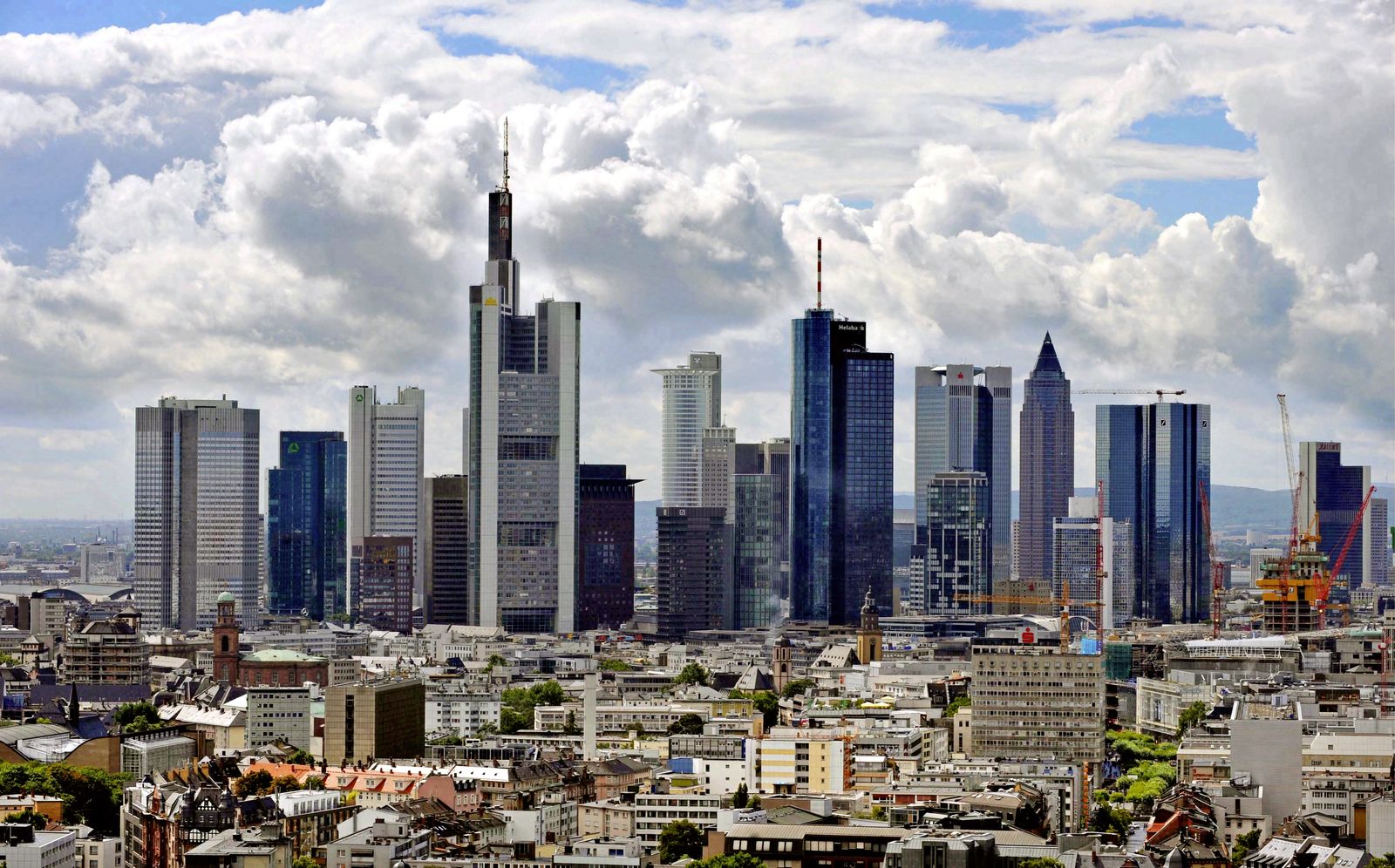 Nowadays, Frankfurt is Germany's financial capital and boasts a skyline dominated by high-rises. The city, however, lacks charm and very little was reconstructed in the prewar style. 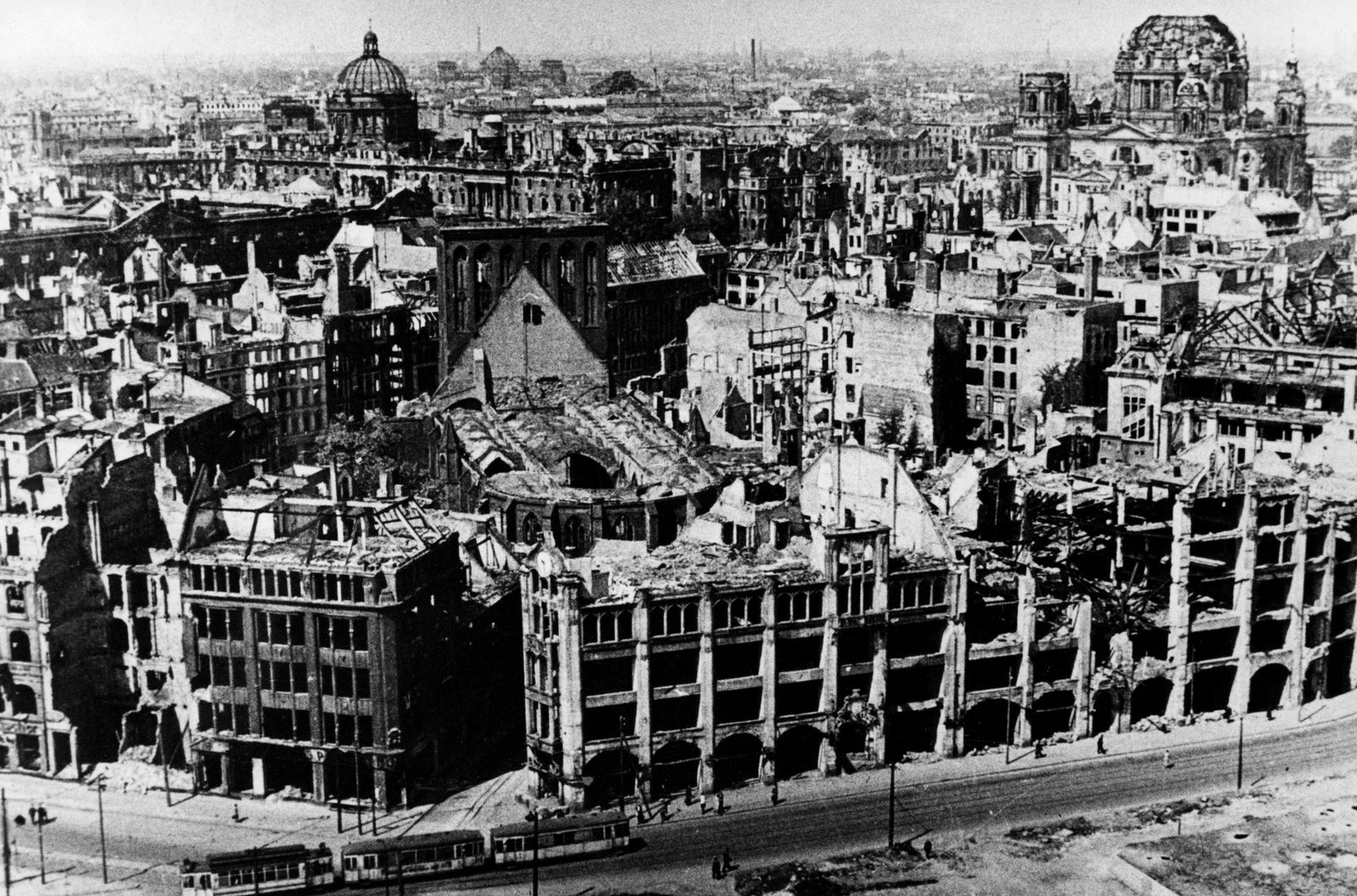 An image of central Berlin in 1945. The dome in the upper right shows the Berlin Cathedral. The Nazi capital was bombed again and again in the latter months of the war.