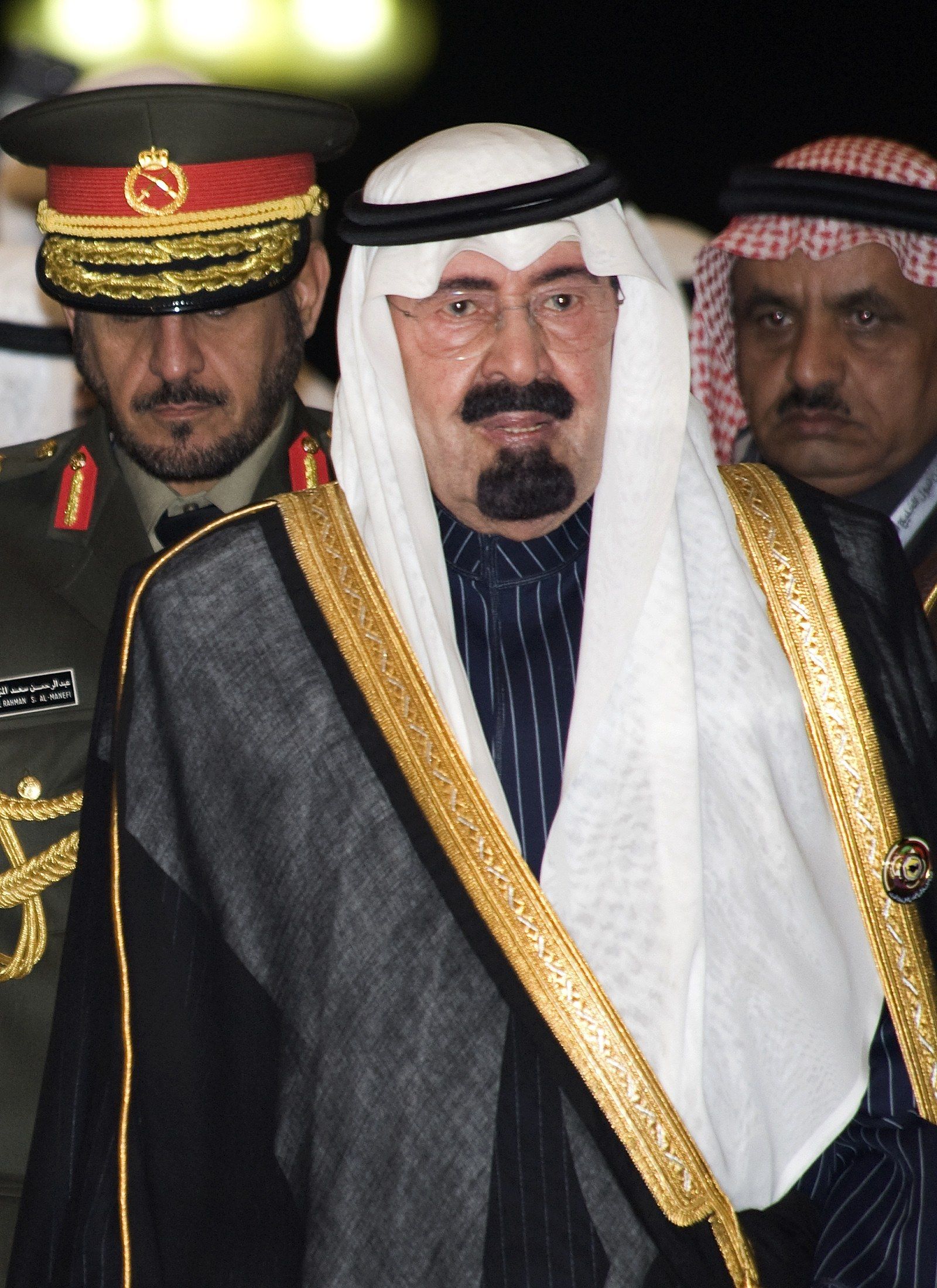 King Abdullah of Saudi-Arabia: According to an embassy dispatch, he can't stand his neighbors in Iran and, expressing his disdain for mullahs in Tehran, said "there is no doubt something unstable about them." 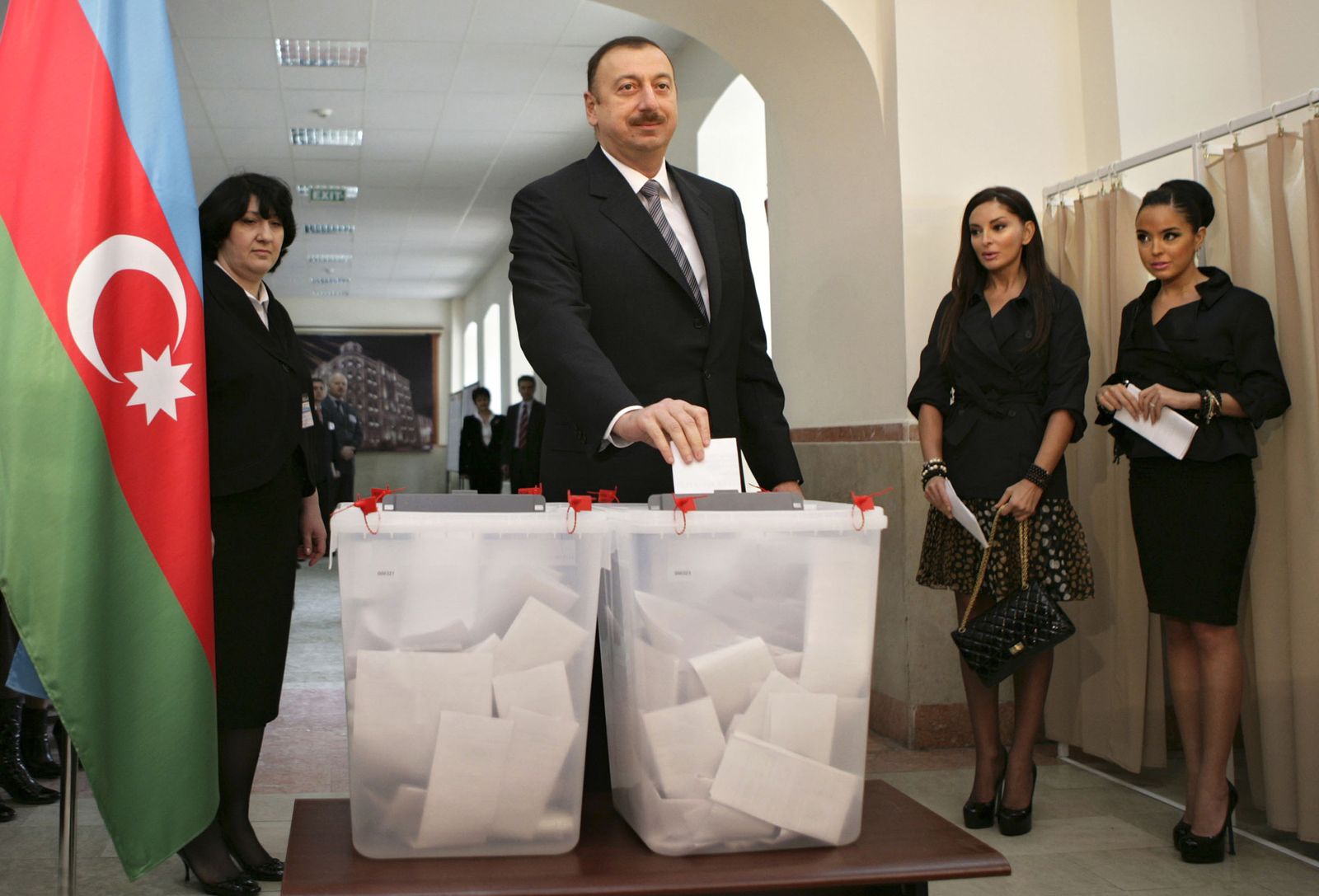 Mehriban Aliyeva (second from right), the wife of Azerbaijan leader Ilham Aliyev: She has had so much plastic surgery that it is possible to confuse her for one of her daughters from a distance, but that she can barely still move her face, according to US embassy dispatches.