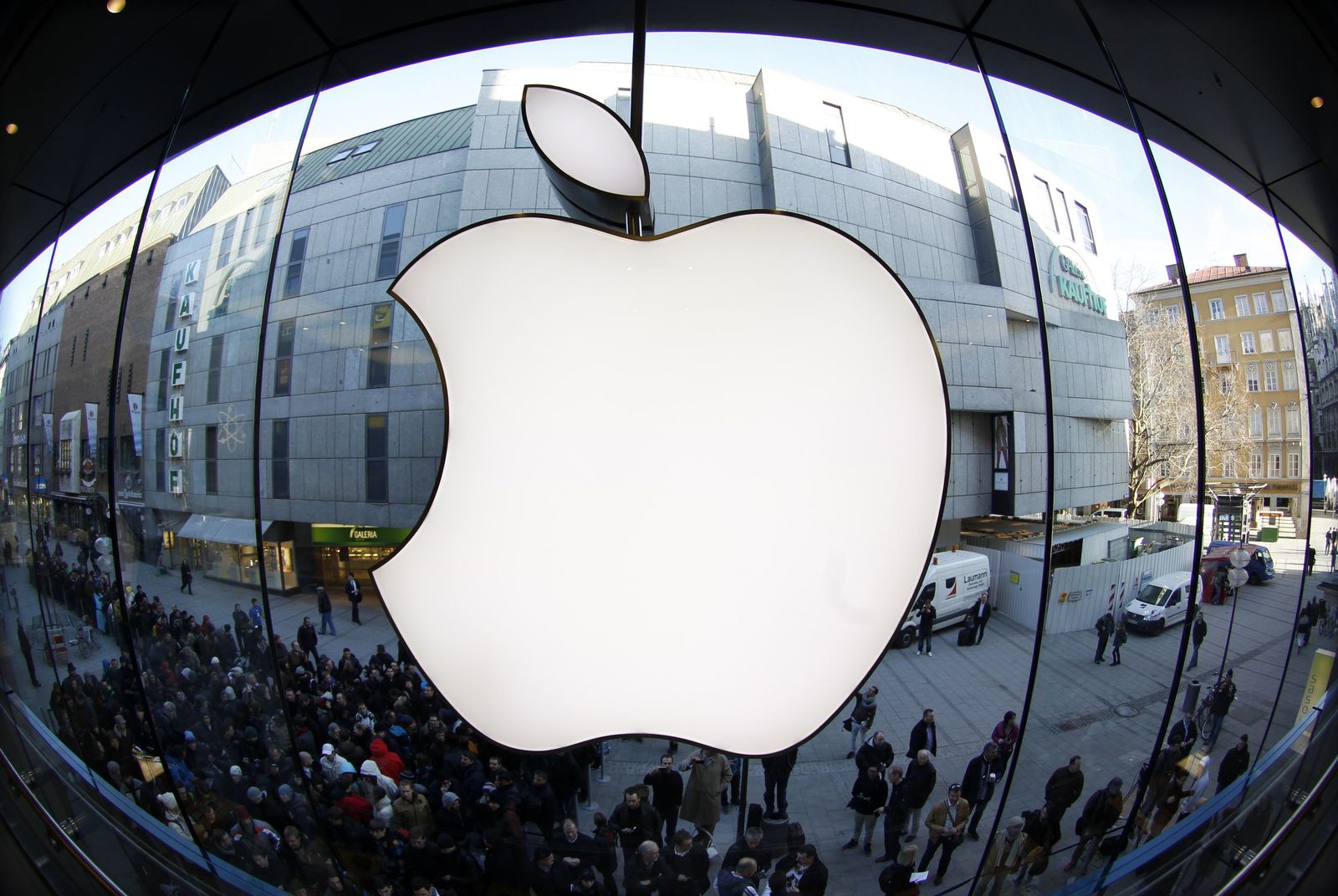 Apple is perhaps the global leader when it comes to navigating around taxes and through loopholes. On $13 billion in overseas profits earned in 2010, the company paid just $100 million in taxes.