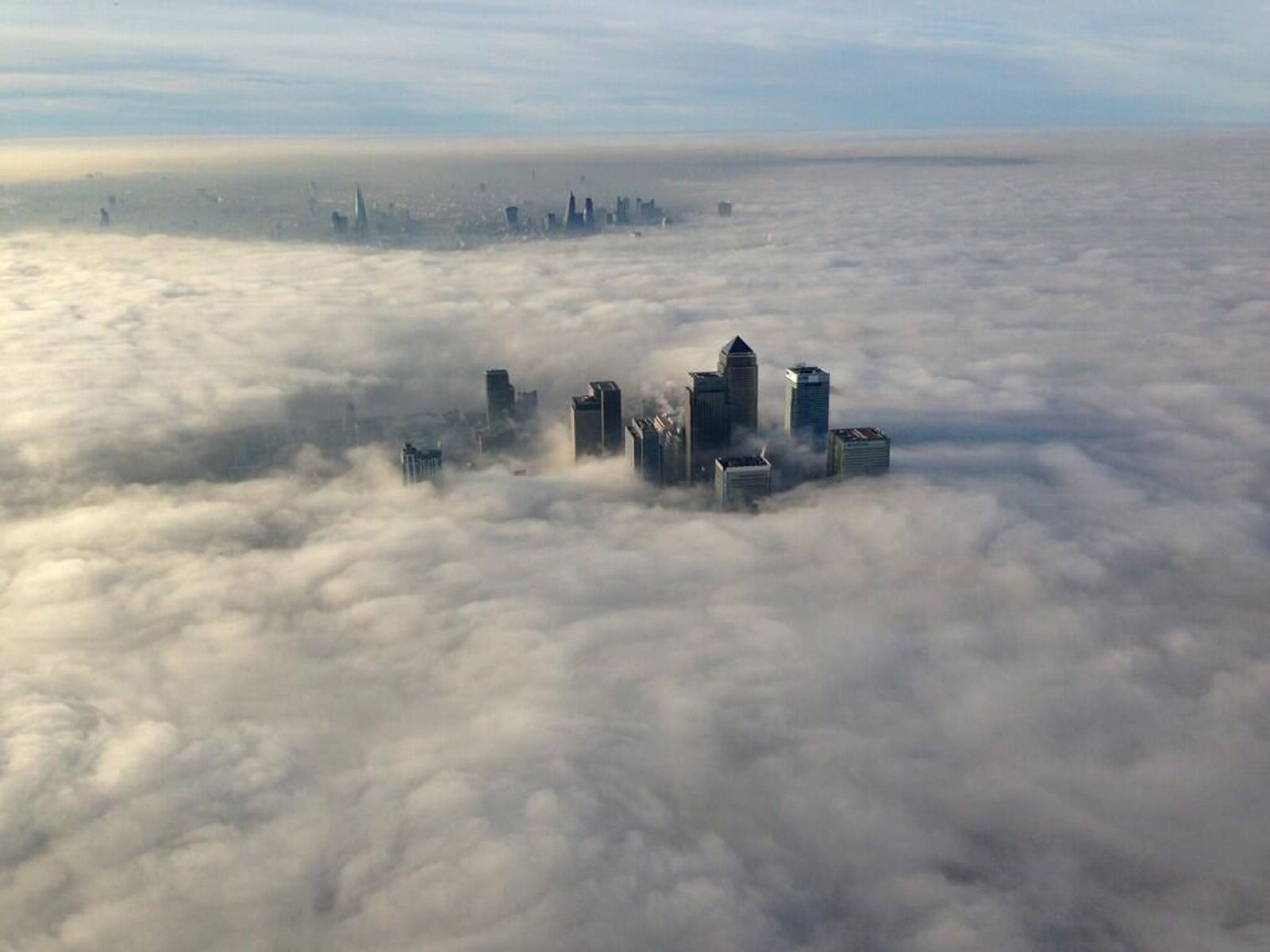 Six years after the Lehman disaster, the industrialized world is suffering from Japan Syndrome. Growth is minimal, another crash may be brewing and the gulf between rich and poor continues to widen.