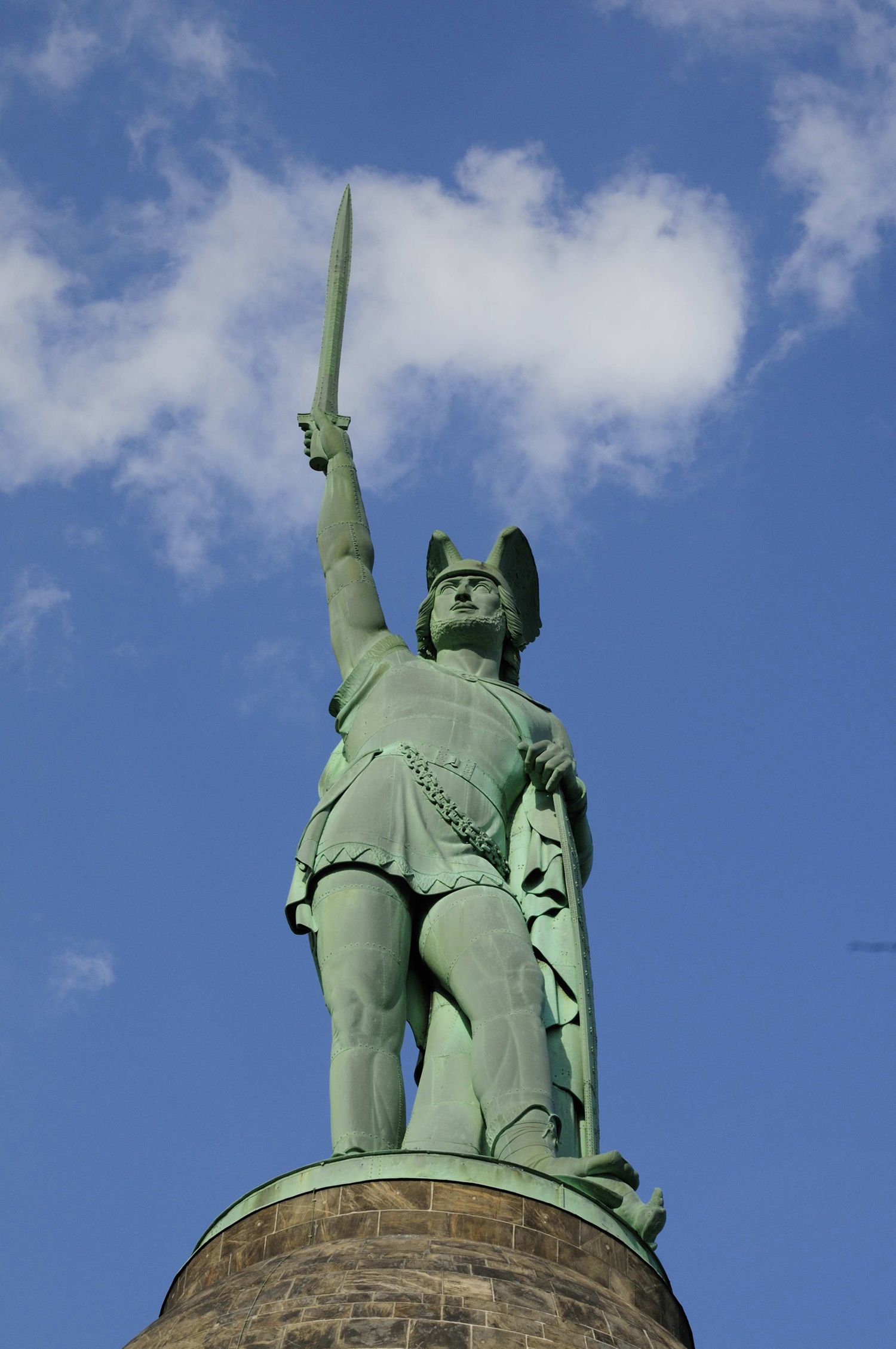 Hermann, portrayed as a blond, musclebound warrior, featured in more than 50 operas and plays during the 18th and 19th centuries. Nationalists turned the Germanic leader into an icon to help them forge unity in the face of such perceived enemies as the Vatican, the French and the Jews.