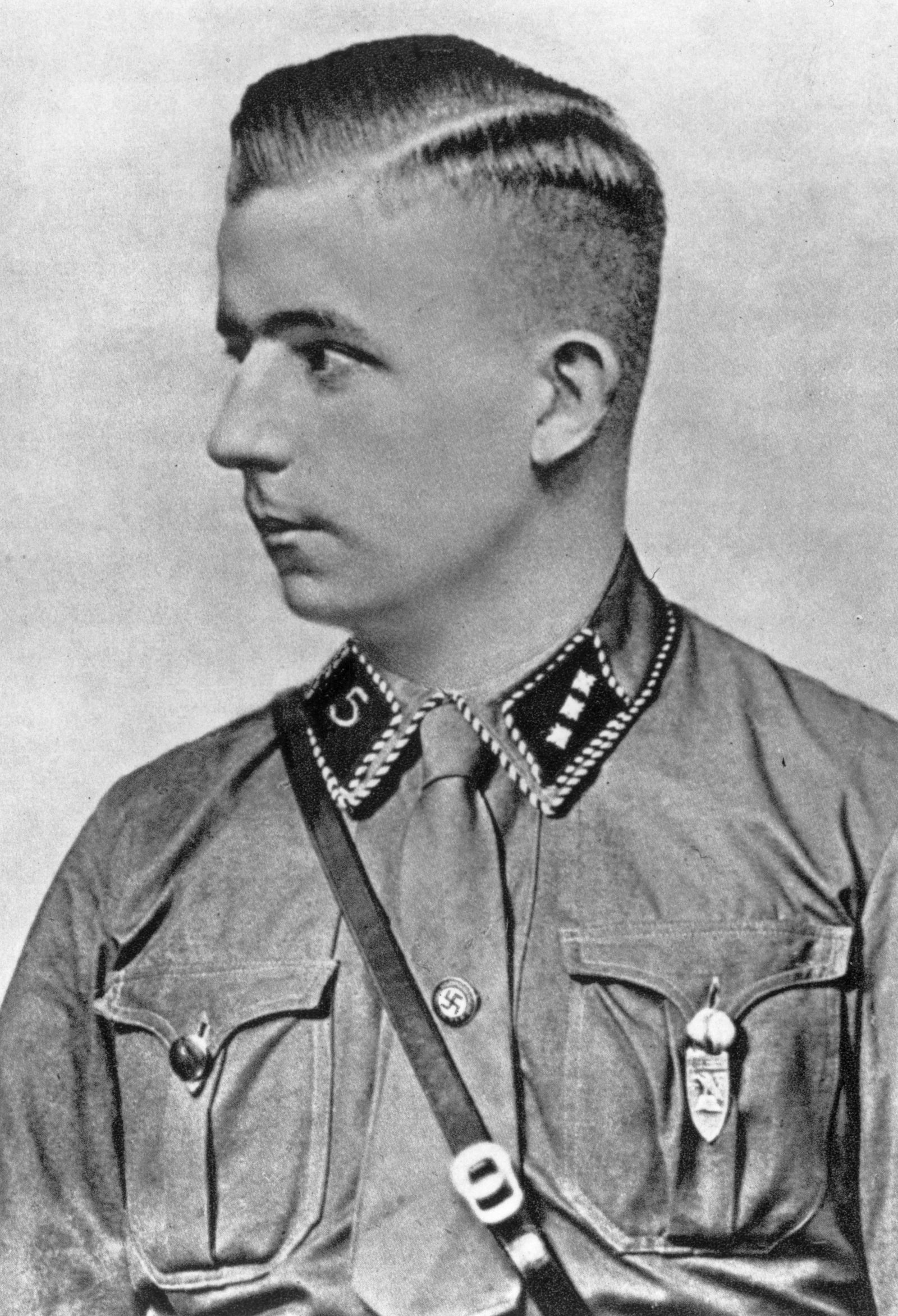 Berlin's Nazis waged a political war on two fronts. One front was against the Social Democrats and the established parties running the city and the country. The other was against the communists. Supporters were energized by the killing of Horst Wessel, a prominent Nazi propagandist, in 1930, who became a martyr for the Nazi cause.