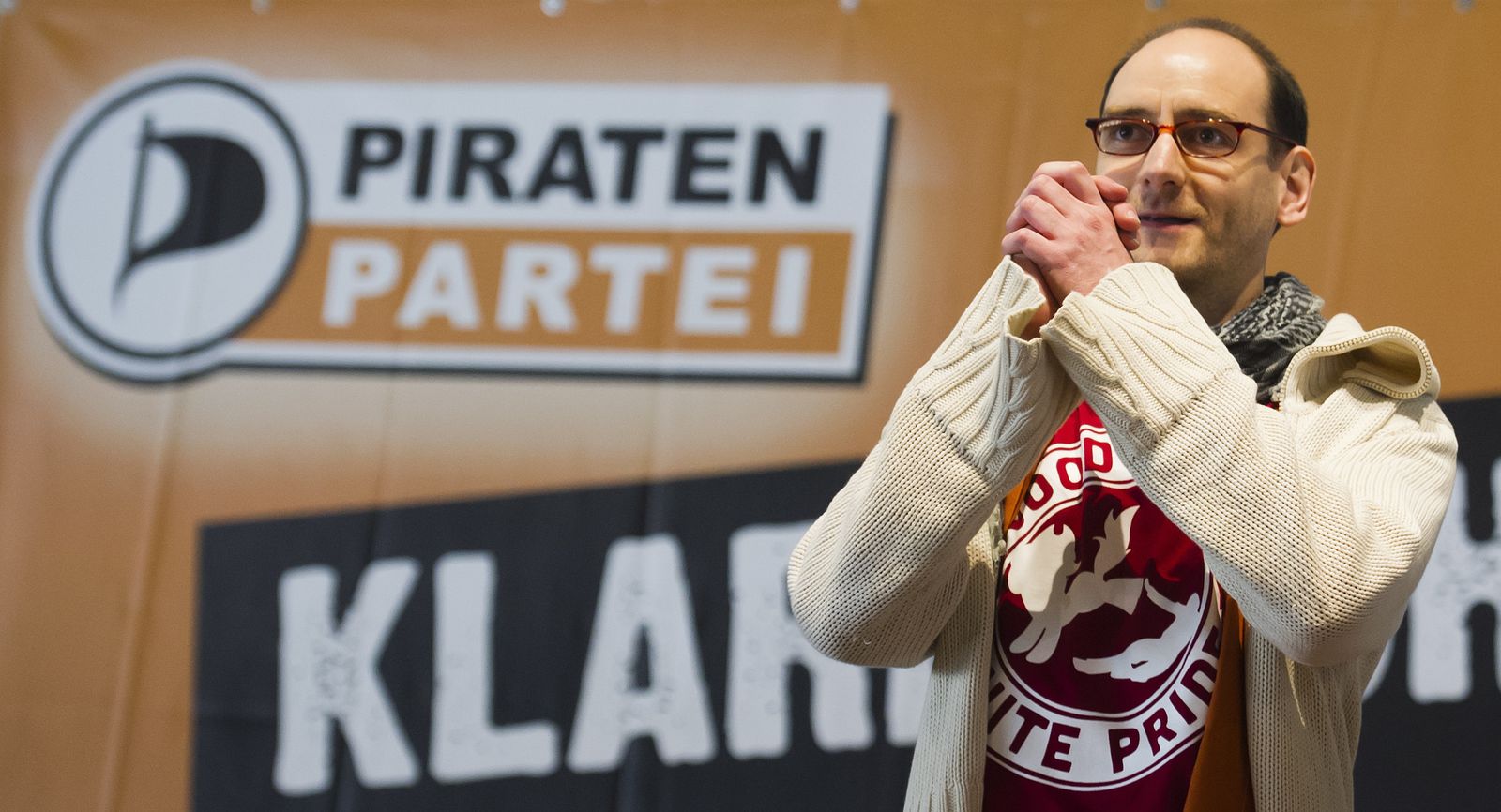 Meanwhile the party's political manager Johannes Ponader is known for wearing sandals and baggy clothes regardless of the occasion -- even on national television.