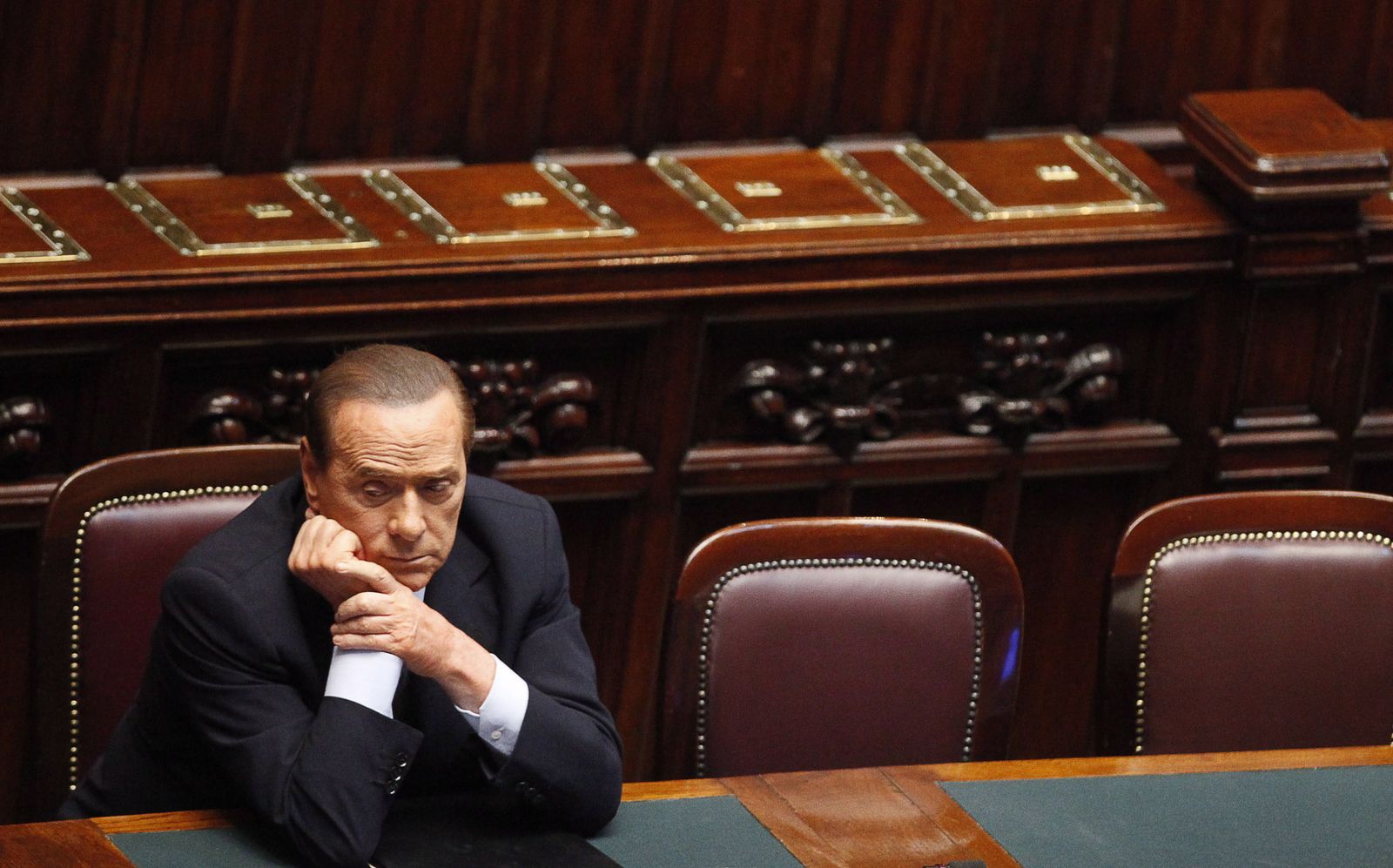 Berlusconi is seen in parliament in Rome in June 2011. Italy's borrowing rates rose to the highest level since the introduction of the euro on Nov. 3 over fears that the country would not approve measures promised by Berlusconi to help control Italy's growing public debt.