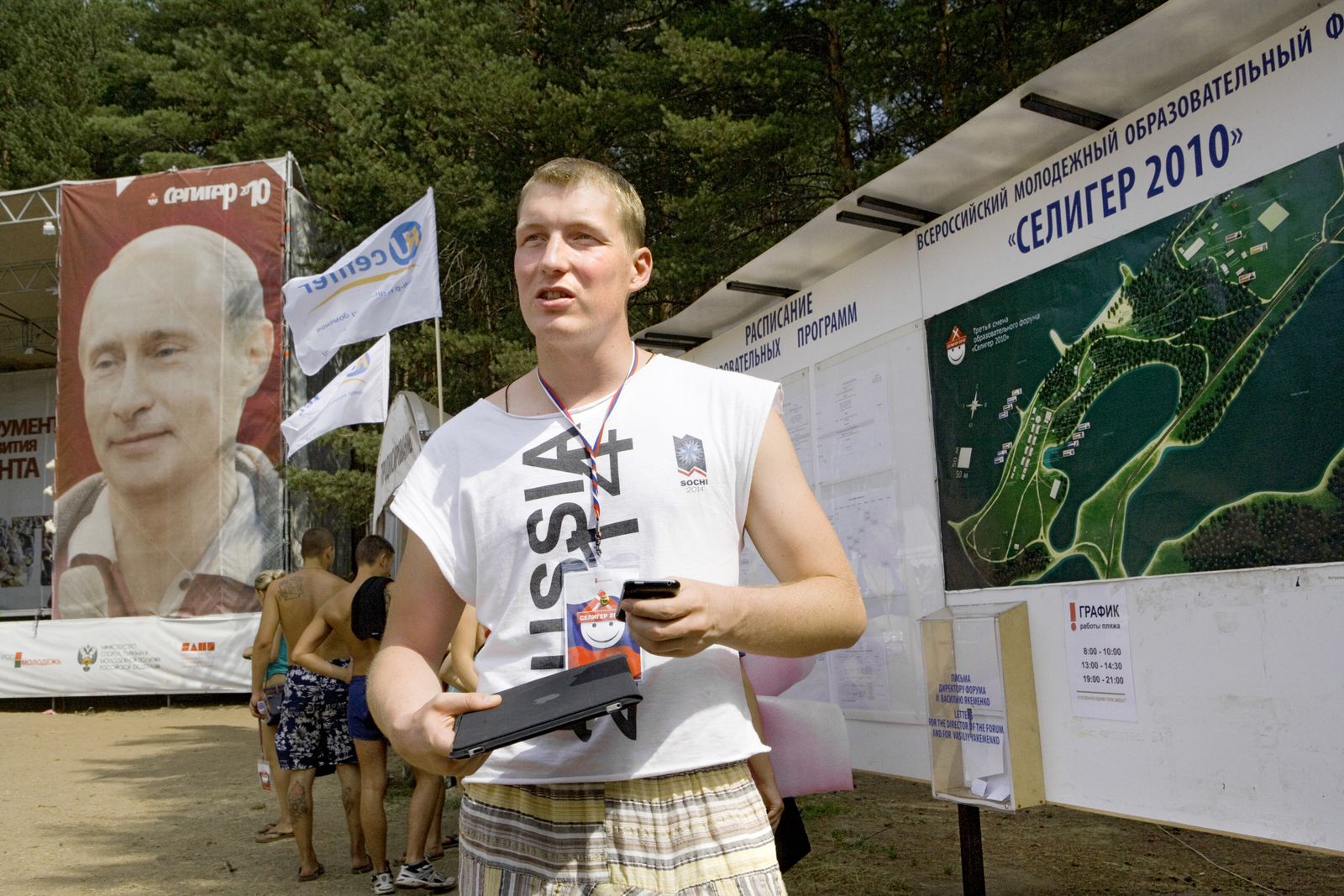 One of Russia's sharpest-tongued opponents of online freedom is Robert Schlegel, 25, a member of parliament for Prime Minister Vladimir Putin's United Russia party. Schlegel is working on a new Internet law that would introduce a type of electronic passport for every user, which would make it easier to monitor Internet usage. Last year, Schlegel even suggested allowing newspapers to be shut down for "defamation" and lobbied for a strict limit on the proportion of foreign films shown in Russian movie theaters, in the belief that: "Many media sources abuse their freedoms."