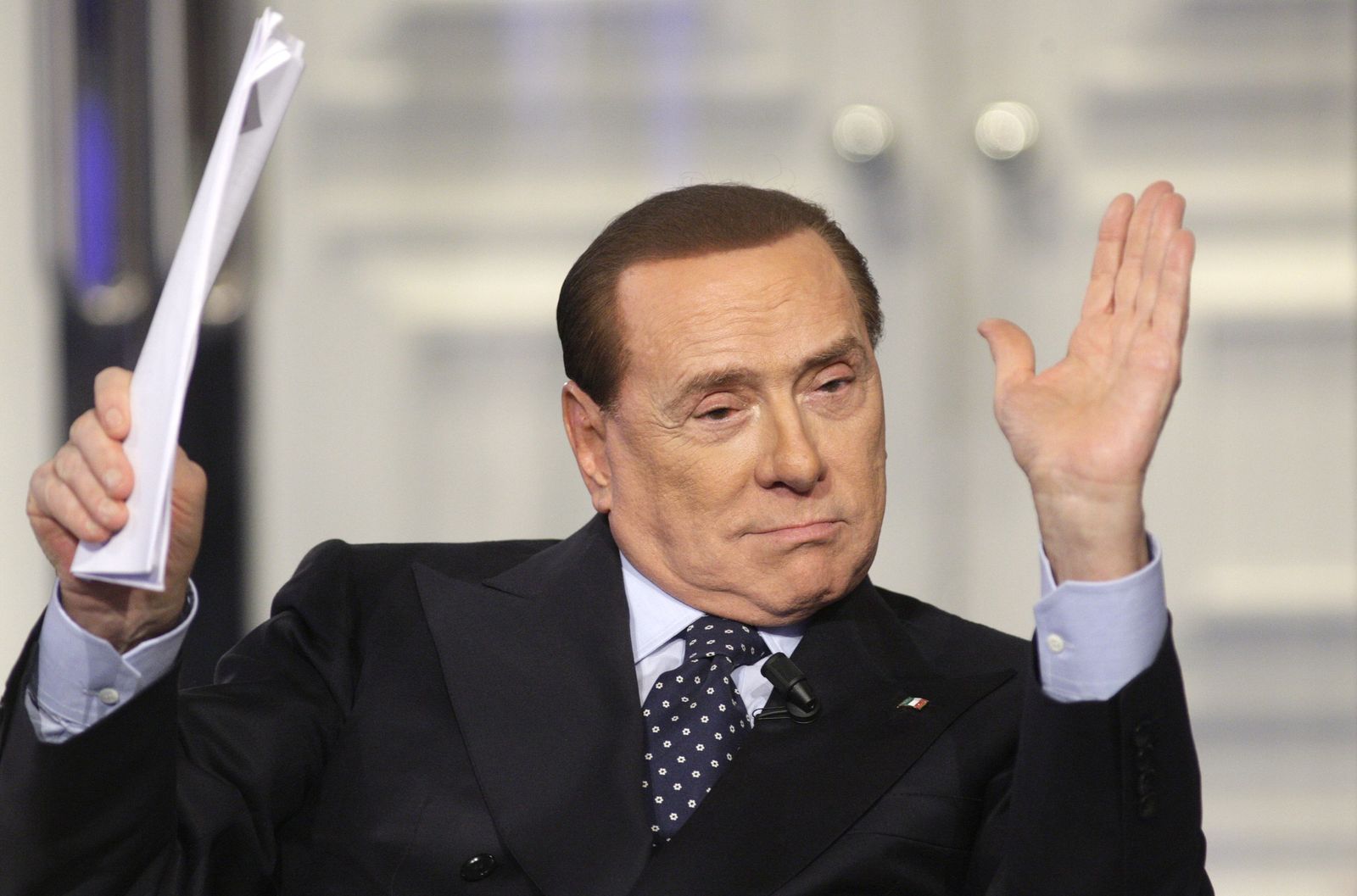 In October 2011, the three-time Italian prime minister told his conservative The People of Freedom Party deputies that it should rename itself "Forza Gnocca!," a reference to his original Forza Italia! (Go Italy!) party, but using a slang term for female genitalia.