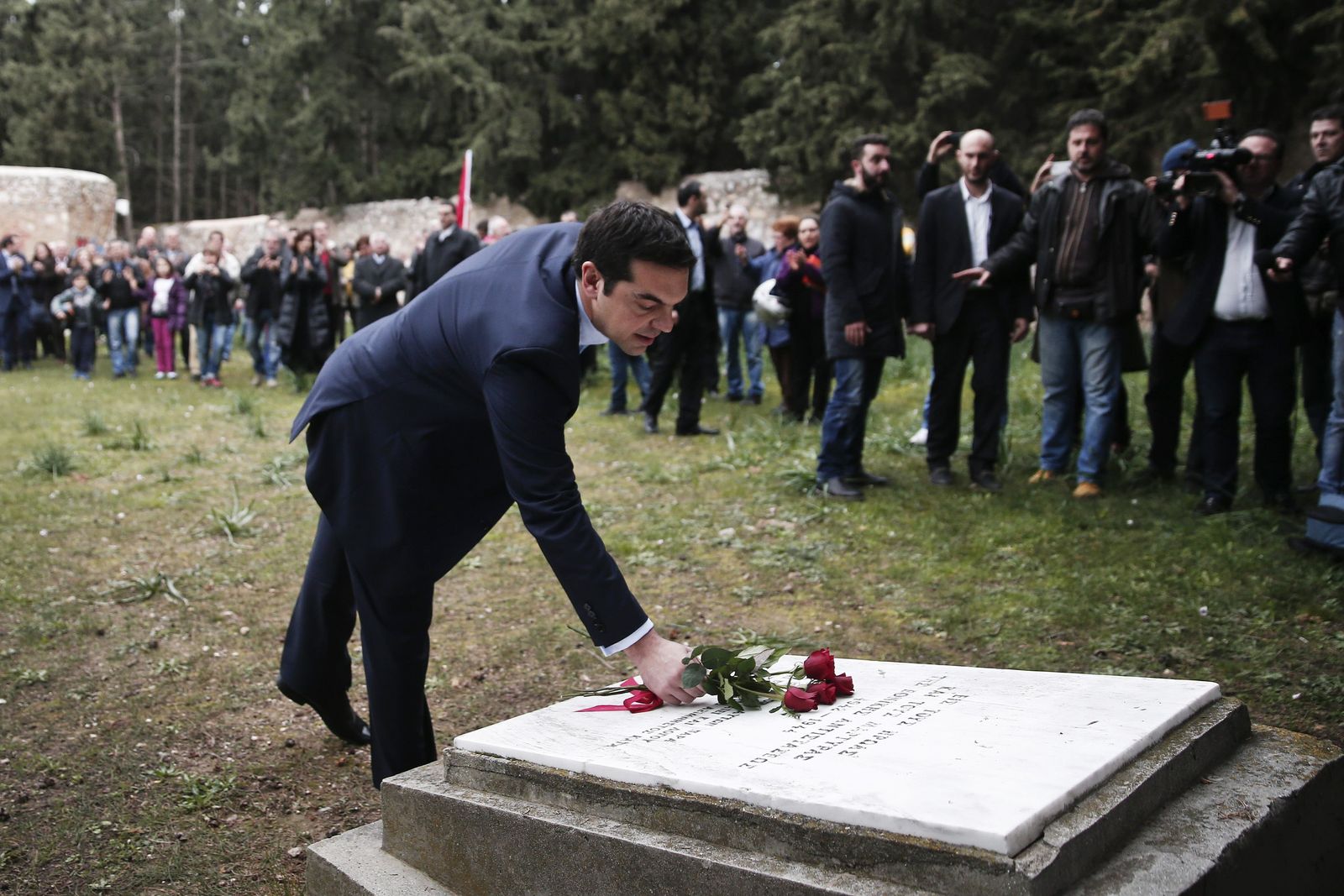 As Tsipras' first act as president, he had himself driven to the Kessariani shooting range site. He couldn't have picked a more symbolic place to show he is truly serious about standing up to the Germans. It was here, on the outskirts of Athens, that German Nazi occupying troops shot a total of some 600 resistance fighters, along with 200 communists from the Haidari concentration camp during World War II. His fans shouted, "Resistance is the path that the nations must take! The German occupation is finally over." 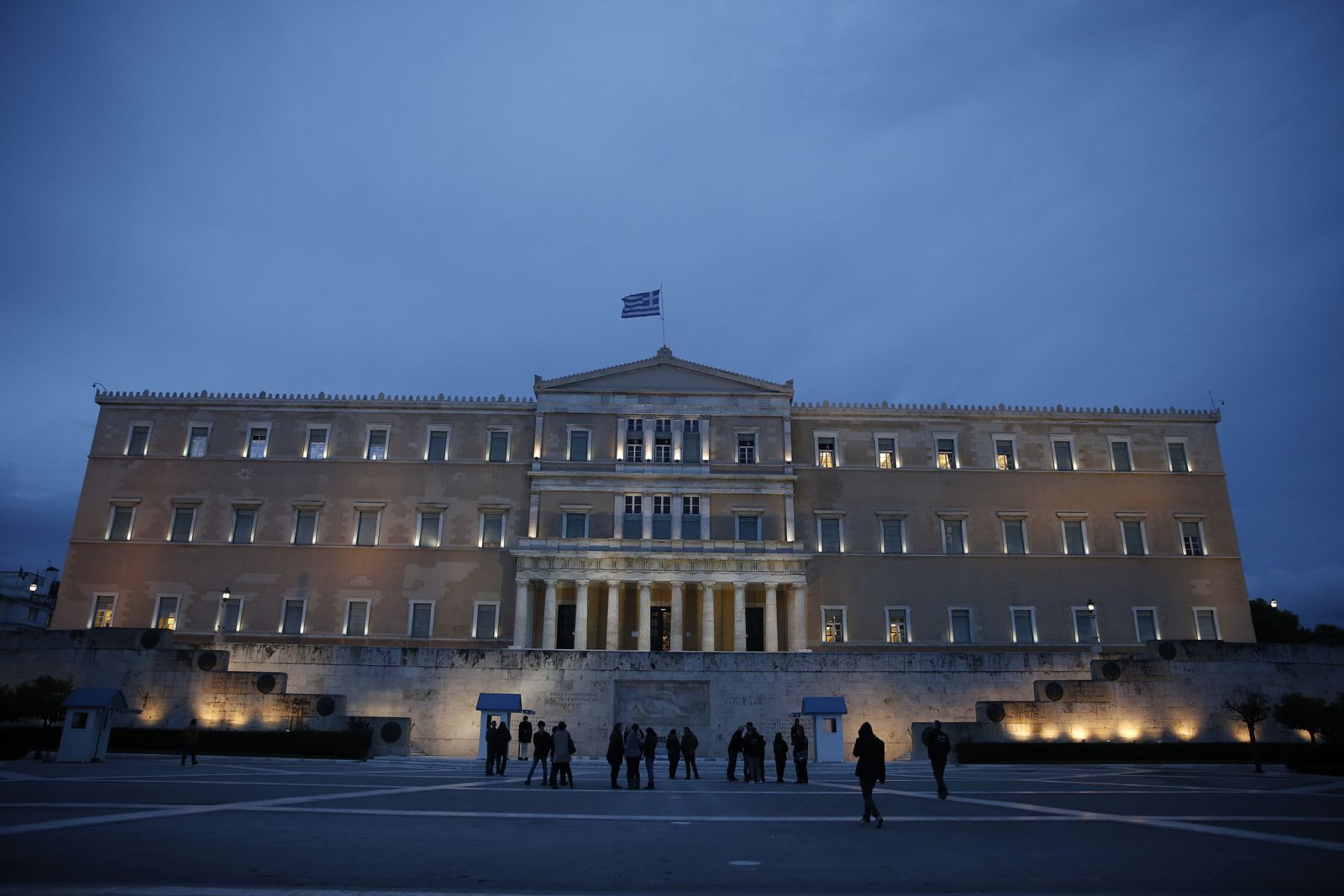 Despite their worries about Tsipras' election, German government sources told SPIEGEL that Berlin is considering the possibility of a new bailout package with a value of over 20 billion euros if Athens fulfills certain conditions.