DER SPIEGEL: You’ve been warning for several years, that in times of globalization, a dangerous virus could spread around the world uncontrollably. Has your worst nightmare come true with the novel coronavirus?

Farrar: It certainly has in China. The novel virus is spreading much faster than the virus of the deadly lung disease SARS, to which it is related. After only a few weeks, it has now infected more people around the world and has killed more patients in China than SARS did in nine months. In Wuhan and, increasingly, also in other parts of China, communities are living through a nightmare situation. Hospitals are overcrowded and doctors and nurses are having to work to their limits. They are risking their own lives to help their patients. We owe them all our respect and thanks.

DER SPIEGEL: Is there a risk that we are going to see horror-movie like scenes here in Germany and Europe?

Farrar: I believe the worst can still be prevented. But it will include making some tough decision in the next few weeks. We must remember: To our immune system this virus is a new, unknown adversary that is very transmissible between humans. And it can cause everything from very mild to very severe symptoms. This combination of features makes this virus very hard to control. This new lung disease will not disappear as fast as SARS did.

Safer Practices for Sources: How To Contact SPIEGEL with Confidential Information 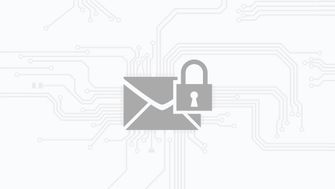 DER SPIEGEL: But so far, there have been few cases outside China.

Farrar: For this we have to thank the drastic measures of the Chinese government, which has quarantined over 50 million people. But even this might not be enough to finally contain the virus. However, anything that delays the spread outside of China, even for a few weeks, will make a huge difference. We are in the middle of the flu season now. Doctors' offices are full of coughing patients with fever, and hospitals and intensive care units are very busy with patients with influenza.

DER SPIEGEL: What are the tough decisions you think might be necessary?

Farrar: We may see additional quarantining in individual cities or regions. Or several weeks of interruption of air-, train- and sea connections, which might cost billions. We infectious disease and outbreak specialists are working in completely uncharted territory here. Neither with SARS nor with the swine flu were cities locked down, public transport stopped and whole countries, like China now, essentially isolated. Similar draconic measures were last taken to stop the Spanish Flu between 1918 and 1920, when up to 50 million people died. Germany, however, is well-prepared for this outbreak with great institutions like the Robert Koch-Institute (the German center for disease control) and the Charité university hospital. It is also is a key supporter of the World Health Organization, as we are. They all need our support.

DER SPIEGEL: Is it possible it could become necessary to quarantine cities like Munich or Paris too?

Farrar: It is doubtful that the inhabitants of major Western cities would put up with a several-week’s-long cutoff of their cities. Such draconic measures would cause a huge disruption to communities and to society. If the worst-case scenario really happens, people will probably be asked to stay at home on a voluntary basis. But for such voluntary measures to work, it is very important that politicians and public health experts start preparing people now with open, honest and transparent communication. Trust is crucial, it takes time to be established and it can be lost quickly.

DER SPIEGEL: Are you personally scared of a possible pandemic?

Farrar: Working with diseases like bird flu, dengue or Ebola has been a major part of my professional life for more than 20 years. You tend not to be scared by things you know about. Obviously, I am worried. But this is a time when you need to be calm and act rationally. Being scared will not save us. 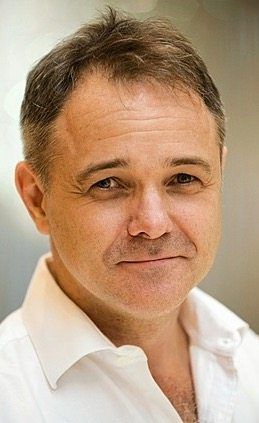 Jeremy Farrar, 58, is the director of Wellcome Trust, one of the largest foundations for the support of medical research. In 2003, as a clinical scientist, he experienced the outbreak of the deadly lung disease SARS in Vietnam.

DER SPIEGEL: What parts of the world will be decisive in determining whether the new coronavirus gets out of control - developing countries or emerging nations with weak health systems?

Farrar: This is what the World Health Organization fears. A situation as bad as the one in Wuhan would put a lot of pressure even on very good health systems like the ones in Germany or Singapore, especially in winter. But in low-resource countries like Bangladesh, Venezuela or some countries in Africa, even a minor epidemic would be devastating. That is one reason why we have to help poor countries with everything that is necessary: protective equipment, testing, drugs and medical advice.

DER SPIEGEL: What would be the first sign that the situation worldwide is getting out of control?

Farrar: I think the most important thing to watch out for in the next two or three weeks is if we are starting to see sustained community transmission outside of China. There was a report this week of a patient from South Korea who visited Thailand but had not traveled to China or come into contact with anyone from China and became infected. This is very worrying.

DER SPIEGEL: The Chinese people have now grown highly distrustful of their own authorities. The accusation is that the fight against the outbreak started too late. What went wrong?

Farrar: I think this accusation is exaggerated. Don't forget that this outbreak started slowly – and, of all things, shortly before Chinese New Year celebrations. Imagine a pandemic beginning during your carnival. A handful of people with strange pneumonia attract attention in a number of different hospitals. Do you think that authorities would immediately declare a state of emergency? I think it is really easy to criticize. But now is not the right time for this – it is a time for solidarity, not division and blame. We have to act now!

DER SPIEGEL: There is a shortage of protective gear around the world. How can manufacturers speed up production?

Farrar: A lot of this protective equipment is produced in China. Now it is becoming obvious how vulnerable the world is when so many important manufactured goods come from only one country. What will happen to the global economy if this outbreak lasts more than a few months in China and around the world? We just do not know. The state of emergency in China might even harm our health – if it starts to endanger the production of generic drugs and vaccines, for example. If the virus speeds up its spread outside of China, the strict quarantine measures now in place might also be stopped. At that time, we would enter a new phase.

DER SPIEGEL: Could the swift development of a vaccine help to stop the global spread of the virus?

Farrar: No, a vaccine would come too late for this. The Coalition for Epidemic Preparedness Innovations (CEPI), an international organization that is funded by the German Ministry of Education and Research and the Wellcome Trust, among other, is now pushing the development of a vaccine forward. But it will still take at least six months. Realistically, the vaccine will not be there before the end of this year or in a year – and that would already be record time. A vaccine is something you give to healthy people. You must be absolutely sure it is safe. If we are not lucky, we will not be able to develop a vaccine at all.

DER SPIEGEL: So, why should the pharmaceutical industry make such a major effort at all?

Farrar: A vaccine is critical in case this new virus does not disappear like SARS, but stays, as a continuous threat, like the influenza virus. It is even possible that the novel coronavirus will not be seasonal like influenza but will circulate all year.

Will Sniffle Become a Flu for World Economy?: How the Coronavirus Made Globalization a Deadly Threat 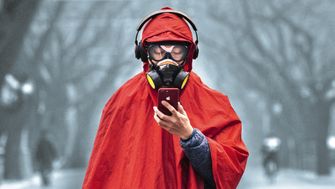 DER SPIEGEL: Is there at least hope that antiviral drugs could help the critically ill?

Farrar: Yes. Again, many groups are working on this under a lot of pressure. A first clinical trial with an anti-HIV drug was started in Wuhan in mid-January and, so far, about 200 patients have been recruited to participate in the study. This week, another trial started with another drug called remdesivir. Other substances are also being screened in the lab to see if they might work against this virus. The development of completely new drugs has also started. We need all this because, so far, we have nothing proven to work against 2019-nCoV. Doctors can only ease the symptoms of the sick and provide intensive care unit support to the critically ill. 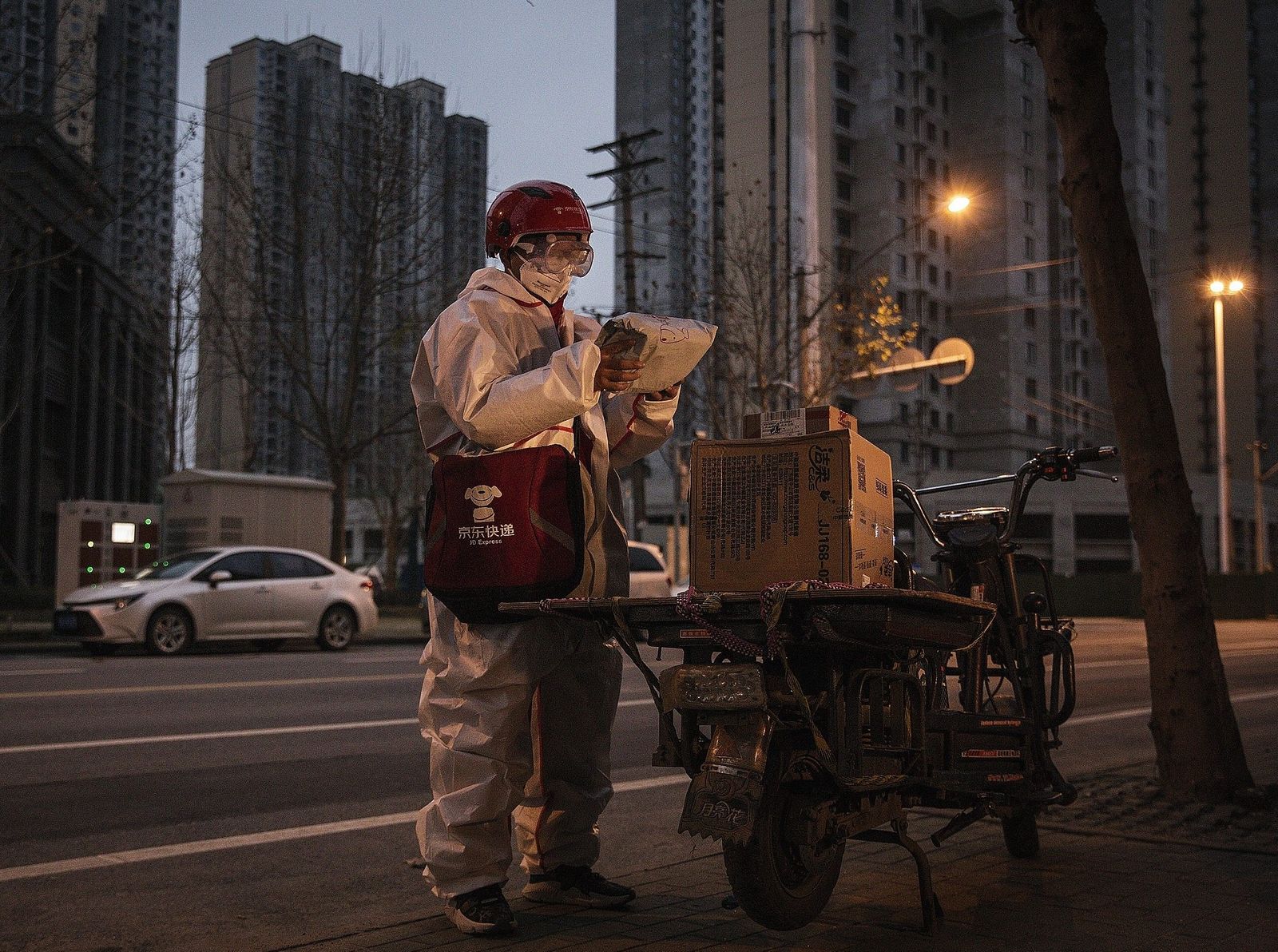 A courier in Wuhan

Jeremy Farrar, 58, is the director of Wellcome Trust, one of the largest foundations for the support of medical research. In 2003, as a clinical scientist, he experienced the outbreak of the deadly lung disease SARS in Vietnam. 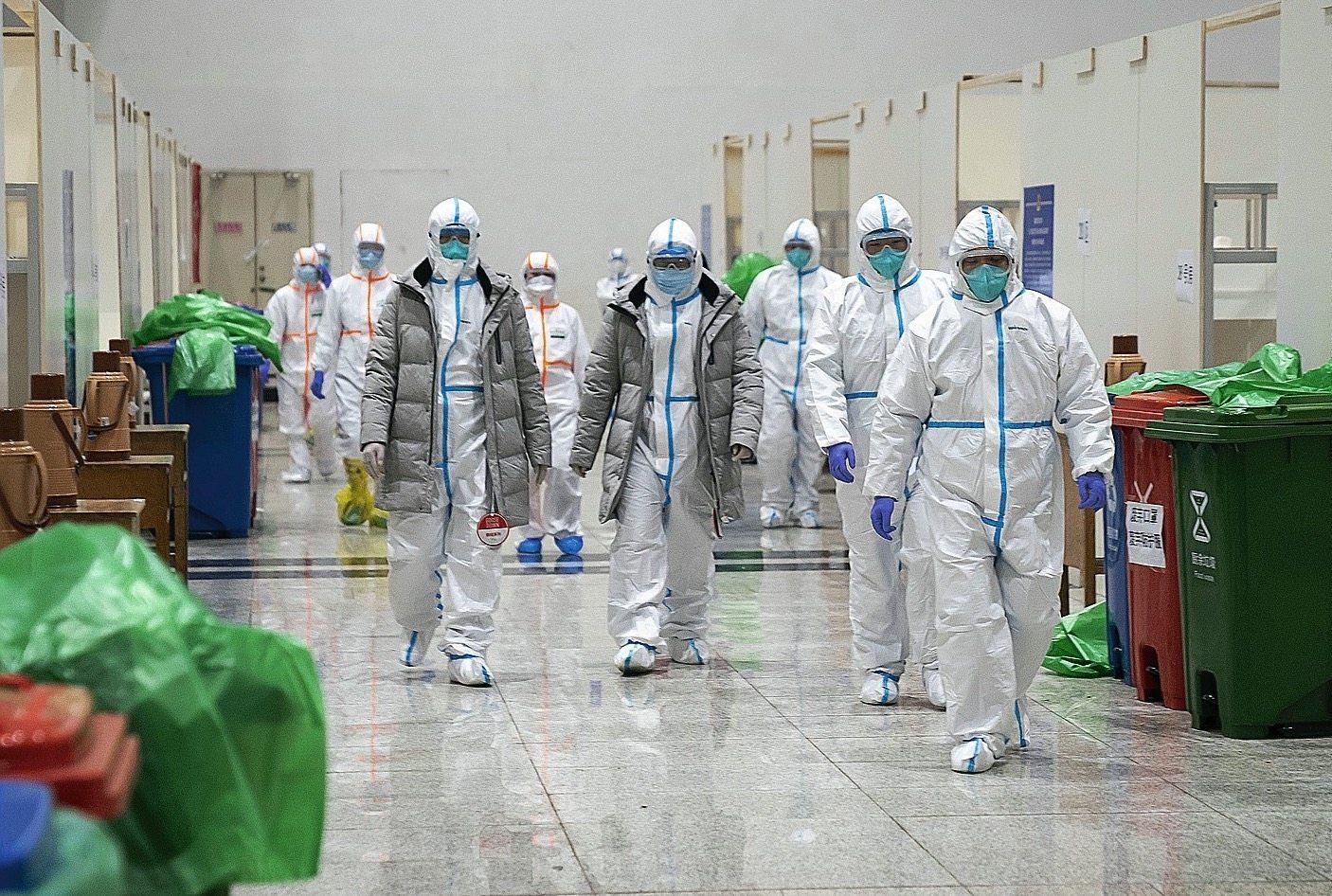 A nightmare situation: Medical workers in an emergency hospital in Wuhan