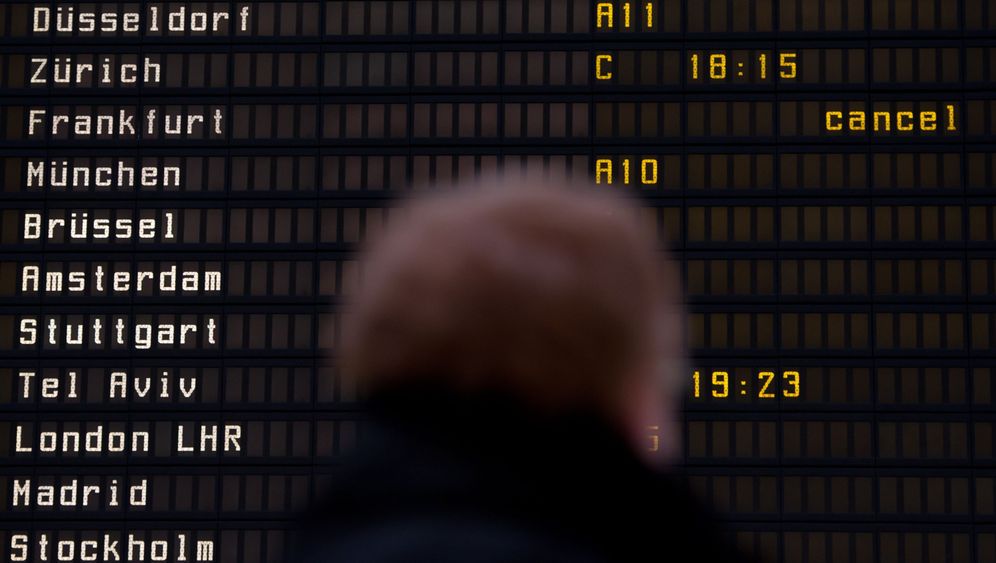 The second day of a two-day strike at the Frankfurt Airport grounded more than 280 flights, as striking ground personnel expanded their work stoppage to put pressure on management.

The GdF union said it plans more strikes for next week if management doesn't move to meet the union's demands for the roughly 200 ground workers. Friday's strike is planned to run from 8 a.m. to 10 p.m. local time.

"We're not going to hold back," Markus Siebers, the union's head of contract negotiations, said Friday. If there's no progress in the labor dispute, the union will "definitely" strike next week, he said. But it will give Fraport 24 hours' notice of a walk-out, as it has done with the current labor action.

Stepping Up the Pressure

Already the union is stepping up the pressure. Friday's strike will last 14 hours -- twice as long as Thursday's labor action. The 282 cancelled flights compare to 172 grounded Thursday, but more than twice as many flights are scheduled on Friday than on Thursday.

Lufthansa, Germany's flagship carrier, is the most affected, with 250 of the 282 flights grounded in Frankfurt belonging to the airline. But as with Thursday's action, its intercontinental routes have been spared.

The GdF union wants a new four-year comprehensive contract to include higher pay, fewer hours and better working conditions. Fraport, the airport's operator, wants a six-year contract and is balking at the union's demands, saying they amount to as much as a 73 percent increase.