German Consumer Affairs Minister Ilse Aigner warned in an interview published on Monday that Internet giants like Google and Microsoft hold extensive amounts of personal data on Web users and said the firms should reveal what they know about people.

Speaking ahead of the opening of Germany's annual CeBIT, the Hanover-based digital industry trade fair starting on Tuesday, Aigner said some IT companies had built up gigantic databases on their customers and that nobody knew how they were using the wealth of names, addresses and pictures at their disposal.

"Sector giants like Facebook, Apple, Google or Microsoft can compile entire personal profiles in the Internet," Aigner told the German daily Süddeutsche Zeitung. "They know what we're interested in, what we buy, where we travel to and who we're friends with. Some consumers become really interesting for businesses as a result, while others may end up blacklisted and have problems finding work."

"Consumers should be given control over their personal data," said Aigner, who as consumer affairs minister is part of Chancellor Angela Merkel's cabinet. "Companies must give all users insight into which personal data is stored and what happens to it. It must be possible to have private data deleted if desired."

Aigner welcomed a suggestion by Interior Minister Thomas de Maiziere that firms should start telling people every year what personal information they have stored about them. "Such a voluntary commitment by companies could be a solution. At the moment it's hard for consumers to find out who knows what about them," said Aigner.

'Even George Orwell Wouldn't Have Dreamt of That'

She denied being hostile to Internet firms. "But everything has its limits. Some inventions such as face recognition software for mobile phone cameras to identify people on the street send cold shivers down my back. Even George Orwell wouldn't' have dreamt of that."

Referring to the controversy surrounding the inclusion of German streets in Google's Street View, Merkel said: "Those who think this interferes with their privacy can lodge their objection." The Consumer Protection Ministry had prepared a template letter for that purpose on its Web site, said Merkel.

The president of German IT industry association Bitkom, August-Wilhelm Scheer, criticized the government's Internet policy and accused it of hypocrisy.

In an interview with SPIEGEL, he said the government was illuminating the private lives of its citizens by requiring mobile phone companies to retain data on phone calls and Internet traffic, and by permitting police to conduct computer surveillance.

"At the same time the consumer protection minister is bashing Google because it's apparently infringing on privacy. That doesn't fit together," Scheer said.

He said it was time the governments came up with a coordinated approach to the Internet rather letting various ministries launch their own initiatives. 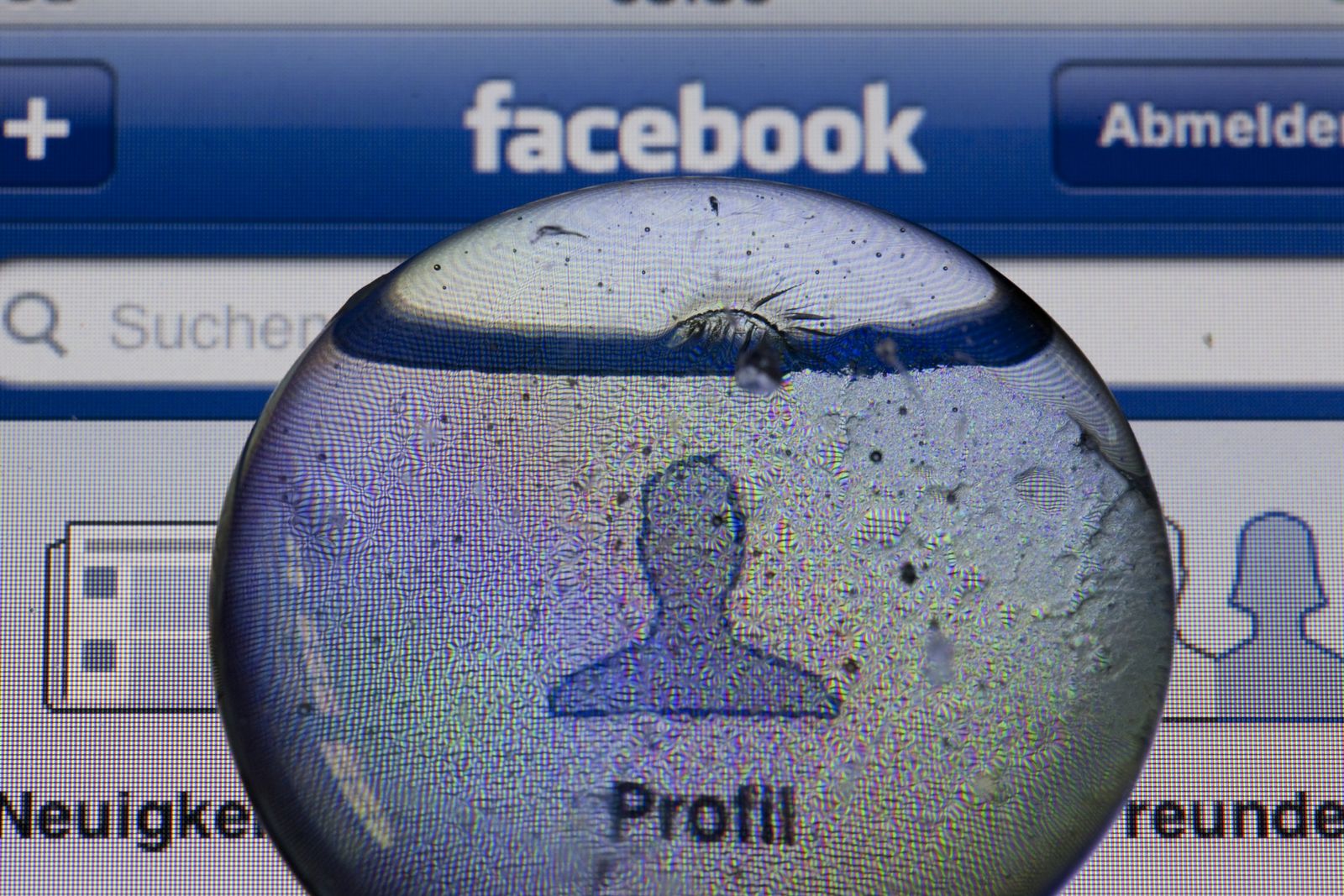 German Consumer Protection Minister Ilse Aigner says the data companies like Microsoft, Facebook, Apple and Google collect could keep you from getting a loan or even a job.