DER SPIEGEL: Mr. Șahin, until recently, BioNTech had to beg investors for money. Thanks to your vaccine for COVID-19, you now have billions in revenue to spend on drug research. To what extent will this boost your development of medicines?

Şahin: We were expecting to launch our first product in 2023, at the earliest. The fact that this success has now come so much sooner than expected gives us a great opportunity to raise the scale of our plans one dimension higher. With the vaccine, we have broken through the wall into a new world of pharmaceuticals. The COVID-19 vaccine is only the first in this class of medication.

DER SPIEGEL: Which of your mRNA drugs could reach the market next?

Şahin: Our vision is to establish an individualized cancer medicine that is tailored to each patient and the genetic characteristics of their tumor. That is something that hasn’t been done before. At the end of last year, we started a study in which patients with colon cancer are tested after surgery to determine whether they still have residual tumor cells. If they do, they receive an individually tailored mRNA vaccine or a control drug, a placebo. We now want to significantly accelerate this study. And we are considering conducting a similar study on breast cancer. In the area of cancer, we have a total of more than 20 different drug candidates under development.

DER SPIEGEL: What does your success mean for the industry?

Şahin: With mRNA, we have opened the door to a new world of pharmaceuticals. This is going to trigger a boom. We are certain to see a major upheaval in vaccines against infectious diseases like the flu in the next few years. We believe that many vaccines against infectious diseases can be converted to become mRNA-based and thus become more efficient or even possible in the first place.

DER SPIEGEL: As a comparatively small company, can you hold your own against huge pharmaceutical companies if they also become active in mRNA technology?

DER SPIEGEL: What makes you so certain?

Şahin: We have invested 20 years in basic research. Big Pharma will do mRNA – but we think in terms of mRNA and beyond. That gives us a nice head start.

DER SPIEGEL: Pfizer, which has been your vaccine partner so far, wants to develop mRNA-based drugs without you in the future. How do you feel about that?

Şahin: I can't comment on that. Everyone has the right to do what they want. This applies to our partners as well as to ourselves. We have invested 20 years in developing this technology, trust our know-how and know what our patents cover.

DER SPIEGEL: Is the German business landscape well enough prepared for companies like BioNTech or CureVac to keep up with international competition?

Şahin: I think so. Germany has excellent training structures. We benefit from first-class universities in the Rhine-Main region. And we benefit from the excellent engineering expertise. We managed to set up a vaccine factory in Marburg within a few months.

DER SPIEGEL: And where are there shortcomings?

Şahin: The question is: How can Germany use the tailwind that we currently have from our development and the fact that there are already several mRNA companies and suppliers in Germany to establish a completely new industry? Of course, the state can support that. This is less about subsidies and infrastructural support for us, than about strategically developing this promising field.

DER SPIEGEL: When do you expect mRNA technology to become established in medicine?

Şahin: The first approved products are already here. The next drug could come in the next year and a half. Then, two or three more will arrive, then five, then 10. And then it will skyrocket. I predict that in 15 years, one-third of all newly approved drugs will be based on mRNA technology. 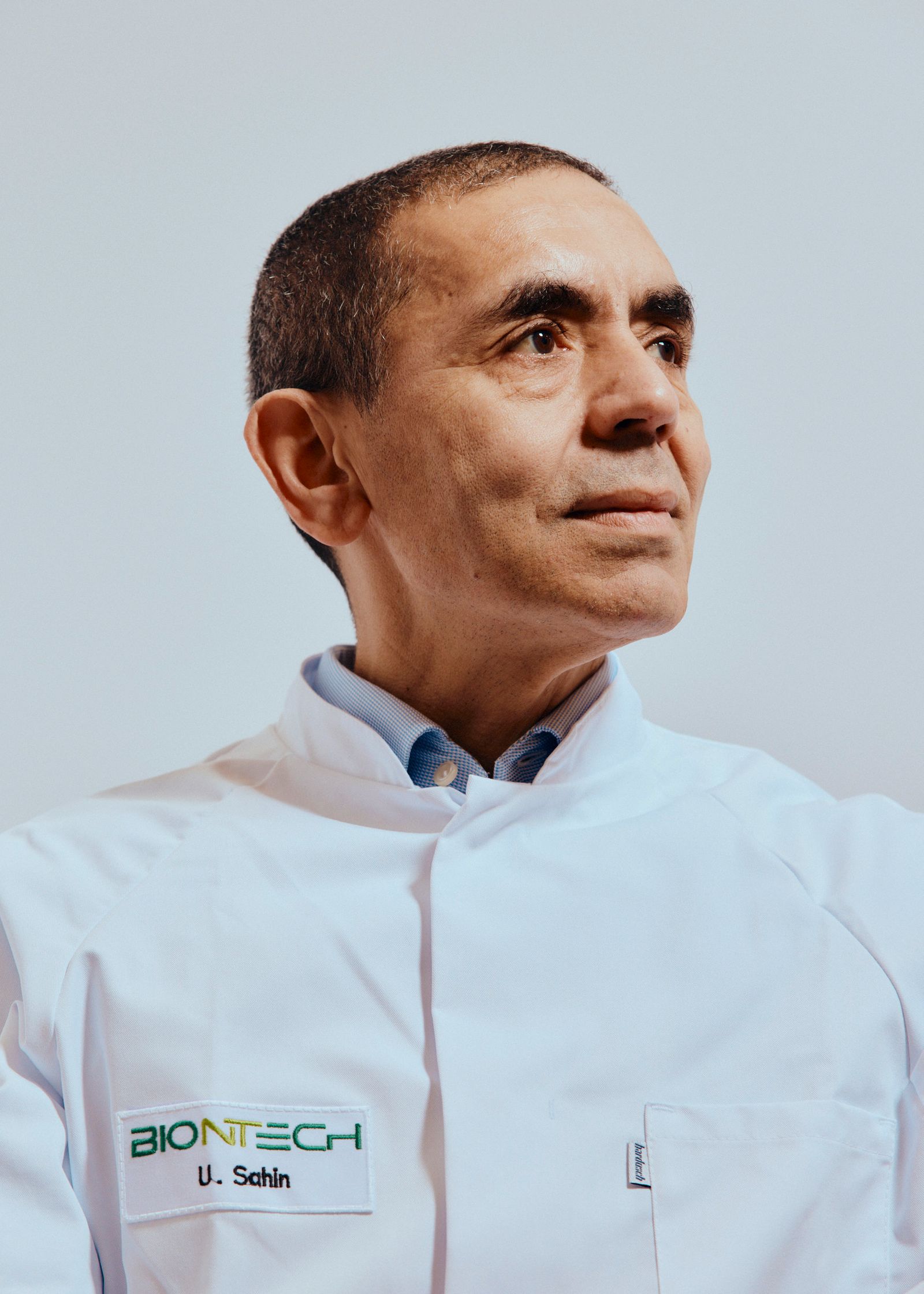