BMW and Toyota plan a close cooperation that will extend far beyond their existing joint projects in battery technology and diesel engines, SPIEGEL has learned. The respective CEOs, Norbert Reithofer and Akio Toyoda, will announce the alliance soon.

The two automakers had agreed at the end of 2011 that BMW would supply diesel engines to the Japanese partner and that both would develop the next generation of lithium-ion batteries for electric cars.

Since then, researchers in both companies have been looking into other possible areas for cooperation. They have agreed to work together in a number of additional projects.

BMW can profit from Toyota's know-how in hybrid technology, fuel cells and electronics. BMW in turn has a leading position in developing light-weight construction.

The alliance would provide BMW with more than just a replacement for French auto maker PSA Peugeot Citroen, which is set to cancel its cooperation with BMW in making hybrid car components. The project with PSA has been thrown into doubt by the prospect of deepening ties between PSA and Opel, a division of General Motors.

Toyota leads the way in hybrid technology and, contrary to the financially weak French carmaker, has ample resources to invest in new technologies. 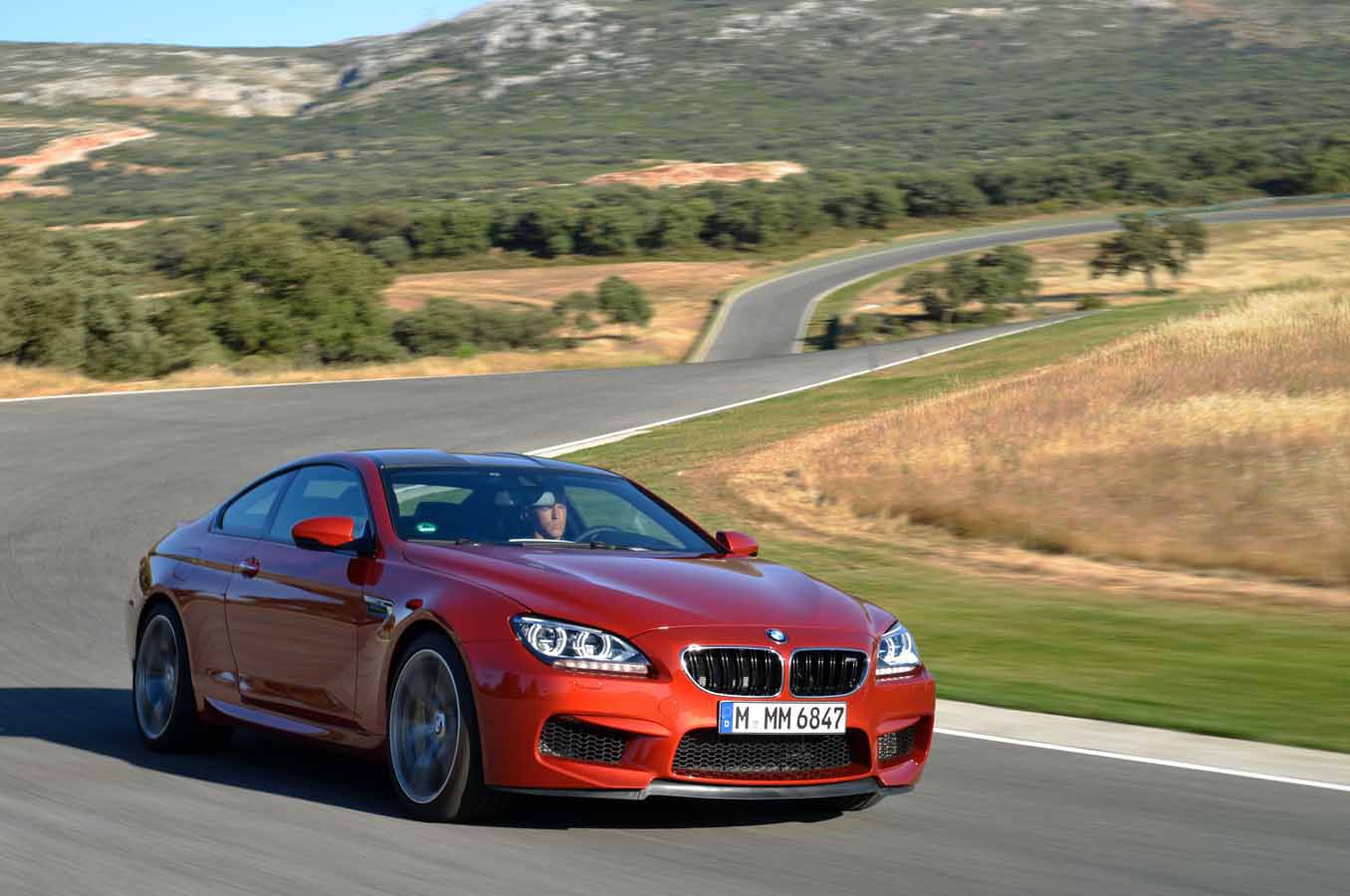 BMW and Toyota plan to deepen their alliance.