It's no secret that Europe's automobile industry isn't exactly booming. Several carmakers on the Continent are struggling as demand has fallen off during the euro crisis, particularly in southern European countries, where austerity programs have taken a bite out of prosperity.

In China, however, more and more cars are flying off the lots. And in 2012, for the first time ever, Chinese consumers purchased more automobiles than did buyers in Europe, according to the daily Süddeutsche Zeitung, citing an unpublished report by Germany's VDA automobile industry association. The report indicates that whereas 13.2 million cars were registered in China in 2012, in Europe, the total fell from the previous year's 13.6 million to just 12.5 million.

The reasons, of course, are many. On the one hand, China's middle class continues to swell rapidly, even as the economy there grew more slowly last year than it had in previous years. For the increasing number of those who can afford them, cars offer both greater mobility and an important status symbol.

On the other hand, car sales in Europe have long been the canary in the economic coal mine. With several euro-zone member states in recession, and few countries enjoying anything more than modest growth, consumers appear to be waiting for better times before replacing aging vehicles. Indeed, despite a brief upturn in many EU member states in 2009, car sales in Europe have been falling steadily since 2007.

As Big as US and Europe Combined

These trends -- and particularly the ongoing expansion of the Chinese market -- are likely to continue. "It is just a question of time before China surpasses the US in car sales," Ferdinand Dudenhöffer, head of the Center Automotive Research at the University of Duisburg-Essen, told the Süddeutsche Zeitung. He predicts that, by 2030, the Chinese car market could be as big as that of Europe and the US combined.

The car sales boom in China, however, isn't just beneficial to Chinese automakers. German brands, for example, sold more new cars in China in 2012 than they did in Germany. Furthermore, many of the vehicles sold in China are the product of collaborations between European or American brands and a Chinese company. According to the Süddeutsche, only about a third of the cars produced in the country are the product of a purely Chinese company.

Nevertheless, many European brands are suffering as consumers on the Continent kept the hatches battened down in 2012 and are likely to continue doing so in 2013. Several companies, such as Ford Europe, Renault and Opel are struggling mightily. PSA Peugeot Citroën is currently slashing some 10,000 jobs, and its financing business is expecting a €7 billion ($9.2 billion) bailout from Paris.

In fact, according to a Financial Times projection published on Tuesday, China is also expected to leapfrog Europe in the total number of cars and light vehicles produced in 2013. The paper estimates that China will make 19.6 million cars and light trucks this year against 18.3 million in Europe, giving it a likely 23.8 percent share of the global car-manufacturing market. In 2000, China's share was just 3.5 percent. During roughly the same time period, Europe's share of the global market has dropped from 35 percent in 2001 to a projected 2013 share of just over 20 percent. 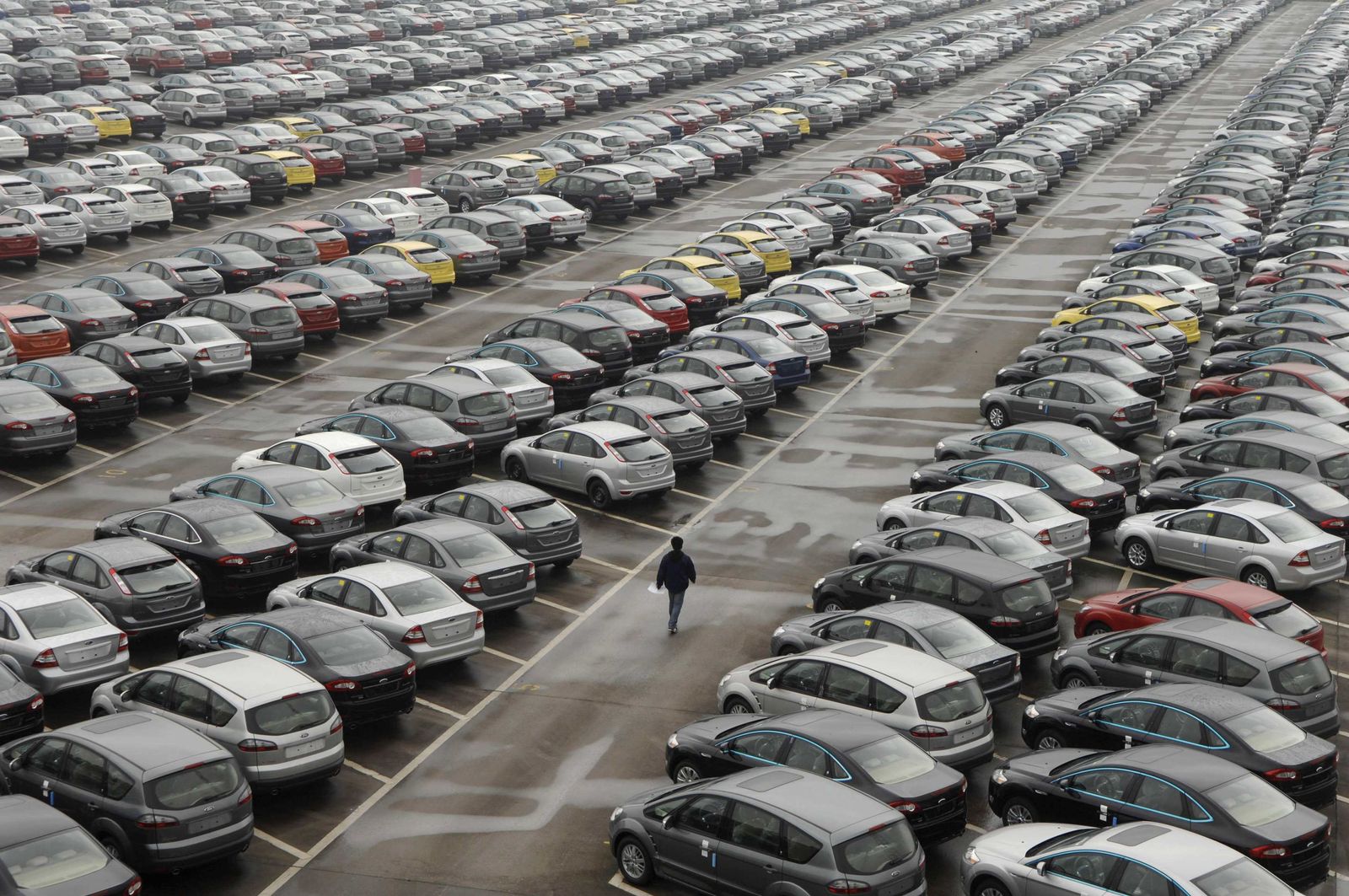 Chinese consumers bought more cars than their European counterparts in 2012.