The issue of euro-zone bailouts has frequently divided the German business world. "There is no serious alternative to the common euro" claimed an advertising campaign that ran in 2011 and featured the heads of several companies listed on Germany's DAX blue-chip stock exchange index. But the campaign triggered open criticism from representatives of Germany's Mittelstand, the small and medium-sized companies (SMEs) that make up the backbone of the German economy. The Munich-based Foundation for Family Businesses in Germany and Europe reacted by demanding that "exit and expulsion from the currency union must be possible."

Two years later, a survey of German SMEs conducted by Commerzbank, Germany's second-largest bank, shows that they continue to view the euro zone with great skepticism. The survey, which was released Thursday, polled 4,000 Mittelstand companies with annual sales of at least €2.5 million ($3.3 million).

Among the survey's questions were whether these companies have or plan foreign business ties. The results show that the number of companies answering "no" to this question rose from 24 to 36 percent since a similar poll taken in 2007. At the same time, the number of German SMEs currently planning to expand abroad sank sharply in the same period, from 23 to just 9 percent. Indeed, it would seem that the world's former global export champion has become a country of homebodies -- and pessimists. 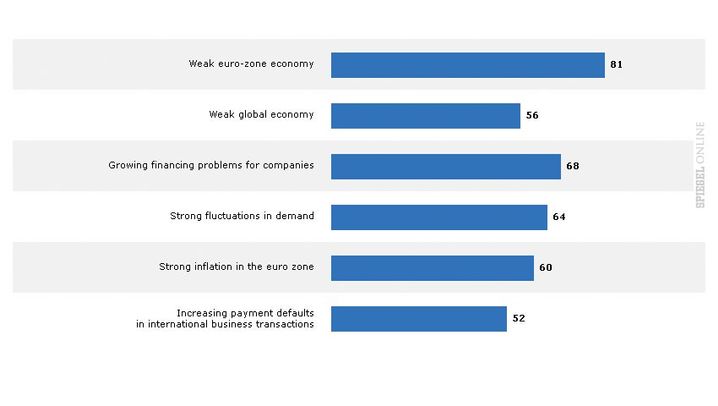 No fewer than 81 percent of the surveyed companies expect the euro zone's economy to remain weak in the medium term, while only 56 percent fear a weakening global economy. Half of them are even afraid that there will be national bankruptcies among euro-zone countries. Even companies that would in principle be willing to expand abroad share this skeptical stance toward Europe -- and are having second thoughts about any possible expansion plans.

The survey also shows that German SMEs are skeptical about growth. Eighty-eight percent of them agreed with the statement that the German economy must adapt to the limits on growth. Ulrike Rondolf, a Commerzbank analyst, believes that this stance also reflects the ongoing debate on capitalism. "I think that the companies' assessment corresponds with that of the broader public, which rejects efforts toward higher growth and profits," he says.

However, the poll indicates that companies do not think that completely different economic models, such as those currently being discussed by a commission in the Bundestag, Germany's parliament, offer an answer to declining growth rates. Instead, 85 percent of surveyed companies stated that intensifying foreign trade outside the euro zone is a much better way to respond to the crisis. In other words, instead of looking close by -- in the domestic and European markets -- these companies think that better business opportunities are to be sought further afield.

Indeed, quickly growing emerging-market countries are already enormously important for German SMEs. More than a quarter of the surveyed companies sell their products in Russia or China, and almost one-fifth in India and Brazil. However, there are strong discrepancies in exporting strength between western and eastern German states. For example, while two-thirds of all surveyed companies from the southwestern state of Baden-Württemberg sell goods abroad, the share isn't even half as big in the eastern state of Thuringia.

Under these circumstances, the surveyed companies seem determined to place their bets on global trade as the way out of the crisis -- and this despite the fact that a growing number of companies are expecting more trade barriers, currency risks and problems with protecting intellectual property rights abroad. This could also prompt further discussion about how to stabilize the economy in Germany and Europe.

Other EU countries have also frequently demanded that Germany cut back its high trade account surpluses to the benefit of its neighbors. But only 8 percent of the surveyed companies said they would like to actively reduce exports. However, another demand finds more support: At least 27 percent of the companies back wage increases as a way to stimulate demand in Germany. 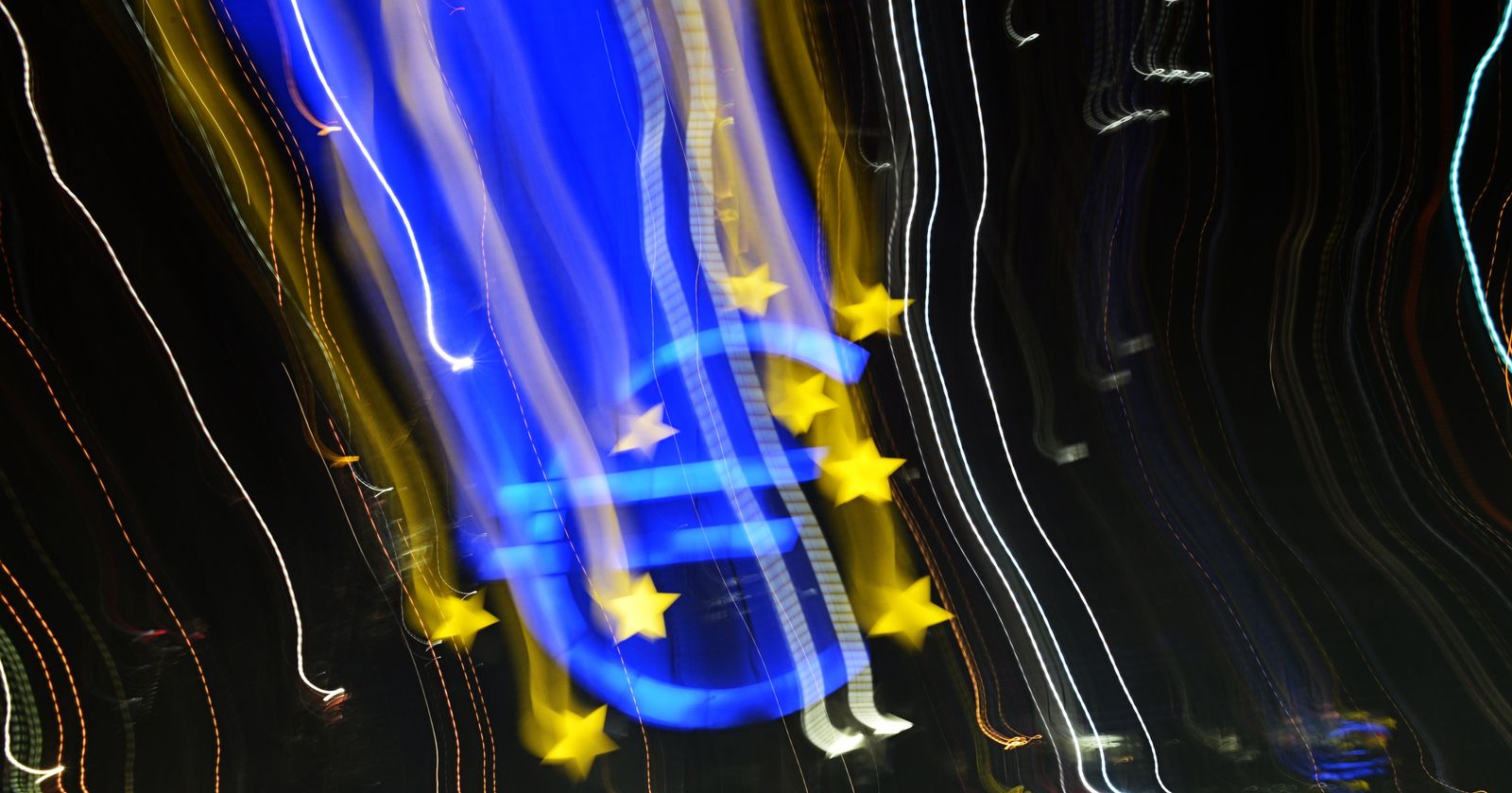 Small- and medium-sized businesses in Germany are growing wary of the euro zone.