Since at least 2010, the European Commission has been in possession of concrete evidence that automobile manufacturers were cheating on emissions values of diesel vehicles, according to a number of internal documents that SPIEGEL ONLINE has obtained. The papers show that emissions cheating had been under discussion for years both within the Commission and the EU member state governments. The documents also show that the German government was informed of a 2012 meeting on the issue. The scandal first hit the headlines in 2015 when it became known that Volkswagen had manipulated the emissions of its diesel vehicles.

The records provide a rough chronology of the scandal, which reaches back to the middle of the 2000s.

Back then, European Commission experts noticed an odd phenomenon: Air quality in European cities was improving much more slowly than was to be expected in light of stricter emissions regulations. The Commission charged the Joint Research Centre (JRC) -- an organization that carries out studies on behalf of the Commission -- with measuring emissions in real-life conditions. To do so, JRC used a portable device known as the Freeway Performance Measurement System (PeMS), which measures the temperature and chemical makeup of emissions in addition to vehicle data such as speed and acceleration. This technology, which was later used to reveal VW emissions manipulation in the United States, was largely developed by the JRC.

JRC launched their PeMS tests in 2007 and quickly discovered that nitrogen oxide emissions from diesel vehicles were much higher under road conditions than in the laboratory. The initial results were published in a journal in 2008 and they came to the attention of the Commission.

On Oct. 8, 2010 -- roughly three years after the JRC tests -- an internal memo noted that it was "well known" that there was a discrepancy between diesel vehicle emissions during the type approval stage (when new vehicle models are approved for use on European roads) and real-world driving conditions. The document also makes the origin of this discrepancy clear: It is the product of "an extended use of certain abatement technologies in diesel vehicles."

'A Quite Hot Meeting'

The reference is likely to the "defeat devices" -- essentially programs in the engine software -- that would shut off anti-pollution controls under certain conditions. According to an EU law passed in 2007, emissions control measures can only be switched off in specific situations -- to avoid engine damage, for example. VW, however, used such programs to produce low emissions when the software could detect a laboratory testing setting.

EU member state governments were also apparently aware of possible emissions manipulation well before the VW scandal hit the headlines. In May 2012, a Commission official sent an email to relevant ministries in several EU countries, including the British, French and German environment ministries, describing a meeting of the Real Driving Emissions of Light-Duty Vehicles (RDE-LDV) working group. Led by the European Commission, the body includes representatives from EU member states, the Joint Research Centre, the automotive industry and NGOs. It focuses on emissions testing procedures.

"Yesterday, we had a quite hot (in any sense) RDE-LVD (sic!) meeting," the email begins. Automobile manufacturers, it notes, "strongly resist" the introduction of PeMS testing during the type approval stage. One possible reason, the email notes, is the desire for "leaving the door open" to avoiding emissions test cycles.

Shortly thereafter, the sensitive information made it all the way up to Antonio Tajani, who was European commissioner for industry and entrepreneurship at the time. In summer 2012, he was notified by the autoparts supplier Schrader Electronics -- both by letter and in a personal meeting -- about the software manipulations being undertaken by automobile manufacturers. But again, nothing happened.

The lack of action created friction within the Commission. While there are 28 commissioners -- one for each EU member state -- the commission is broken down into 33 departments, known as "directorates-general," each led by a director general. In November 2014, Karl Falkenberg, director general of the environment department, sent a letter to his counterpart Daniel Calleja Crespo, who led the Enterprise and Industry department. The letter bluntly demanded that Crespo do his job, requesting that he check to see if "certain current practices documented extensively by the JRC" are consistent with the law.

The practices mentioned in the letter include "emission abatement techniques that are switched off at low temperatures or when the vehicle needs additional power" -- exactly the kind of thing that got Volkswagen in trouble. Falkenberg notes in the letter that his department believed such practices were in violation of EU law.

The European Commission continues to deny even today that it knew anything of the illegal practices. "We are just as shocked as everyone about the Volkswagen emissions manipulation," said a Commission spokeswoman. "No concrete evidence on the use of defeat devices or of the failure of a member state to act was ever brought to the attention of the Commission."

In the documents, there are repeated references to the exertion of influence on the Commission, including by the automotive industry. But the VW scandal has pushed Brussels to act. Currently, a Commission proposal is under discussion that would require car companies to provide information about the software employed in their vehicles during the type approval stage to enable the external examination of that software. In mid-June, the European Commission agreed to adopt so-called WLTP (Worldwide Harmonized Light Vehicles Test Procedure) emissions testing, which is supposed to provide more accurate figures on the emissions and fuel consumption of new vehicles.

For Claude Turmes, a member of European Parliament with the Green Party, the response comes much too late. "The Commission should have demanded that member states do something about emissions cheating many years ago," he says. Although the Commission had "concrete indications" about the practices in October 2010, "the political decision was made to do nothing so as to buy time."

But while the Commission has displayed little in the way of contrition, a VW representative struck a different note on Wednesday in front of the European Parliament's Committee of Inquiry into Emission Measurements in the Automotive Sector. Ulrich Eichhorn, VW's head of development, said his company had made a huge mistake. "We are ashamed," he said.

Correction: An earlier version, this article incorrectly stated that Antonio Tajani was Commissioner for Enterprise and Industry in November 2014. Mr. Tajani left the EU Commission in May 2014. 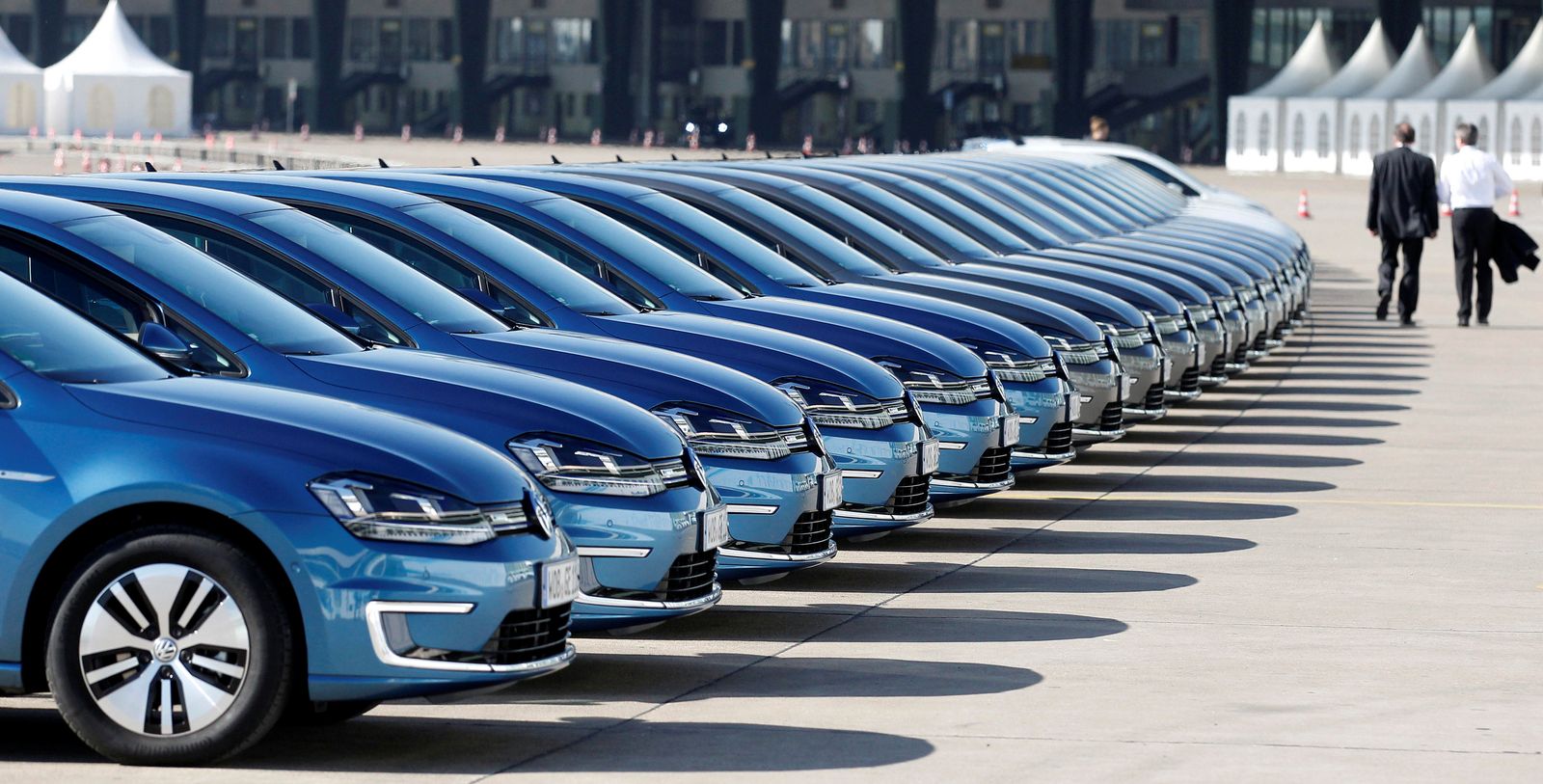