Google disclosed this weekend that Germany's Federal Cartel Office has informed the company of several official complaints that have been filed about the search engine giant to the antitrust authority. The company said that both the Federation of German Newspaper Publishers (BDZV) and the Association of German Magazine Publishers (VDZ) have filed a joint complaint. In addition, complaints have also been filed by Ciao.de, a Microsoft subsidiary, and Euro-Cities, who are asking Germany's antitrust authority to probe the company.

The publishers' complaint centers on Google search results, which use snippets of content from the Web sites of newspapers and magazines. Google doesn't pay publishers for the content, which it uses on Google News and other services. Publishers are calling for what they describe as "fair searching" -- in other words, that no results are treated preferentially by Google -- and for "fair sharing" of Google ad revenues with publishing houses whose content is used by the search engine. Publishers have complained that in its Google News service and other parts of the site, Google gives preference to its own content or that of partners in disseminating results, and that often the primary source for a news item is not listed prominently, the Frankfurter Allgemeine Zeitung newspaper reported in its Monday edition.

"We would like to know how things are organized and why certain sites are higher than others in the list of results. We also want a share of the ad revenue that we help generate with our elaborately produced content," a BDZV representative said in November. In Germany alone, Google generates €1.2 billion ($17.2 billion) a year on advertising in search results.

Two Web sites, Ciao.de and Euro-Cities, are also involved in the complaints. Ciao, a shopping site that entered into an advertising contract with Google's AdWord service before the company was acquired by Microsoft. Microsoft claims its contract with Google unfairly limits its own ability to sell advertising and that it lacks transparency because it doesn't give the company the ability to review if ad revenues paid by AdWords are correct. Meanwhile, executives at Euro-Cities, a Web site that sells digital maps, feel their business model is undermined by the free Google Maps service.

The Federal Cartel Office has given Google one week to respond to the complaints and it will then weigh those arguments before deciding whether or not to initiate formal proceedings.

"We're happy to explain our products and business practices to the Federal Cartel Office," Google Germany spokesman Kay Oberbeck said Saturday. "We're convinced that they do comply with German and European laws." 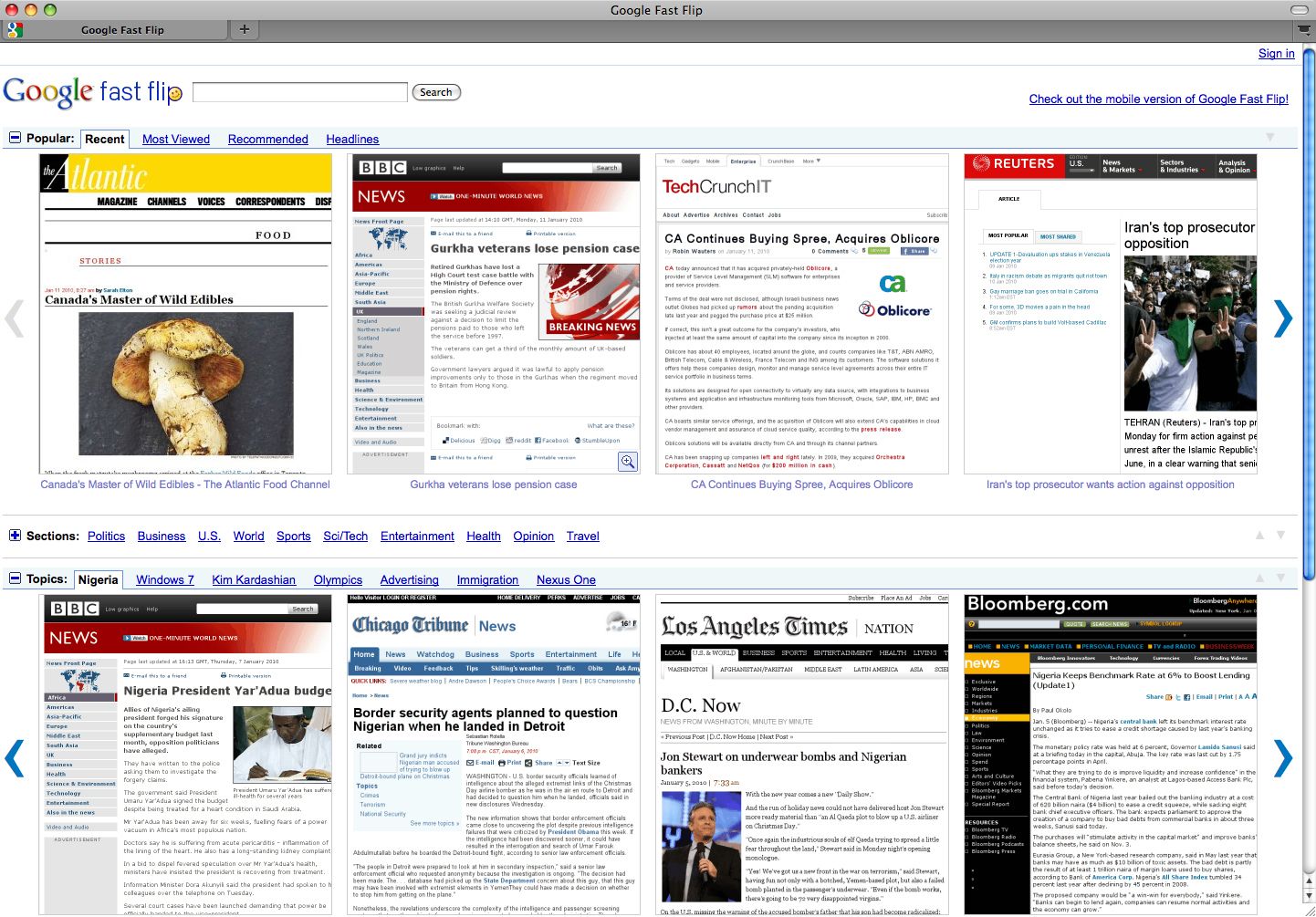 A screenshot from a Google Web news service.