Thousands of credit cards have been recalled in Germany over concerns about a potential fraud scam in Spain.

Responding to allegations of data theft in the popular holiday destination, German banks are conducting their largest ever credit card swap-out to prevent fraud.

A spokesman for Germany's cooperative banking group, known as the Bundesverband der Deutschen Volksbanken und Raiffeisenbanken (BVR), told the Financial Times Deutschland that it had removed approximately 60,000 issued credit cards from circulation in response to allegations that a service provider in Spain stole data. Other banks and savings institutions in Germany have also been affected. In the end the massive credit card recall will top 100,000.

"We play it safe," said a spokesman for the BVR on Tuesday evening. "At the slightest suspicion, we exchange the cards. So the numbers are high," he added.

The organization is working to prevent fraud through fake transactions, after the banking industry received a warning from Visa and MasterCard that an "attack by a Spanish company on credit card data from German customers," was possible. The warning applies to Visa and MasterCards that were used in Spain in previous months. To date, no claims of fraud have been detected from the affected Visa and MasterCards, and if there were customers would not be liable for damages.

"Cardholders who are innocent victims of this fraud will get their money back, subject to the terms and conditions of their bank," Visa said in a statement. "Any cardholder who is concerned should keep a close eye on their accounts and report any unusual or unexpected activity," the statement added.

Not Just Cards Used in Spain

Card holders will receive written notification if their card has been recalled and can pick up their new card in bank branches. Until then, most cards will remain valid. Overall, BVR have issued approximately 2.4 million credit cards in Germany.

Customers of all German banks could potentially be affected. And it's not just cards that were used in Spain that could be exposed. Credit cards used for purchases in Germany could also be affected if the business uses the service provider in Spain to complete the transaction. In large companies especially, there is the trend to consolidate payments through service providers.

Commerzbank and Deutsche Bank are also reported to have frozen hundreds of credit cards as a precautionary measure. At the weekend Lufthansa withdrew thousands of its Miles & More credit cards, which are issued by the Deutsche Kreditbank. In October the Karstadt-Quelle Bank removed 15,000 cards from circulation and last week, the German subsidiary of Barclays also exchanged thousands of cards.

According to Germany's Central Credit Committee (ZKA), not all travellers who have used their cards over the past few months in Spain have to replace them. 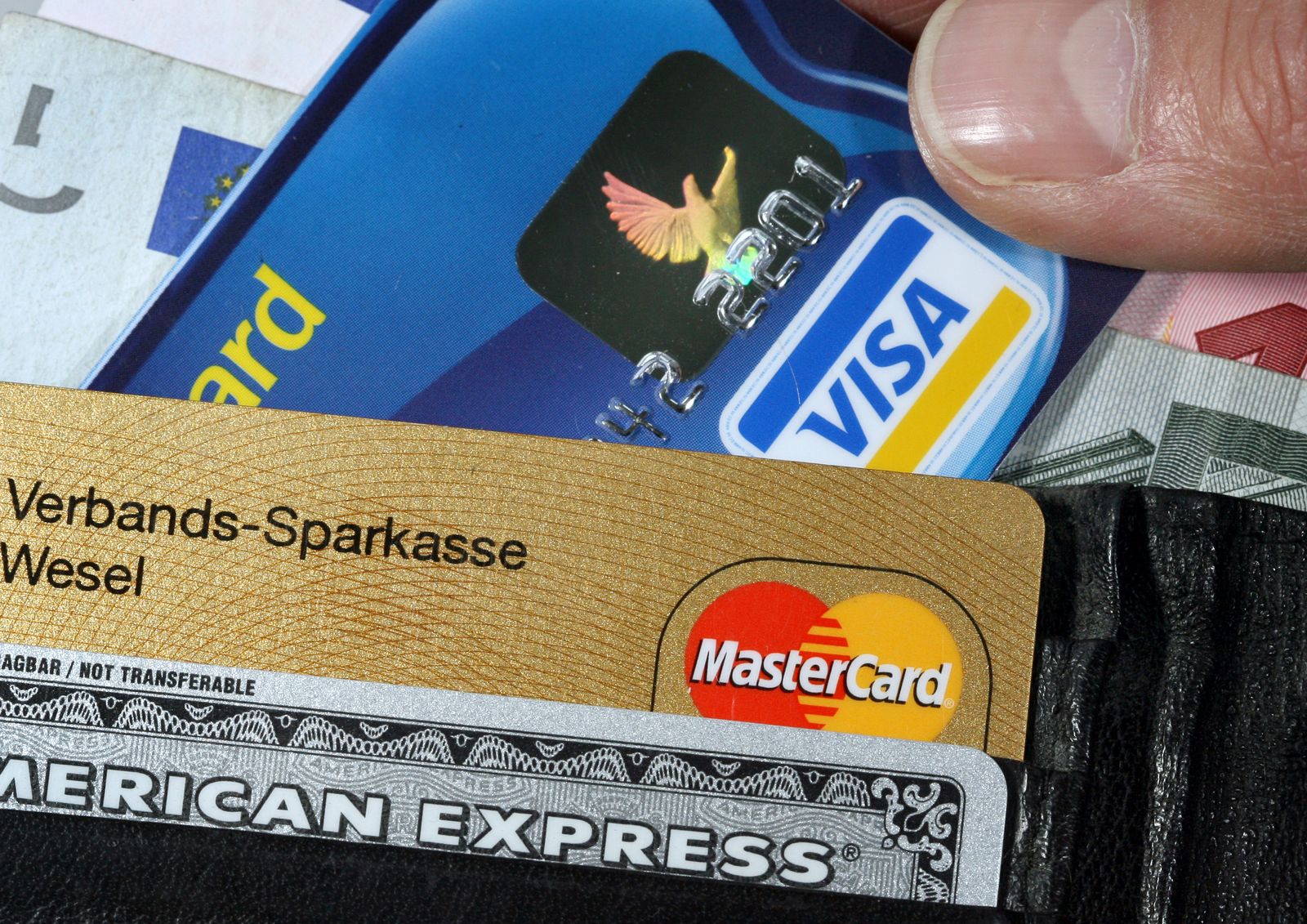 Visa and MasterCard have warned that customer data may have been stolen in Spain.