The global financial crisis and double-dip recession in many countries has left Germany largely unscathed in recent years, but there are signs that trend may be reversing. Luxury German carmaker Daimler announced on Thursday that this year it would no longer reach the €5 billion ($6.52 billion) in operating profits it recorded in 2011. Prior to the announcement, the company had hoped to match last year's earnings.

"The overall market in Europe is deteriorating, with more negative developments than expected," Daimler CEO Dieter Zetsche told reporters in Stuttgart. Bloomberg has also reported that the current European car market is the worst in 17 years and that problems are starting to spread into the luxury automobile sector, once thought to be immune from the crisis.

On Friday, the Financial Times Deutschland newspaper reported on alleged plans by Daimler to introduce €1 billion in cost-cutting measures.

Luxury car companies have been largely buffered from the crises that have rocked mass automobile manufacturers like Fiat, Opel, Ford and Peugeot in recent years, because wealthy customers in Russia and China have continued to purchase expensive sedans. Daimler has been able to rely on strong sales in Germany, the United States and China to keep its bottom line healthy.

Slowdown in China and Germany

The company also noted that the situation in China is growing more difficult and that it has also experienced a contraction of the German domestic car sales market since the start of the third quarter.

Daimler conceded that part of its problems in China can be attributed to the company's local sales organization. Zetsche pointed out that sales for Daimler only increased by 3 percent in China last month, compared to 38 percent for BMW and 24 percent more for Audi. But increased competition and an economy that isn't growing as fast as it used to is also taking its toll on the premium automobile sector there.

The company is also experiencing difficulties in Europe. But it's not alone there.

On Wednesday, Matthias Müller, CEO of luxury carmaker Porsche, a subsidiary of Volkswagen, said his company would see more car sales next year than in 2012, but also warned it would not produce as many vehicles as the 155,000 originally planned and that growth would be lower than expected.

As with the 2008-2009 global financial crisis, Müller said this time no company would be immune from the downturn either. "All premium manufacturers suffered back then," he said. At the time, both Daimler and BMW cut working hours for staff in government-subsidized programs aimed at preventing mass layoffs.

Although Daimler and Porsche are warning of leaner times ahead, it is unclear whether a contagion will spread to competitors like BMW and Audi. Both announced Thursday that they remain optimistic about prospects for growth next year. 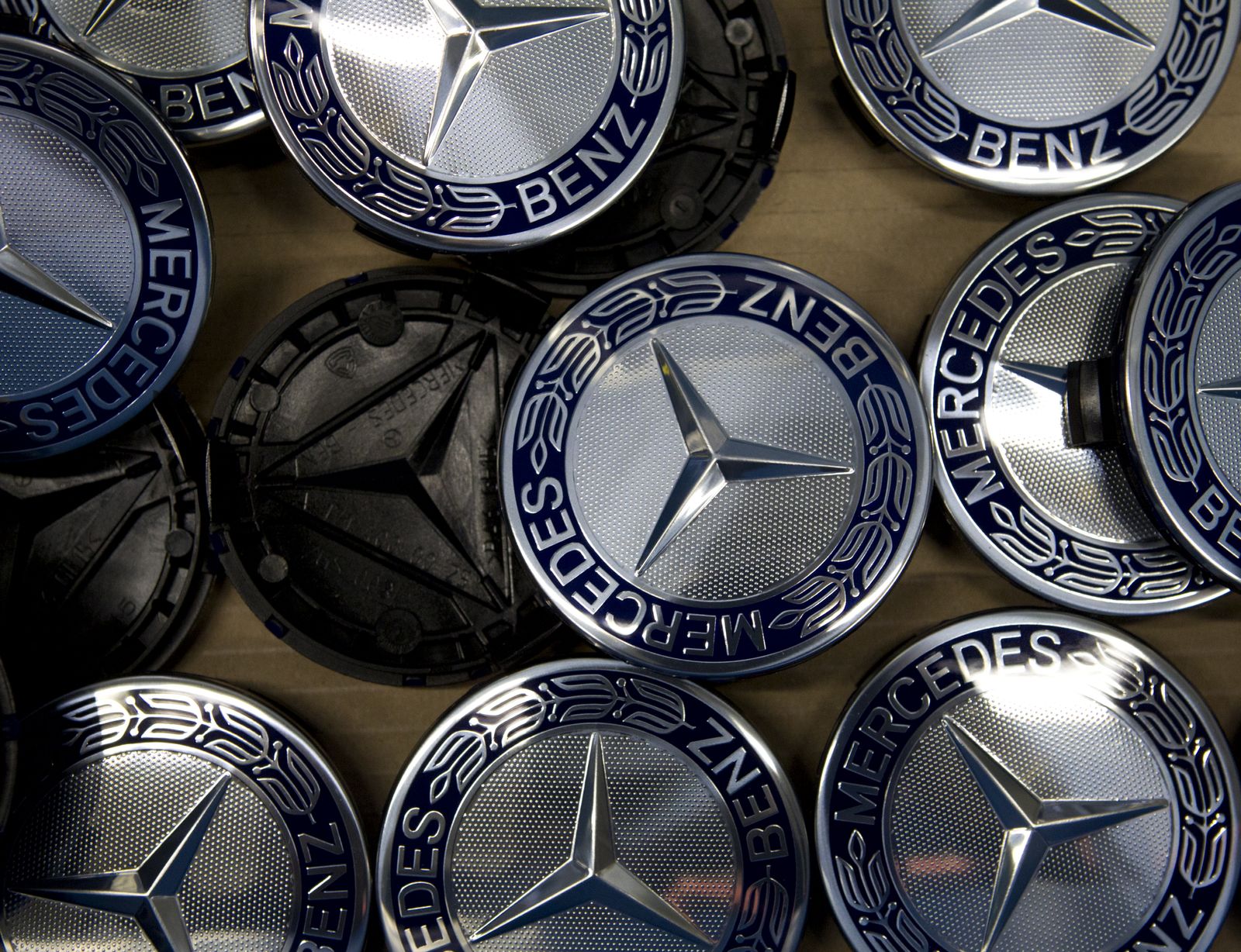 'The overall market in Europe is deteriorating,' German carmaker Daimler has warned.