There are some mistakes that you only make once. Reinhard Jung, chairman of Volkswagen's subsidiary Skoda, recently made such a slip at the Geneva Motor Show.

Several dozen spotlights and cameras were aimed at the executive when he stepped onto the stage on Tuesday of last week. Volkswagen CEO Martin Winterkorn and Ferdinand Piëch, the powerful head of VW's supervisory board, were sitting in the first row. Then Jung said: "I would like to welcome, in particular, the chairman of the supervisory board of the VW Group, Professor Dr. Ferdinand Porsche."

The slip of the tongue is unlikely to have gone down well with Ferdinand Piëch. The Porsche and Piëch families -- which are both descended from the legendary German automotive pioneer Ferdinand Porsche -- have been involved in a dynastic feud for decades over control of the car companies Volkswagen and Porsche.

Jung will not have an opportunity to repeat his gaffe: The 59-year-old executive is being sent into retirement this fall.

The news of Jung's departure was leaked several weeks ago. Otherwise, some observers would surely have said that Piëch was merely exacting his revenge for the Skoda chairman's slip of the tongue. Instead, Piëch merely smiled mildly at Jung's blunder.

The real reason for Jung's departure is that the Czech VW subsidiary is no longer performing the function it was meant to perform within the VW Group, which was to sell inexpensive, entry-level cars. Instead, Skoda models are increasingly competing directly with their sister autos from VW. Even worse, in some cases the Skoda models are winning out over their German counterparts.

VW CEO Martin Winterkorn was furious when the Skoda Superb large family car won a comparison test against VW's Passat in the influential German automotive magazine Auto Bild. The magazine wrote that the Superb "simply offers more for the money -- a lot more features, and even more space." And when it came to quality, the testers found that there was "hardly any difference" between the Skoda and VW models. This isn't surprising. Skoda uses VW technology, but it also equips its models with classy details such as 17-inch instead of 16-inch wheels, as well as leather, wood and chrome-plated fixtures in its interiors.

The Czech carmaker has always set its sights high. During the Cold War, Skoda was the top brand among Eastern European automakers. VW acquired the company in 1991. For several years now, Skoda has been trying to fight its way upward within the group hierarchy, while managing to keep prices low. The Superb, for example, is a few thousand euros cheaper than a comparable Passat.

Skoda's attack doesn't just affect the Volkswagen brand and its two most important models, the Passat and the Golf. It also harms the entire group, because Skoda doesn't make enough profits to offset potential losses at Volkswagen. On the contrary, Skoda's profits are melting away (see graphic).

The Czech koruna is causing problems for Skoda. As the national currency rises against the euro, production becomes more expensive in the Czech Republic. At the same time, Skoda has significantly increased the wages of its employees, thereby reducing the pay divide between itself and Volkswagen. And in the midst of the economic crisis, Skoda is suffering because its factories are far less flexible than Volkswagen's plants in Germany. While sharp declines in orders can be offset in Germany with so-called working time accounts (an instrument used by German companies to buffer the effects of a downturn whereby workers can accumulate surplus working hours during busy times and then take time off when business is slow), Skoda has had to lay off workers.

In an internal comparison of factories within the VW group, the plants in the Czech Republic haven't come out on top for a long time. Although quality is good, costs at the Czech plants are now relatively high. For this reason, a new family of small cars that the group is planning will not be built in the Czech Republic, but at the VW plant in Bratislava, Slovakia.

The Czech carmaker's problems illustrate the growing difficulties of running the VW Group, which has mushroomed to gigantic proportions in recent years.

The group CEO's job is a balancing act. On the one hand, he must provide the CEOs of the individual brands with enough freedom to allow them to grow their businesses. On the other hand, he cannot allow this to happen at the expense of the other subsidiaries. And if this weren't complicated enough, Suzuki has now been added to the mix after VW acquired a 20-percent stake in the Japanese small-car specialist.

At Skoda, Winterkorn is radically changing course, with the goal of bringing down costs and coordinating the model lineup more effectively with Volkswagen. The successor for the Skoda Superb will likely be significantly smaller than the current model, and it will not feature as much leather in its interior.

And one other thing is certain: Winfried Vahland, Skoda's future chairman, will be able to get Ferdinand Piëch's name right. 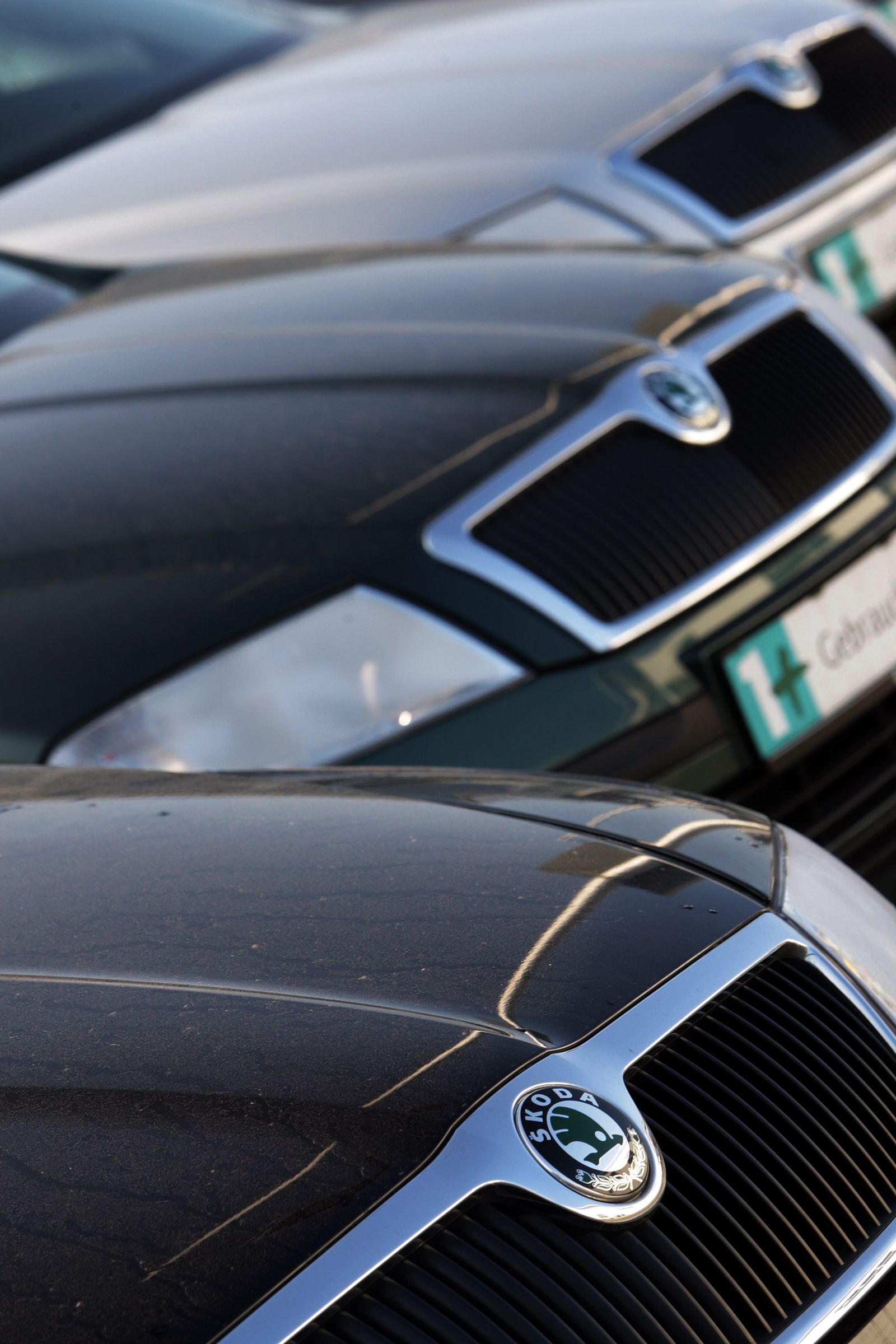