The controls and protective measures implemented so far by Cyprus to combat money laundering have "systemic deficiencies." That's the finding of an expert report authored by financial advisory firm Deloitte, together with Moneyval, the Council of Europe's money-laundering watchdog, which paints a far more dismal picture of the country's financial sector than had previously been seen.

The auditors called for adjustments to the €10 billion ($12.9 billion) European Union-International Monetary Fund bailout package for Cyprus that has already been approved. The adjustments should come in the form of an "action plan, to be agreed between the troika institutions and the Cypriot authorities at the time of the first review," according to a statement by the Euro Group of euro-zone finance ministers on May 13.

In March, Deloitte analyzed the data from a total of 390 top depositors, with more than €2 billion in six Cypriot banks. They found that the Cypriot banks "were not consistently in a position to understand the purpose of the account, define the customer's business economic profile and evaluate the expected pattern and level of transactions," according to a confidential summary of the report.

In 70 percent of cases they encountered complex trust structures with an average of three layers between the customer and the beneficial owner. In only nine percent of cases had the banks gathered independent information about their customers.

According to the report summary, a simple review of the banks' business databases showed that around 10 percent of the 390 customers examined are politically exposed people, but were not recognized as such by the banks. The credit houses were equally unable to identify transactions where money laundering could be suspected. In 2012 there were only a few suspicious transaction reports in Cyprus, the year before only one. Within two weeks, "Deloitte's forensic analysis of customers' transactions revealed 29 potentially suspicious transactions during the last 12 months," the report shows.

The auditors also found glaring weaknesses in the commercial registers. At the end of February there were a total of 270,741 companies registered in Cyprus, but in the last three years alone, 56,815 new businesses have been established. 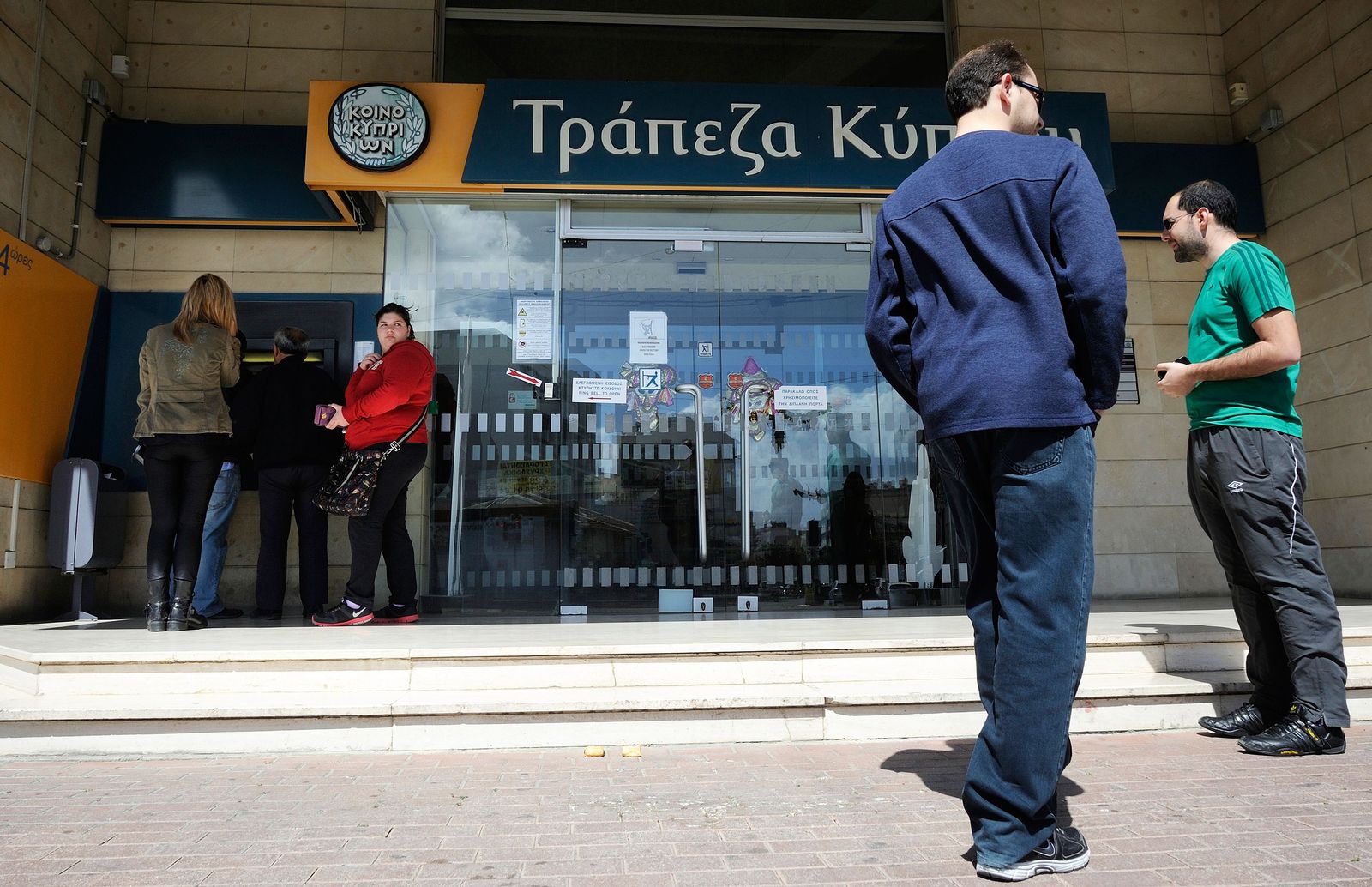