The co-CEO of Deutsche Bank ,Jürgen Fitschen, is under mounting criticism for telephoning the governor of the state of Hesse to complain about the large-scale police raid on the bank's head office last week in a tax investigation.

Fitschen had told the governor, Volker Bouffier, that the images and news reports of hundreds of armed police officers in the bank would have a disastrous impact on the bank's image and wouldn't make it any easier for it to hire the best people abroad, SPIEGEL reports in its latest edition published on Monday. (Check back for the full story on Wednesday.)

Bouffier responded that it was up to the state prosecutor's office to determine the scale and the details of such police operations and that he couldn't interfere with that process.

Both Deutsche Bank and the Hesse state government confirmed that Fitschen had called Boffier. Hesse government spokesman Michael Busser said: "The governor made clear that the are investigations by the state prosecution in which he couldn't interfere."

Several politicians said Fitschen had no business attempting to influence the course of events through back channels and that he should reconsider taking on the role as head of the Federal Association of German Banks next year -- a position he is due to assume alongside his position as co-chief of Deutsche Bank.

"Perhaps his next goal should be to take part in a course on citizenship and not the presidency of the banking association," said Ralf Stegner, the regional chairman of the center-left Social Democrats in the northern state of Schleswig-Holstein.

'No One is Above The Law'

Politicians from Chancellor Angela Merkel's center-right governing coalition also criticized Fitschen. Michael Meister, a senior lawmaker for her Christian Democratic Union Party, told business daily Handelsblatt: "No one in Germany is above the law. Herr Fitschen gives the impression that he doesn't understand that."

Jörg-Uwe Hahn of the pro-business Free Democratic Party (FDP) told Bild newspaper on Tuesday: "I find it unbelievable that an experienced banker like Herr Fitschen could come up with the idea of complaining to the government about the activities of investigating authorities. Germany is governed by the rule of law. Here the law stands above even Herr Fitschen and Deutsche Bank."

Fitschen is since reported to have said he regrets making the call. He and co-CEO Anshu Jain took over the running of Germany's biggest bank in June. They are under pressure from politicians, regulators and investors to deliver wholesale reform in the wake of the financial crisis.

But both have been drawn into a series of investigations into the bank's alleged misdeeds during the boom years. Fitschen himself is now under investigation as part of probe into alleged tax evasion related to trading in carbon emissions certificates.

Deutsche has said it is cooperating with authorities. It is also being probed about its role in a global interest rate fixing scandal and faces allegations of false accounting during the financial crisis, as well as lawsuits tied to the way it sold subprime assets to investors.

Many of the investigations center on the group's investment arm, formerly headed by Jain.

Fitschen has pledged to deliver on his promise to change Deutsche Bank's culture. "We are being criticized -- rightly," he said at a conference on Monday. He said no bank deal was good if it ended up damaging confidence in the bank. But analysts are starting to question whether the leadership duo -- with more than 40 years at the bank between them -- can bring about real change at Deutsche Bank. 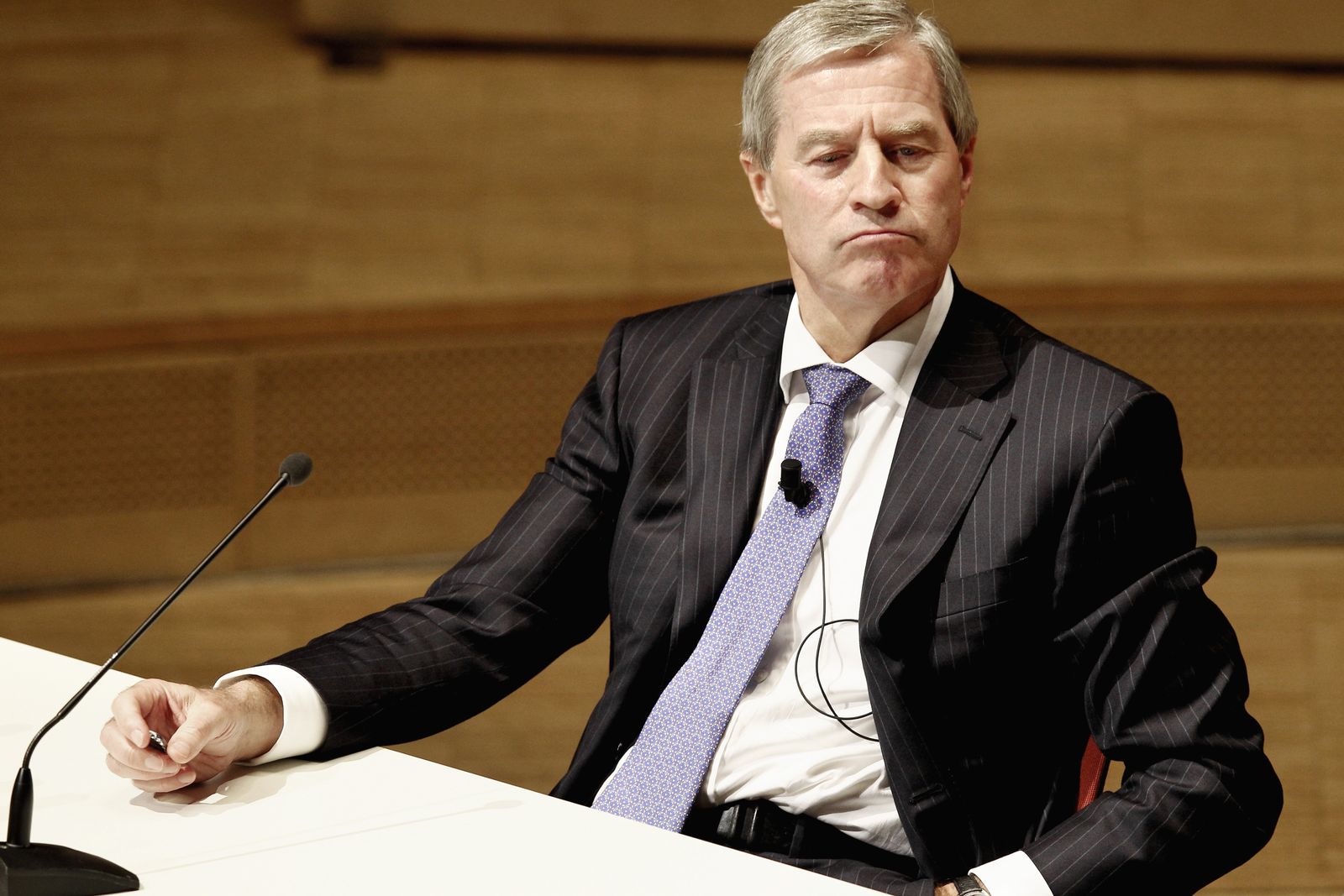 Deutsche CEO Jürgen Fitschen complained to the governor of Hesse about a tax probe.