The current investigation into Deutsche Bank, Germany's biggest bank, over suspected tax evasion has widened to include members of its management board.

The bank issued a statement on Wednesday following a police raid on its head office in Frankfurt saying prosecutors were also investigating Jürgen Fitschen, who became co-CEO this year, and Stefan Krause, the chief financial officer.

"Two of Deutsche Bank's management board members, Jürgen Fitschen and Stefan Krause, are involved in the investigations as they signed the value-added tax statement for 2009," Deutsche Bank said in a statement.

The bank added that it had voluntarily corrected the tax statement a long time ago and disagreed with the prosecutors' assessment that the amendment had come too late.

"Public prosecutors searched Deutsche Bank offices today in connection with investigations that have been underway since the spring of 2010 against individuals suspected of tax evasion in the trading of CO2 emission certificates," Deutsche Bank said in the statement, adding that it was cooperating fully with the authorities.

In 2009, Fitschen was in charge of Deutsche Bank's operations in Germany. Krause was CFO, a position he continues to hold.

Prosecutors said they were investigating 25 bank staff on suspicion of severe tax evasion, money laundering and obstruction of justice. Some 500 police and tax inspectors searched Deutsche Bank's headquarters as well as private residences in Berlin, Düsseldorf and Frankfurt. They also arrested five Deutsche Bank employees in the investigation linked to a tax scam involving the trading of carbon permits.

The raids mark a setback for the bank's efforts to improve its image following lawsuits in the United States and the UK connected to allegations of Libor manipulation and the mis-selling of subprime assets during the 2007-2009 financial crisis.

Prosecutors allege that Deutsche Bank staff members have been withholding evidence in the tax evasion probe.

The trades were conducted via Deutsche Bank, and the judge in the 2011 case noted that the bank had facilitated cross-border trading in carbon permits. A ring of traders was accused of participating in a conspiracy to evade around €300 million in VAT on carbon permits between August 2009 and April 2010.

To stop the problem of VAT fraud in the EU's emissions trading scheme, the European Commission set up a new common carbon registry in June to replace some 30 national registries with a single platform.

Investigations are continuing in other EU countries. The European police agency Europol estimates that VAT fraud has cost EU states some €5 billion in lost tax revenue.

The EU Emissions Trading System, aimed at combating climate change, sets a ceiling on the carbon emissions of factories and power plants, forcing them to buy carbon permits for additional emissions if needed, while also allowing them to sell surpluses. 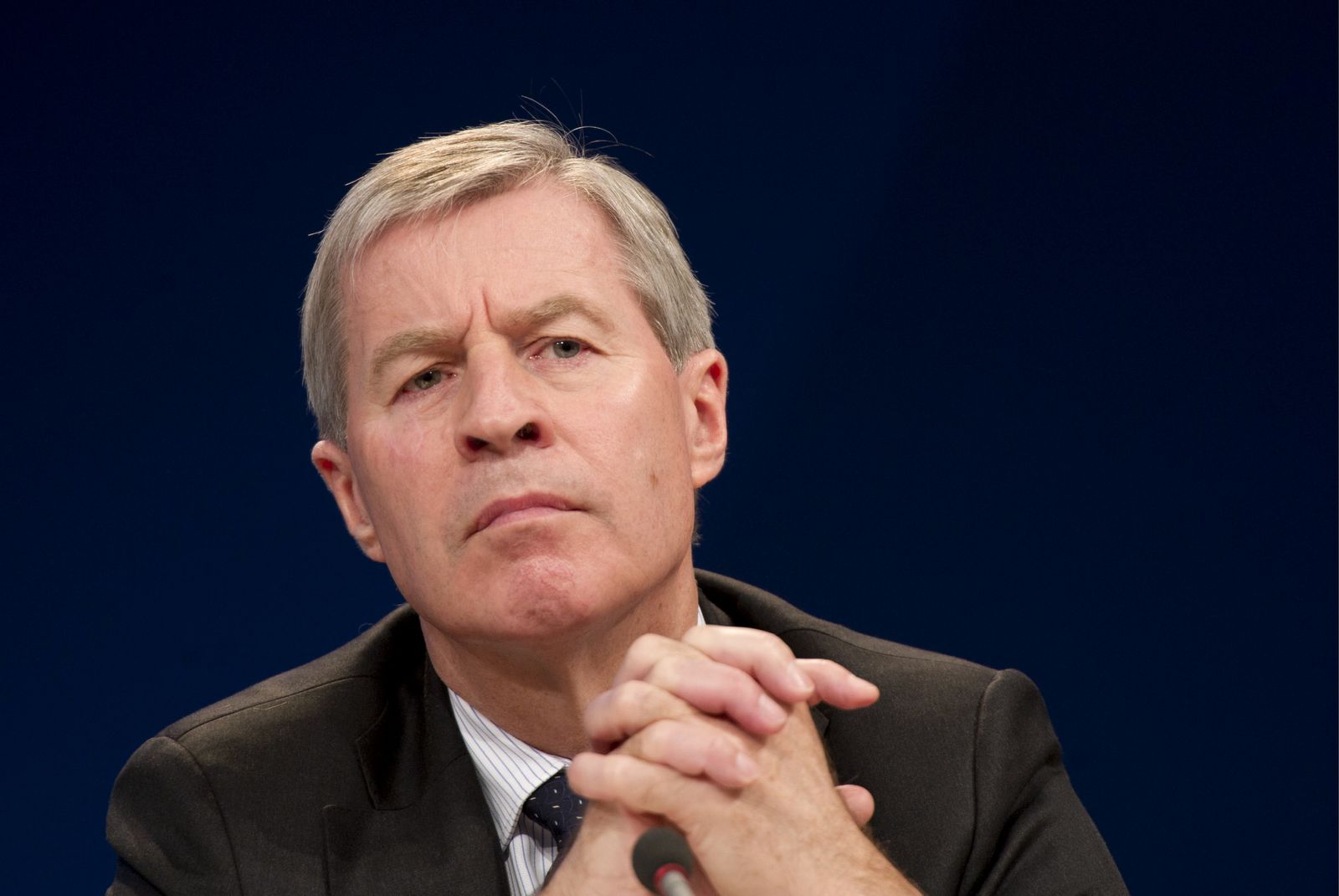