It appears that the real estate crisis fallout in the United States isn't over for Deutsche Bank. A judge has rejected the bank's bid to dísmiss a lawsuit that has accused the bank of becoming one of the biggest "slumlords" in Los Angeles, reports said on Wednesday.

The 2011 case brought by the city of L.A. alleges that the bank allowed hundreds of properties to fall derelict and evicted low-income residents illegally in order to sell the properties after foreclosure. With the bid's rejection, the case will now go to court.

"This ruling will now allow our action to move forward to trial and ultimately to holding the bank accountable for its intolerable practice of perpetuating blight," city attorney Carmen Trutanich said in a statement to news agency Reuters.

The city hopes to get a court order to force Deutsche Bank to repair the properties and put a stop to the evictions. The bank also faces damage payments that could reach hundreds of millions of dollars.

From Boom to Blight

Many Americans lost their homes when the housing bubble burst beginning around 2006, sparking a credit crisis in the country. In the boom and its aftermath, subsidiaries of Deutsche Bank, Germany's largest, reportedly took on the titles of over 2,000 properties in the city.

In hopes of combating increased blight following the wave of foreclosures, L.A. passed a law requiring banks to properly maintain run-down properties or face fines. Poorer neighborhoods have seen the worst of the problem, which has strained municipal services and increased crime, the city says.

In response to the court decision, reached in an April 8 hearing and released on Tuesday, Deutsche Bank told Reuters the city had targeted the "wrong party" and that it would continue to "vigorously" fight the case. The bank has said that loan servicers were contracted to handle the properties.

Court cases over US real estate interests have already cost Deutsche Bank a substantial amount. Last year alone, the bank agreed to pay some $202 milllion to avoid a lawsuit against its subsidiary Mortgage IT. In early April, the bank got rid of billions in US real estate loans to even out its balance sheet. 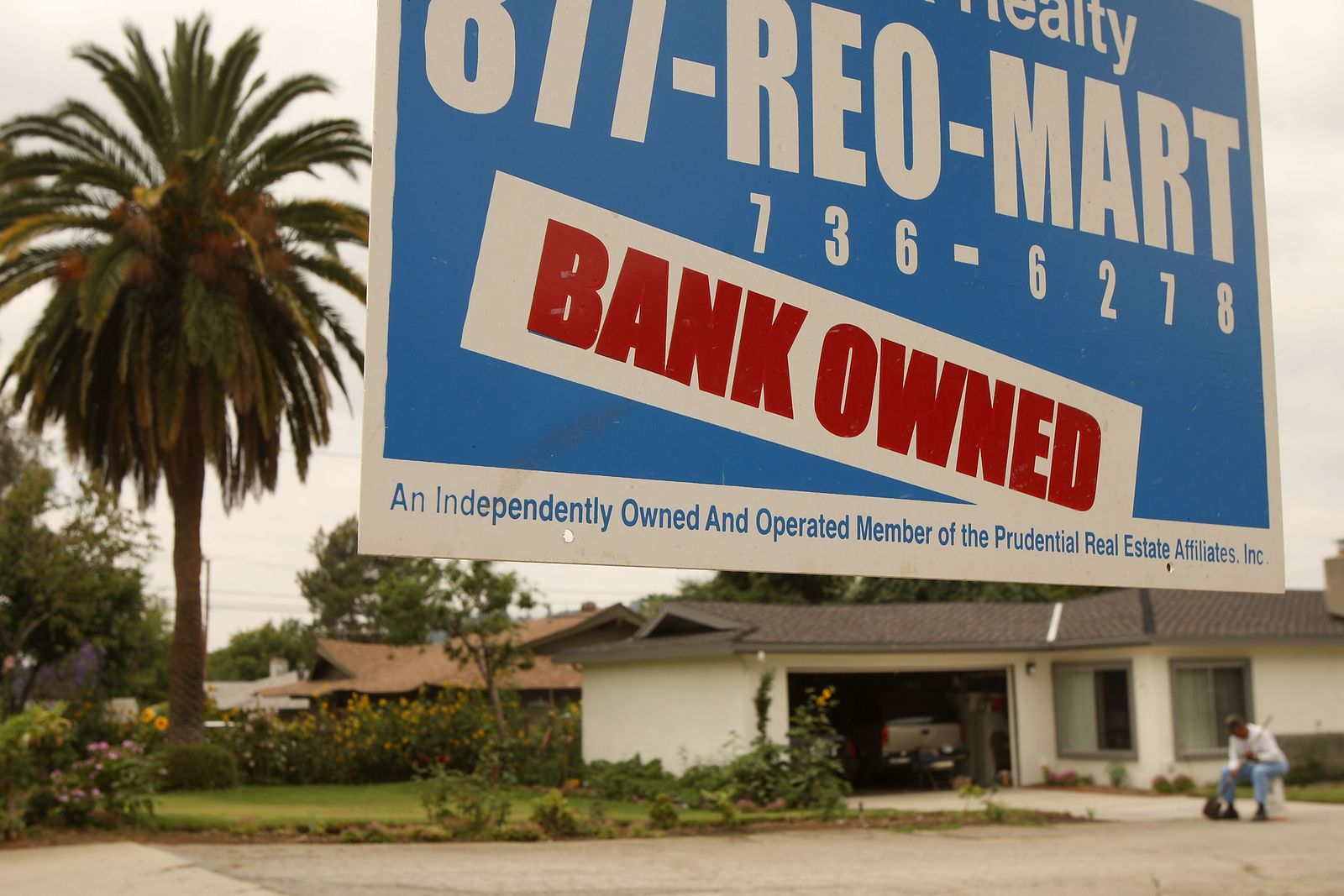 A home in Pasadena, California that was turned over to a bank after foreclosure in 2009.