The statement had already been prepared: "We are attaching the highest institutional importance to ensuring that this type of misconduct does not happen again," the chief executives of Deutsche Bank, Anshu Jain and Jürgen Fitschen, said in a statement shortly before midday on Wednesday. Minutes earlier, the European Commission in Brussels had slapped record fines totaling €1.7 billion ($2.3 billion) on six international banks. Deutsche Bank's share was the biggest by far at €725 million.

The Commission concluded that Germany's biggest bank, together with three other banks, was part of a cartel that manipulated the Euribor benchmark interest rate. It also said the bank colluded illegally in setting the equivalent London and Tokyo rates. The banks had admitted their misconduct and agreed to a settlement, said Competition Commissioner Joaquin Almunia.

It's the first major fine Deutsche Bank has has to pay for its past sins,and it's unlikely to be the last. The bank is embroiled in many lawsuits around the world, most of them related to the time before the 2008 financial crisis.

• Several US authorities are targeting the perpetrators of the financial crisis -- banks that bundled and sold the controversial mortgage-backed securities from home loans. JP Morgan Chase alone has to pay $13 billion. Deutsche Bank faces possible claims running into billions of dollars.

• Deutsche Bank also faces a hefty fine in its neverending battle with the heirs of the late media tycoon Leo Kirch. A Munich court has already sentenced the bank to pay compensation but Deutsche Bank has lodged an appeal with the Federal Court of Justice. Kirch's lawyers blame the bank for the media empire's collapse in 2002. They want around €2 billion in compensation.

• There are also accusations of manipulation in the currency markets. A number of supervisory authorities have launched probes, including BAFin, the German Federal Financial Supervisory Authority. But a BAFin spokesman said there is no indication that traders from German banks have been involved. However, the FBI is reported to have paid a Deutsche Bank trader in New York an unannounced visit. Deutsche Bank is the world's largest currency trader.

The €725 million fine is unlikely to be the last payment in the interest-rate fixing case. The bank may even face a higher fine. Supervisory authorities in countries including the US and UK are also investigating the case.

'Integrity Is a Core Value'

The new leadership under co-heads Fitschen and Jain are trying to limit the damage to the bank's image. But that will be difficult, given the frequency of newly emerging scandals -- especially since both bosses have long held leadership positions within the organization and can thus share some responsibility for the mistakes of the past.

Last summer, Fitschen and Jain presented their employees with a new set of corporate values. They're appealing to these same values now in view of the fallout over the interest rate scandal. "Acting with integrity is a core value at Deutsche Bank, and we expect every employee to adhere to it," they said in Wednesday's statement.

The bank has, by its own account, already improved its internal oversight structures in response to the interest rate scandal. A total of seven traders were fired. After a labor court judgment, however, five of them had to be rehired. The court held the bank's organizational structure primarily responsible for the failures. The bank has appealed against the decision.

But the material damage caused by the numerous scandals could turn out to be even more unpleasant than the damage to Deutsche Bank's reputation. The bank has already set aside €4.1 billion for dealing with the past. That should cover the penalties that have already been imposed. But whether it proves enough to quell ongoing conflicts, and those yet to arise, is doubted by even the highest authority, the European Central Bank (ECB). The provisions put in place by the institute are high, said ECB executive board member Jörg Asmussen at a recent panel discussion on Deutsche Bank chief Fitschen. "But the question remains whether that will suffice." 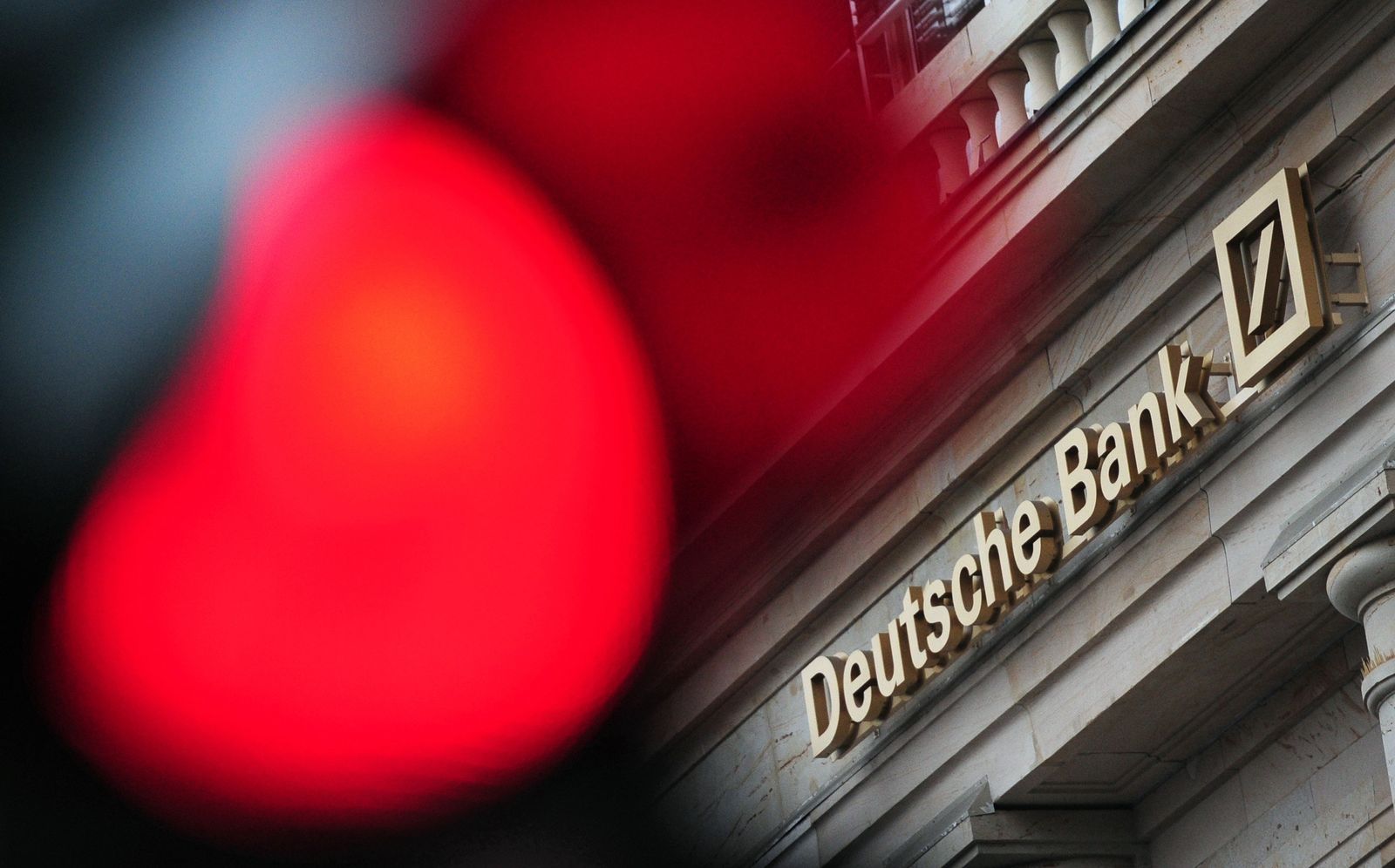 Deutsche Bank has vowed not to repeat the misconduct that led to Wednesday's fine.