The police are becoming frequent guests at Deutsche Bank headquarters in Frankfurt. For the second time in a week, authorities raided the bank in connection with an ongoing investigation, this time looking for evidence of witness collusion relating to court testimony in a high-profile case pitting Deutsche Bank against the family of the deceased German media magnate Leo Kirch.

The raid took place on Wednesday, but only became public early on Thursday afternoon, partially because it was not nearly as disruptive as a raid conducted a week ago Wednesday, when authorities showed up with 500 armed police and secured the bank's lobby. Nevertheless, the new search and seizure operation underlines yet again the dark cloud of suspicion that hangs over Deutsche Bank despite its stated desire to turn over a new leaf.

Police confiscated documentation and data on Wednesday, but did not make any arrests, according to a spokesperson for the public prosecutor's office in Frankfurt. The visit marks the second such raid in connection to the Kirch proceedings, the first having taken place in November of 2011.

At its heart, the Kirch case is a civil suit. The family accuses former Deutsche Bank supervisory board head Rolf Breuer of hastening the demise of Leo Kirch's media conglomerate by voicing doubts in an interview about the company's creditworthiness. Last Friday, a court in Munich decided in favor of the Kirch family and indicated damages Deutsche Bank would be forced to pay would be somewhere between €120 million and €1.5 billion.

But prosecutors also believe that several senior bank executives and board members, including Breuer, former CEO Josef Ackermann and two others, may have illegally coordinated their testimony prior to initial hearings in that case. They deny the charge. Officials on Wednesday were looking for information that could provide clues as to whether the quartet had indeed acted illegally.

Wednesday's raid marks just the latest low point in a 2012 full of them. The investigation relating to the emissions certificates directly implicates current co-CEO Jürgen Fitschens and it led to five arrests last week, though all suspects have since been released from pre-trial detention. Still, it could prove a difficult corner for the bank to wriggle out of. Fitschens is said to have signed a questionable tax declaration for the year 2009 which included refund claims on fraudulently traded emissions certificates. The investigation has been ongoing since 2010, but authorities seem to believe that Deutsche Bank's criminal intent was greater than the financial institution is willing to admit.

The bank, Germany's largest, also stands accused of having played a role in the LIBOR scandal, which saw prominent international banks collude to manipulate the key international lending rate. On Wednesday, the Swiss bank UBS was fined $1.5 billion for its role in the ploy by US, British and Swiss regulators. Furthermore, a former bank employee has also accused Deutsche Bank of having cooked its books during the peak of the financial crisis in order to avoid being forced to accept a government bailout. There are several additional legal proceedings pending as well.

According to the Süddeutsche Zeitung, in a story which will appear in the paper's Friday edition, this week's raid is linked to last week's. In a pre-publication press release, the Munich daily reported that investigators confiscated information last week that was also linked to the Kirch case and decided to come back for more. It is unclear for how long the investigation will last. 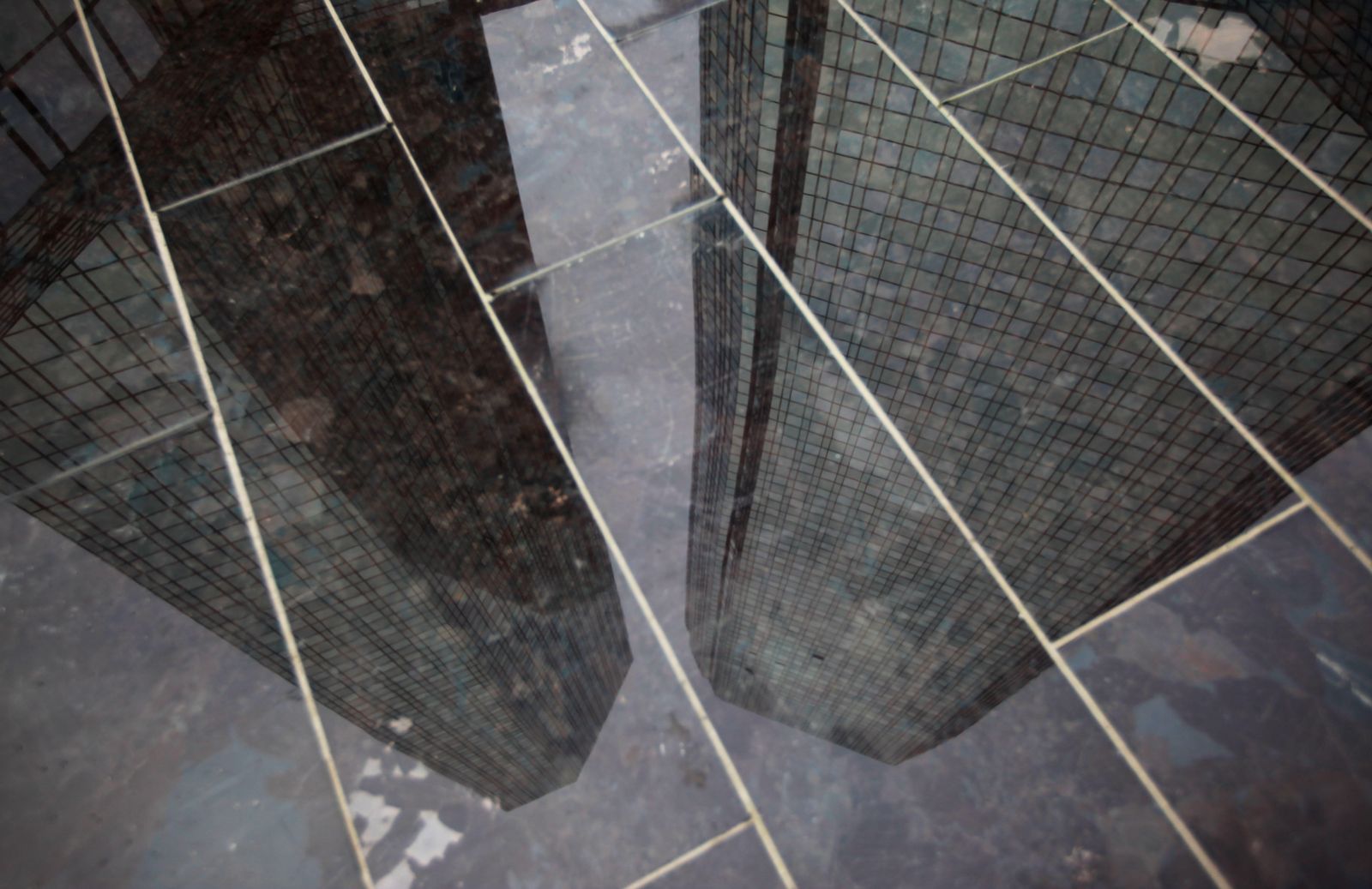 Deutsche Bank is in trouble. Again.