With just a couple of weeks to go before the era of CEO Josef Ackermann comes to an end at Deutsche Bank, Germany's largest financial institution is cleaning house. On Thursday, the bank reached a $202 million (€156 million) agreement with the US Department of Justice to settle charges that Deutsche had engaged in fraud.

The deal puts an end to a civil lawsuit alleging that Deutsche Bank subsidiary MortgageIT breached federal housing regulations from 2007 to 2009. The subsidiary made hefty profits during that period, partially due to the resale of risky mortgages. The Thursday deal included an admission by Deutsche Bank that it was in a position to know about the regulation violations.

Deutsche Bank expressed relief on Thursday that the lawsuit has now been resolved. "This marks a significant step in resolving our mortgage-related exposures," the bank said in a statement.

The government lawsuit argued that bad mortgages made by MortgageIT cost the Department of Housing and Urban Development some $386 million to cover insurance claims made by the Federal Housing Administration. The costs stem from some 1,400 housing loans made by MortgageIT that have defaulted. More may be on the way.

Deutsche Bank bought MortgageIT for $430 million in 2007, on the eve of the bursting of the US real estate bubble. The Department of Justice accused Deutsche Bank of knowing at the time of the risky and illegal practices engaged in by MortgageIT, practices which, US officials said, only became worse following Deutsche's takeover of the company. According to the Financial Times Deutschland, Ackermann once called the purchase of MortgageIT the "biggest mistake of my time as CEO."

The settlement comes just weeks before Ackermann is to step down in favor of co-CEOs Anshu Jain and Jürgen Fitschen. The outgoing bank head has made an effort to find settlements on outstanding legal disputes prior to the leadership swap. 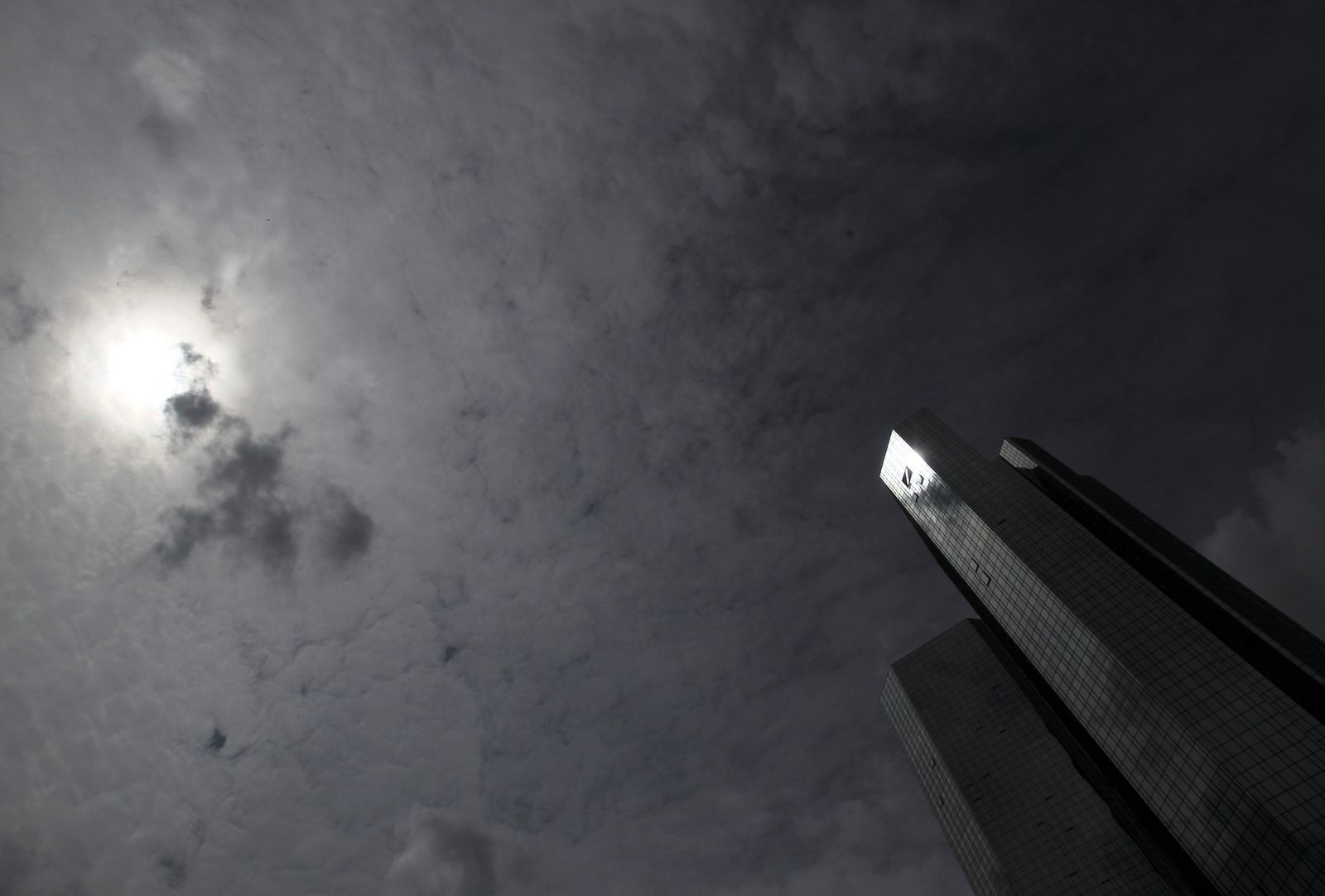 The headquarters of Deutsche Bank in Frankfurt.