With defense budgets being cut in Europe and in the United States, the EADS-BAE merger certainly would have made sense from a business point of view. Over several months of negotiations, however, it became clear that it was not politically palatable. The final nail in the coffin, driven in on Wednesday, had been just a matter of time for weeks.

Had it succeeded, the merger would have created an aerospace-defense giant, with up to €72 billion in annual sales and an international workforce of 220,000 employees. Its failure, however, says less about defense industry economics in 2012 than it does about the high hurdles facing tighter political and economic cooperation in Europe.

Ultimately, the deal failed because Germany, France and Britain could not agree about the level of state involvement in the post-merger company. Paris, which owns a minority stake in EADS, insisted on a similar stake in the new company. Berlin, which owns no direct stake in EADS but exerts control via German automaker Daimler's stake, insisted it have just as much influence as Paris. And Britain was skeptical of any state ownership at all. Instead of becoming a model for deeper European economic cooperation, the failed merger has become a warning of the significant role national interests still play in the European Union.

On Wednesday, Germany was the target of initial finger pointing. Berlin, it was said, backed out because it was concerned about being forced to share its leading role in technology and engineering with France and Britain. It shouldn't come as a surprise. Germany has long shown interest in exerting a greater role in EADS. Indeed, the state-owned KfW Bank will now take over Daimler's stake to shore up German government influence in the company.

German editorialists would have liked to see the trend move in the opposite direction, though. A prime opportunity was lost to remove some of the political influence over EADS, they write on Thursday.

"The strife focused primarily on where the company would be located, on power sharing and on national interests … . From the perspective of the companies involved, there were good arguments in favor of the merger. The two firms complement each other well, together they would have become a world leader with access to growth markets outside of Europe. But the last few weeks showed clearly what happens when too many governments want to have a say and influence the decision. That alone was enough of a concern. The new giant would have been a highly political entity. As such, it is good that the specter has passed."

"The disaster of the failed merger shows that EADS is still under state control to a greater degree than is generally obvious -- and to a greater degree than EADS CEO Thomas Enders wants people to believe. More than ever, management's hands are tied when it comes to significant strategic decisions. That is a mistake. The merger with BAE would have been an opportunity to leave such outdated structures behind."

"The failure of the EADS-BAE merger means that an excellent chance to consolidate the European defense sector has been wasted. In the wake of such a debacle … who will venture a new attempt to bring together the fragmented sector under the roof of an industry giant? Nobody."

"Yet market consolidation is overdue. Almost every European country has its own defense sector. In Germany, for example, both Rheinmetall and Krauss-Maffei Wegmann build tanks. They have competitors in France, Italy, Spain, Sweden and Great Britain. Such a situation may guarantee innovation as a function of the difficult competition. But it is one thing above all else: expensive and inefficient. In good times, Europe could afford such a situation. But we are not living in those times."

"It would have been good for continental Europe to combine its defense industry with that of Britain in order to better compete with the US. But instead of supporting the project, the German government became bogged down in questionable positions that made little sense. Why was it so important to have just as many shares as the French when such a minority ownership stake of 9 percent would not have included any special rights?"

"The great opportunity of partially depoliticizing EADS, as CEO Enders intended, has been wasted. There will be collateral damage." 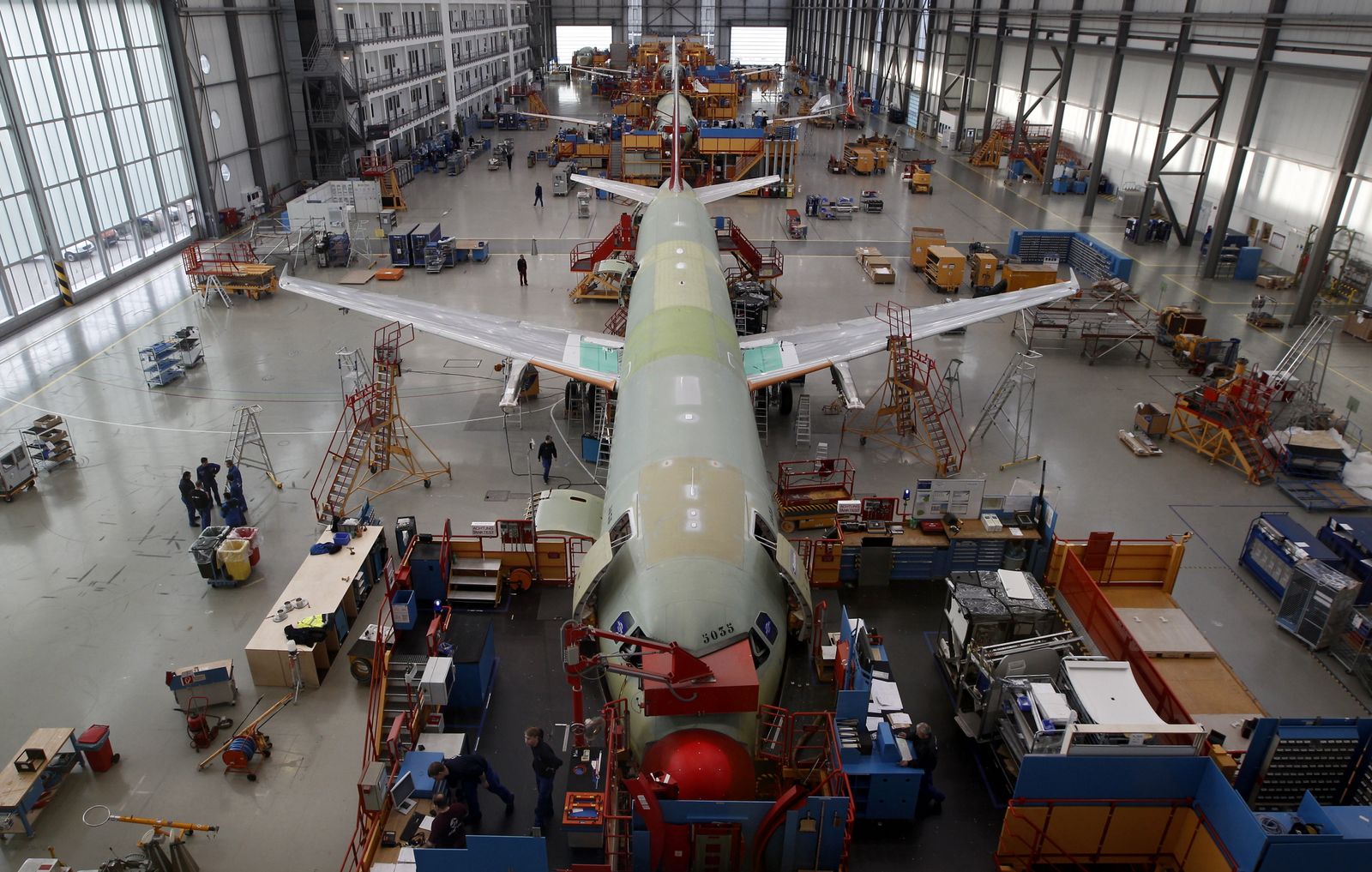 The EADS-BAE merger may have made good business sense, but political influence killed it anyway.