The planned merger between European aerospace giant EADS and British defense company BAE Systems was finally called off for good on Wednesday following weeks of strife among France, Germany and Britain. The primary blame for the failure, said an EADS company spokesperson, can be laid at Berlin's door.

"It was first and foremost the German government that allowed the deal to fail," the spokesperson said. A source familiar with the talks confirmed to the French news agency AFP that "it didn't work because the Germans blocked it."

The merger, which would have created one of the world's largest aerospace and defense companies, had already run into deep trouble last week. The governments of the three countries involved would all have had to approve the deal and there were significant divisions as to the size of the ownership stakes that France and Germany would be given. Britain and BAE, for their part, were concerned that granting governments too great of a sway might drive away existing and potential future contracts from the United States and Asia.

"It is, of course, a pity we didn't succeed but I'm glad we tried," EADS CEO Thomas Enders said on Wednesday. BAE head Ian King likewise expressed disappointment, saying the merger had presented an opportunity to create a world leader in aerospace, defense and security.

The stock market, however, didn't seem to share his disappointment. EADS shares jumped 3.7 percent on news that the deal was off with BAE share prices largely unchanged on the day. Germany's Economics Ministry likewise sounded pleased about the deal's failure. "I am convinced that EADS can best show its strengths on the global market independently," said Peter Hintze, a senior government official in the ministry and a member of Chancellor Merkel's conservative Christian Democratic Union party.

Some in the German government were concerned that the merger could have endangered the country's leadership role when it comes to key aerospace technologies. Furthermore, SPIEGEL reported on Monday that a key meeting last Friday ended without agreement due to a sudden German demand that the headquarters of the new company be located in Munich.

The deal would have created a company with yearly sales of around €70 billion ($90 billion) and 220,000 employees. It would have instantly jumped ahead of Boeing to take over the industry lead. 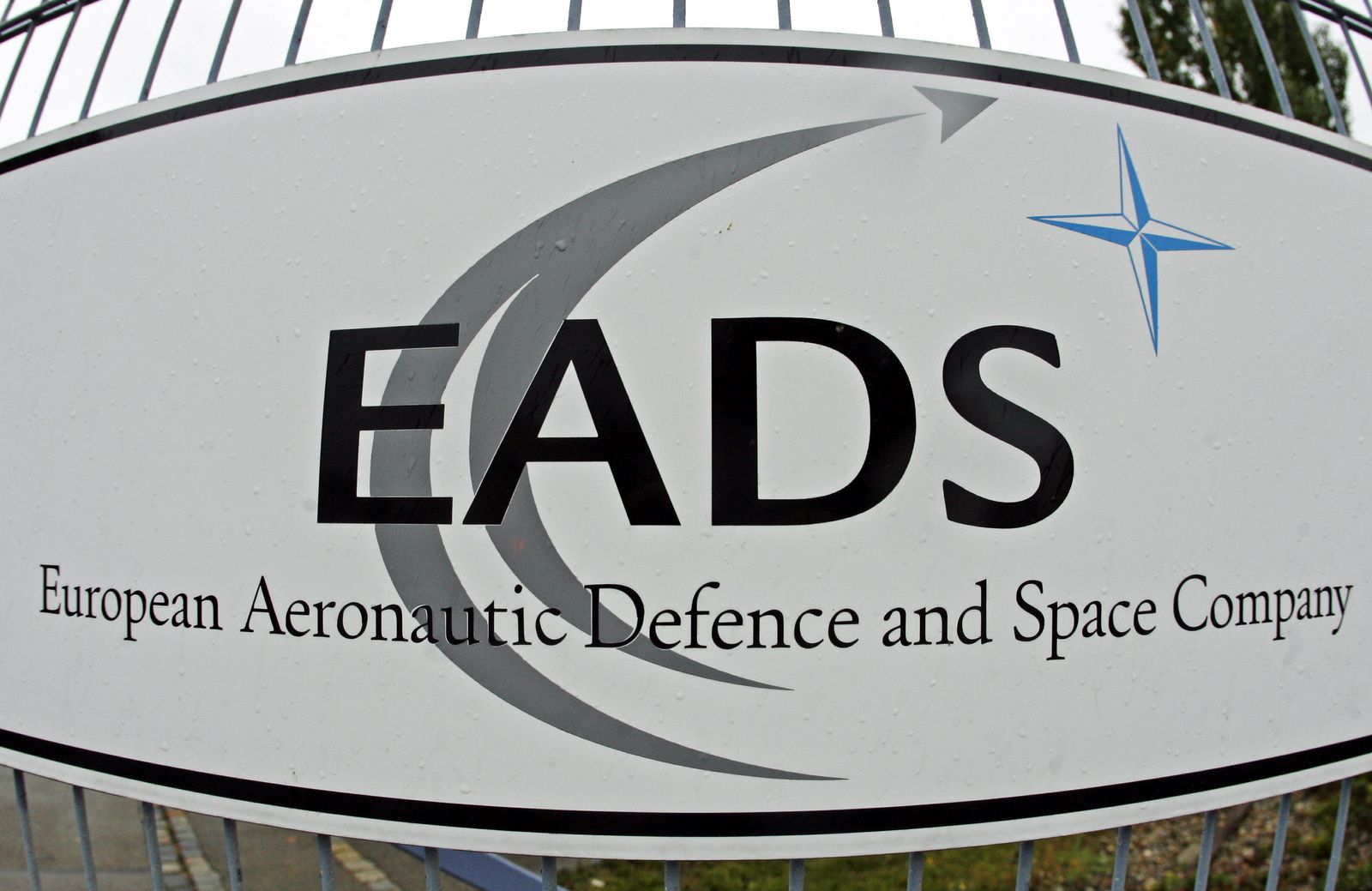 The EADS merger with BAE is officially off.