Tom Enders has only two weeks to go before he must announce whether Franco-German EADS and Britain's BAE Systems will merge to become the world's defense industry market leader. The deal is controversial because it involves the political interests of three powerhouse European nations. In Germany, for example, the government in Berlin is concerned that France will gain disproportionate power in the deal.

On Wednesday, EADS CEO Enders appeared in a closed meeting before the Economics Committee of Germany's federal parliament to try and persuade politicians of the benefits of the merger, using a combination of pledges and appeals, documents obtained by SPIEGEL ONLINE indicate.

Enders is known as man who isn't afraid to speak his mind. Just two years ago at during an appearance at the Berlin International Air Show, the former parachutist threatened indirectly that his company might abandon the defense industry if the German government doesn't reverse planned cuts to the military budget. But now Enders requires the approval of the government in Berlin for his planned fusion.

At his appearance in parliament on Wednesday, Enders offered a more cooperative tone. "I am here to offer the government access to concrete negotiations," he said. However, one person close to the merger talks said that Enders is also under considerable deadline pressure. The German government needs to catch up with the French in terms of negotiations.

'A New Chapter in Our Industry'

Enders had grand words at the start of his presentation before the committee. "What we are talking about today is a new chapter in our industry and a continuation of the successful history of the German aerospace and space industry of the last two decades," he said. According to the notes, Enders praised EADS, a highly complex Franco-German construct, as a "master example of European integration and industrial policy."

But the balance of power at EADS has always been a source of disputes between Berlin and Paris. The company is a component of the French government's industrial policy, and it has a 15 percent direct holding in EADS. Germany, however, makes do with indirect ownership that involves holdings by automobile manufacturer Daimler and a consortium of banks. If EADS were to merge with BAE Systems, the current power-sharing structure would have to be changed.

Since Enders announced plans earlier this month for the merger, the German government has been extremely reserved in its reaction. On Tuesday, for example, Hans-Joachim Otto, a senior official in the Economics Ministry, warned that the merger contained inherent risks. "We know there is a certain amount of time pressure here, but we also have to clearly state that thoroughness must take a priority over speed,|" he said. Otto also warned that government influence had done more "harm than help" to EADS in recent years.

Following the meeting, Kerstin Andreae, who heads the Green Party's group in parliament, said the meeting of the Economics Committee had raised more questions than it answered. "It's hard to understand what national benefit this merger has," she said, stating that's why the government left the question open during the meeting of whether it would agree to the fusion. "It's not just a question of how the merger should take place, but whether it should at all," she said.

Enders pointed out to the committee that EADS has more than 50,000 employees working at 29 facilities in Germany -- and he emphasized its strength as a research and development institution. He noted that in addition to its strong commercial enterprise with Airbus, the company also wants to build an equally strong defense business. On this front, Enders sought to attract members of parliament with a vision and pledges. "By giving their green light, governments have the opportunity today to launch a strong company that would fulfil all the cornerstones of our 2020 vision in one blow," he said. Seeking to address major concerns in Berlin about EADS workers, Enders also offered a guarantee for German jobs and facilities. "What is in Germany today will remain in Germany," he added.

But the company also finds itself at a crossroads today, just as it was at the time of EADS' creation. The "unique opportunity" the company has to create the European global market leader also has to be exploited, he argued. As an aside, he assured that Germany, France and Britain would each be granted equal rights in the company. He also pledged a veto power for Germany on important decisions. "The fact is," he said, "the German government has never before had any formal influence on EADS. That could now change."

The planned golden shares, or "special shares," as Enders referred to them, would provide Germany for the "first time with the same formal voting rights that France and Great Britain" enjoy "without the government having to spend a single euro for them!"

If the deal didn't come to completion, the EADS chief executive warned, it would create pressure for the company. Jobs and facilities and plants at EADS are dependent on how many contracts the company has, and against the backdrop of a Europe in which defense budgets are steadily being cut, the best way to make the company more adaptive to an ever changing environment would be a merger with BAE Systems.

Currently, Enders believes that political influence is the greatest barrier to that merger. He fears that if European governments have voting rights that BAE could lose lucrative contracts it has with the Pentagon in the United States. Enders warned of this during the committee meeting. "The crux of the matter is that state holdings do not make us strong internationally. They make us weaker." Hence his push for the golden shares, which would provide the governments with a veto, but would also streamline what have up until now been large national holdings in the company.

But Enders hardly has any alternative other than allowing a little political influence. The same is true for the merger. The papers on the meeting indicate that Enders is convinced that the merger of EADS and BAE Systems is a one-time opportunity for Europe that "will not come up again."

There's also an unspoken warning in his words: If the German government doesn't give it's approval for the defense merger, BAE Systems may also attempt to merge with EADS' US competitor Boeing. That would spell the end to the European dream of leading the global market in the defense sector.

Will Washington Scupper the Deal?

Ultimately, however, concerns by the United States government that military secrets could be transferred to Europe could prove to be a bigger problem for the merger than Berlin. The US has extremely strict security and secrecy agreements with the American subsidiaries of foreign defense companies and it is likely that the country's current agreements with BAE would be tightened if it merged with EADS.

"The introduction of French and German involvement generally speaking will mean the US government will require enhanced mitigation measures," Mario Mancuso, an undersecretary of commerce under former President George W. Bush told the Financial Times earlier this month. The US operations would be led by a proxy board with three Americans and the European mother company would have to yield operational control to its American-run subsidiary. The rules are so strict that representatives of the parent company are required write one week in advance before visiting -- and they can be turned away at any time.

Given Britain's traditionally tight relations with Washington, the restrictions on BAE have been lighter than what most believe would be the case for an enterprise that is led by Germany and France.

The US is an important market for BAE, too, with American orders comprising 41 percent of the company's operating profits in 2011. Only 12 percent of EADS' profits originated from the US. The Brits profit from their closer ties to Washington, and some fear the merger with EADS could diminish that influence. 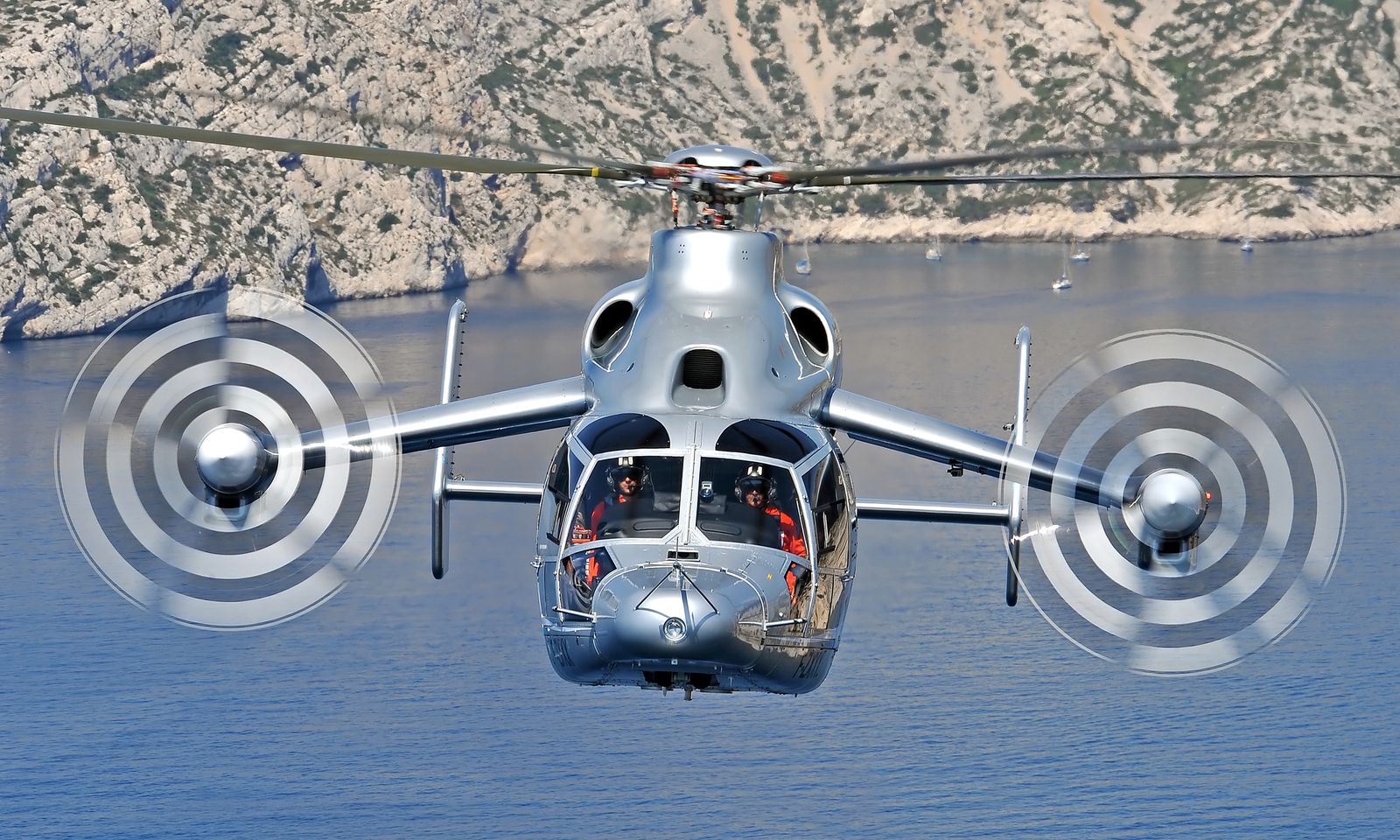 EADS has indirectly threatened to abandon the defense sector if it is not allowed to merge with Britain's BAE Systems.