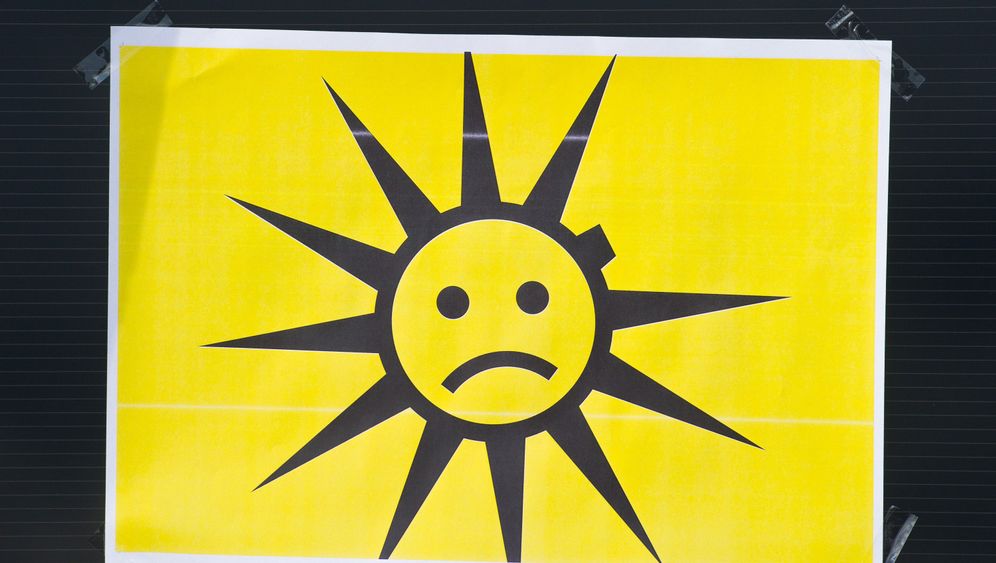 The sun, it was said, was going to save Frankfurt an der Oder, a city of 60,000 on the Polish border. After years of post-reunification economic doldrums, whose nadir came with the 2003 failure of a much-ballyhooed microchip factory project, the burgeoning German solar industry took an interest in the down-on-its-luck city.

In 2006, solar-panel manufacturer Conergy moved into the never-used computer chip factory, joining Odersun, already headquartered in the city. In 2007, the United States solar giant First Solar opened a factory as well, followed by a second one last year.

Now, though, the future suddenly looks decidedly dark. Odersun declared bankruptcy in March and Conergy, while pledging to return to profit this year, has seen its share price lose 99.6 percent of its value in the last five years. Many doubt the company will survive. Worst of all, however, was the announcement earlier this month that First Solar was closing both of its factories in Frankfurt an der Oder; 1,200 people will soon be jobless as a result.

"We saw the solar industry as a chance to reindustrialize the region and invested significantly in incentives," Frankfurt an der Oder Mayor Martin Wilke told SPIEGEL ONLINE. "This is a serious setback. It is a very difficult situation."

Frankfurt an der Oder's pain is far from an isolated case. The solar industry, once a beacon of hope for an eastern German economy that struggled for years to revive following reunification in 1990, is undergoing a brutal phase of consolidation. There is a massive surplus of global production capacity and the bad news for eastern Germany keeps getting worse. Last December, the Berlin company Solon, which employed hundreds in the Baltic Sea coast town of Greifswald, filed for bankruptcy. Aleo-Solar, based in Prenzlau north of Berlin, lost over €30 million (about $40 million) last year after turning a profit of €31.8 million in 2010, leading many to fear for their jobs there.

More significantly, Q-Cells, once the world's largest producer of solar cells, announced earlier this month that it was filing for bankruptcy, endangering 1,300 jobs in the eastern German town of Bitterfeld-Wolfen. While production is continuing at the site, the situation is extremely tenuous in an area where jobs are otherwise scarce.

The concern at the office of Bitterfeld-Wolfen Mayor Petra Wust is palpable. Wust ultimately declined an interview request from SPIEGEL ONLINE for fear of unsettling potential investors in the stricken solar company. A town spokesperson would only say: "It is clear that all this isn't nice for our town. We are trying to make the best of it, but it is a major blow."

The problems currently facing the solar industry are not isolated to Germany. According to a report issued last November by the Swiss bank Sarasin, overcapacity in solar module production has made a market shakeout inevitable. "The imbalances between production capacities and demand have become too great," the report stated. In 2011, the global production capacity for solar modules soared to 50 gigawatts, but the industry only managed to sell 21 gigawatts of that photovoltaic potential. Furthermore, the growth of solar companies in low-wage countries such as China has contributed to plummeting solar-panel prices.

"Primarily small, uncompetitive and poorly financed companies will not survive," the report warned. In its research, Sarasin specifically mentioned Conergy, Q-Cells and Sunways, which has a factory near the eastern German city of Erfurt, as being endangered.

The growing crisis in the solar industry has not chosen to exclusively victimize eastern Germany. Solarhybrid, Solar Millennium and Scheuten Solar, all based in western Germany, likewise found themselves making their way to bankruptcy court recently. The Sarasin report also stated that Freiburg-based firm Solar-Fabrik faces an uncertain future as well.

But the eastern German economy remains particularly fragile, even more than 21 years after reunification. Although the region was left largely unscathed by the global economic crisis kicked off by the 2008 bankruptcy of the US investment bank Lehman Brothers, recent years haven't been very kind. Despite some urban bright spots, including the cities of Dresden, Leipzig and Jena, the eastern German economy has been growing more slowly than that in the west for the last two years, raising fears that the post-reunification disparity between the two regions may be growing again instead of shrinking. Not a single company listed on the German blue chip stock exchange index DAX is based in eastern Germany.

In short, despite vast economic and infrastructure improvements over the last decade, the region can ill afford the job losses that are associated with the solar downturn. "Currently, we see an acute risk to tens of thousands of the more than 100,000 German jobs in the solar industry, especially in the east," David Wedepohl of the German Solar Industry Association told SPIEGEL ONLINE.

Jürgen Trittin, parliamentary floor leader for the Green Party, went even further earlier this month when he said that eastern Germany is threatened by a "second deindustrialization."

Trittin's comment, of course, is infused with a heavy dose of political posturing. In March, the government of Chancellor Angela Merkel announced its intention to cut solar feed-in tariffs by up to 30 percent, partially a result of the solar boom those subsidies helped to create. As solar capacity skyrocketed in the country, so did the costs associated with the feed-in tariffs, resulting in significant government expenditures for a technology that represents only a tiny portion of Germany's energy mix.

Such arguments, however, are not welcome in the solar industry. Insiders say that the months of political bickering that led up to the subsidy cuts contributed to a significant reduction in foreign investment in 2011. Politicians in eastern Germany are likewise furious, including many from within the ranks of Merkel's own conservative Christian Democrats. They argue that the sudden reduction of the feed-in tariffs is nothing less than a death sentence for Germany's solar energy. Indeed, some eastern German states have vowed to attempt to block or adjust the reduced subsidy regime when it comes up for approval in the Bundesrat, Germany's upper legislative chamber, on May 11.

For Frankfurt and many other production sites in eastern Germany, changes to the subsidy reductions, if they come at all, will be too late. Already, the city has frozen its budget due to expected tax revenue shortfalls of €28.5 million as a result of the First Solar factory closure, Mayor Wilke said.

"We will now have to look at areas where we can make cuts and compensate … to balance out this setback," Wilke said. "When the federal government is no longer reliable and changes policy, it has to realize that this has effects in certain regions. They can't expect those regions and municipalities to carry the costs alone."

Still, Wilke emphasizes that, with a healthy stable of well-trained workers, the situation is still better than it was 10 years ago. "We have to look ahead and not bury our heads in the sand," he said. "Nowadays, industries don't stay in the same place for decades. We have to begin looking for the next opportunity." 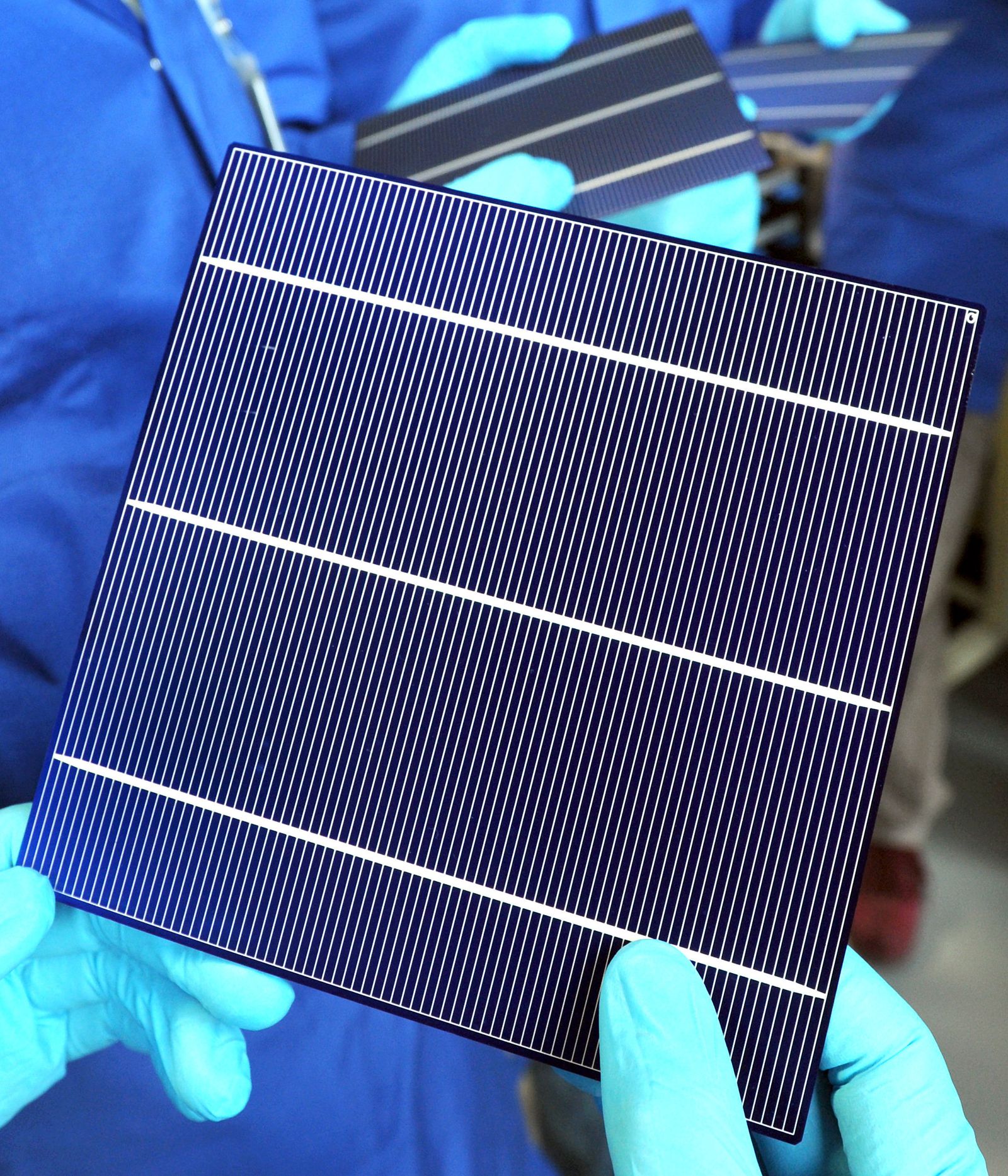 Several solar companies have recently declared bankruptcy in eastern Germany or are struggling financially. This image is from the solar-cell manufacturer Q-Cells in Bitterfeld-Wolfen. The company filed for bankruptcy in March, endangering 1,300 jobs. 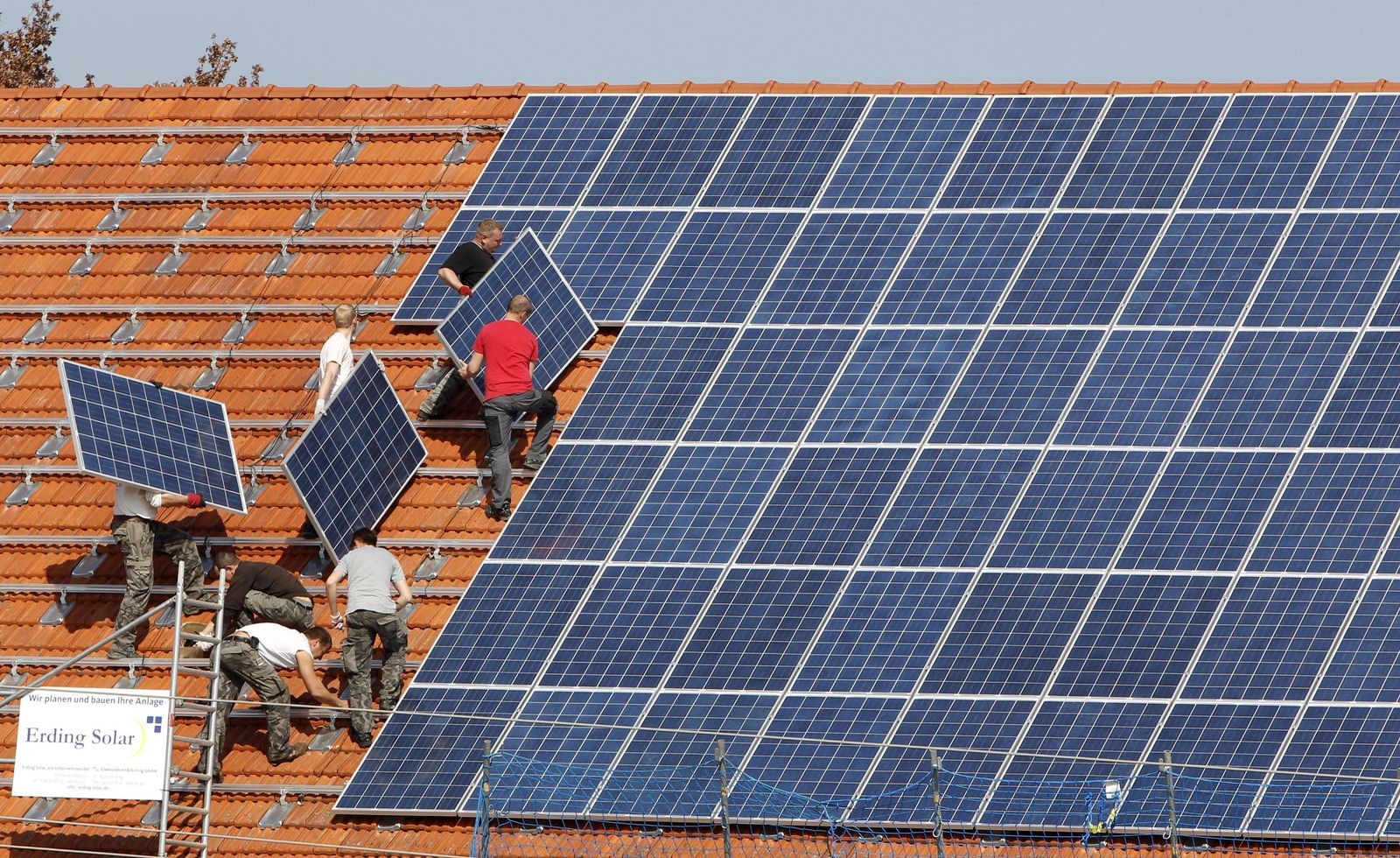 Generous government subsidies have led to a solar boom in Germany in recent years, allowing even inefficient manufacturers to stay afloat. Now that a consolidation process is well underway, many of those companies are not expected to survive. 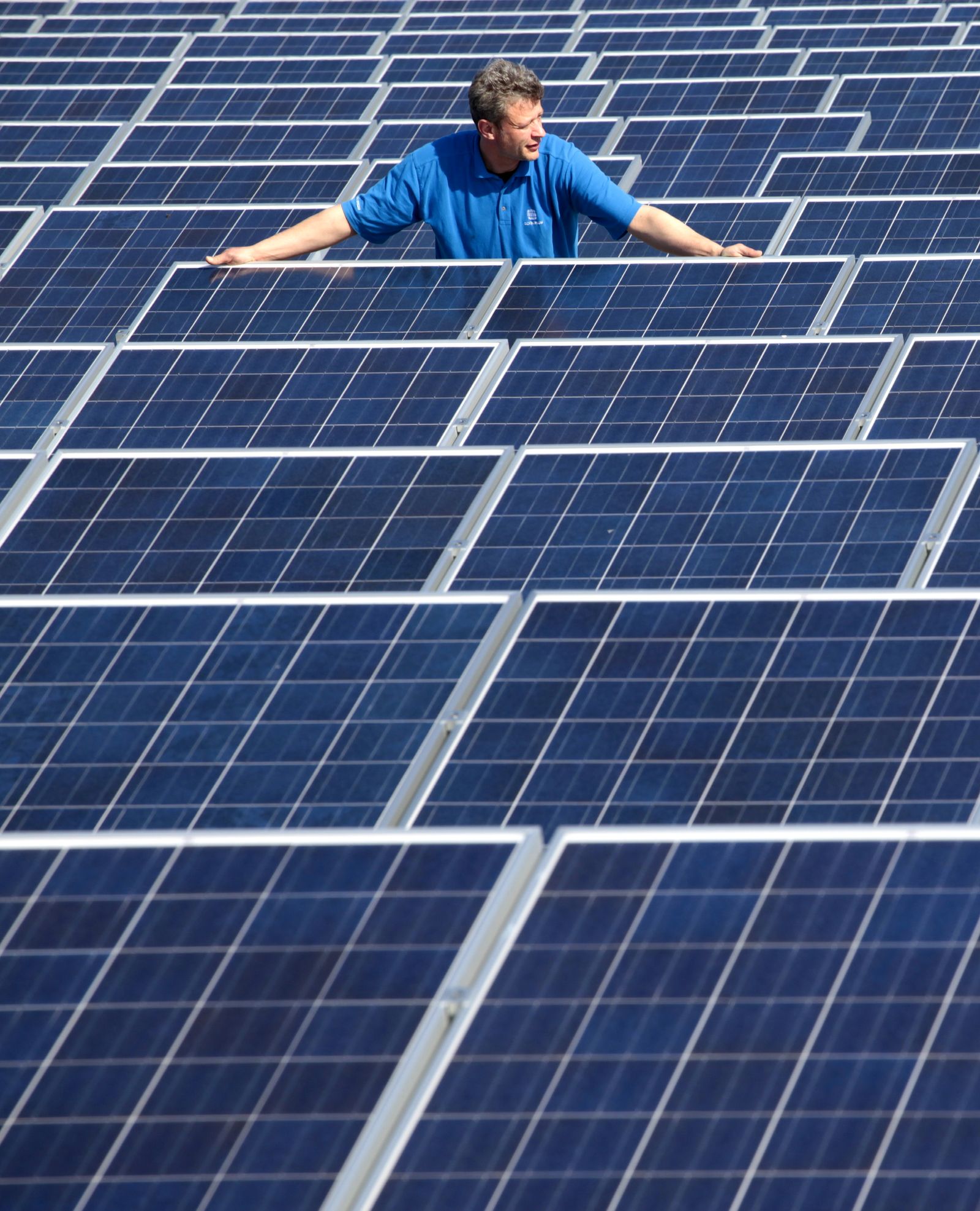 A technician from Conergy, another Frankfurt an der Oder-based company that is facing significant difficulties.