European Central Bank executive board member Peter Praet of Germany is expected to recommend that the bank cut its main refinancing rate from the current 0.25 percent to a record low of 0.15 percent when the bank's Governing Council meets on June 5.

In addition, the bank also wants to introduce a negative rate on bank deposits of -0.1 for the first time in its history. The ECB's deposit rate is currently at zero, and a further cut would mean that banks would effectively have to pay a fee to park their money. Normally they would be paid interest to do so. Under the new punitive rate, if a bank were to deposit €100 million in a central bank account, the ECB would withhold €100,000. The measure is aimed at encouraging banks to lend money rather than park it at the ECB. It is hoped the move will prevent the kind of credit crunch and freeze in lending seen during the height of the euro crisis, when private and corporate loans all but dried up.

Particularly within the crisis-plagued countries of the euro zone, consumers and companies are still having a difficult time obtaining loans. The lower interest rate could also lead to a drop in the euro's high exchange rate.

However, sources told SPIEGEL that the Governing Council is not expected to discuss the purchase of further sovereign and corporate bonds. ECB President Mario Draghi is said to want to hold off on these measures in case the rate of price increases continues to fall in the euro zone. It is also reported that the Italian head of the ECB is also considering reducing the number of meetings of the Governing Council, in which monetary policy decisions are made, to just three of four times a year. The goal of the shift is to reduce the amount of speculation among investors and in the media in the run-up to the policy meetings. 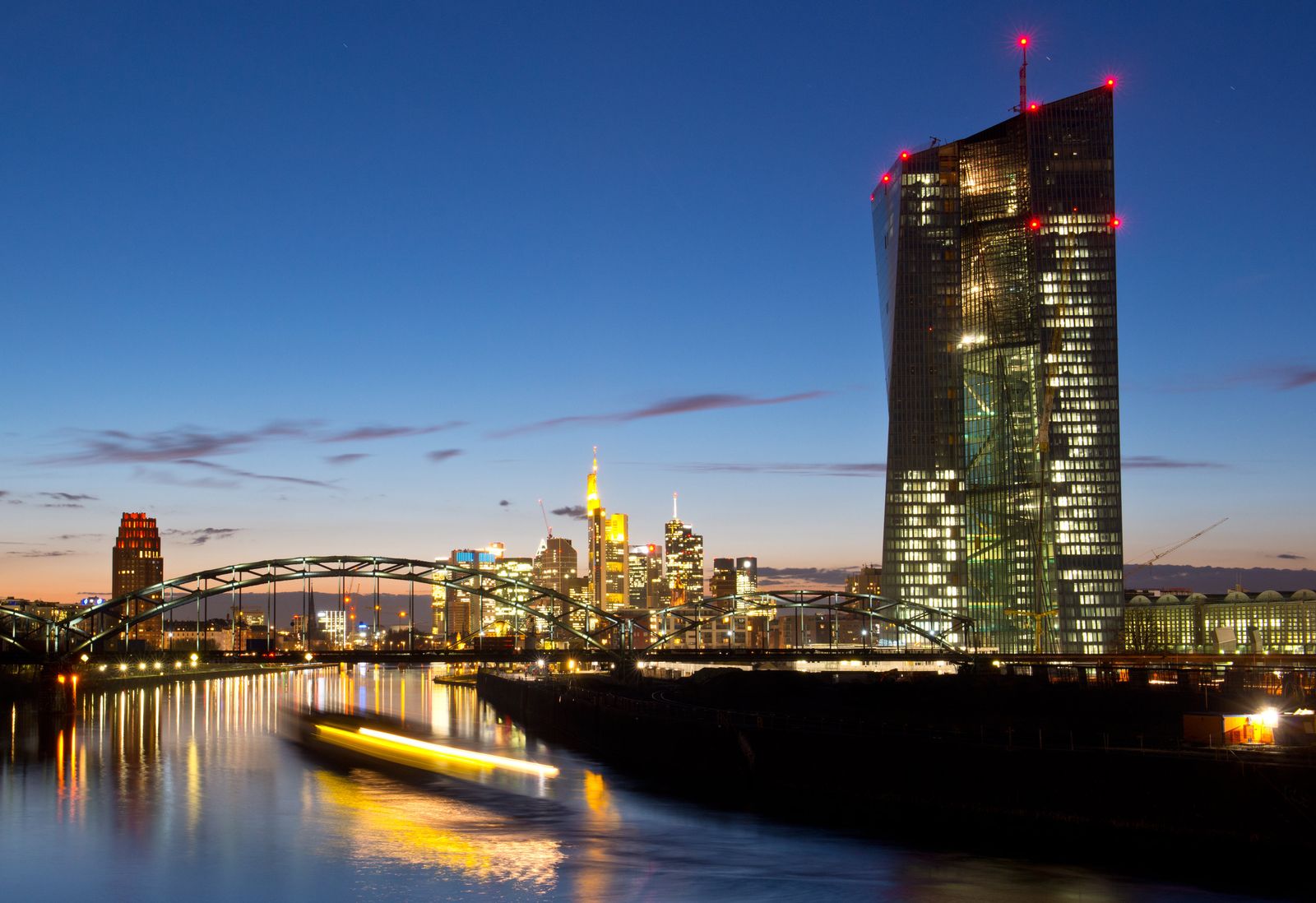