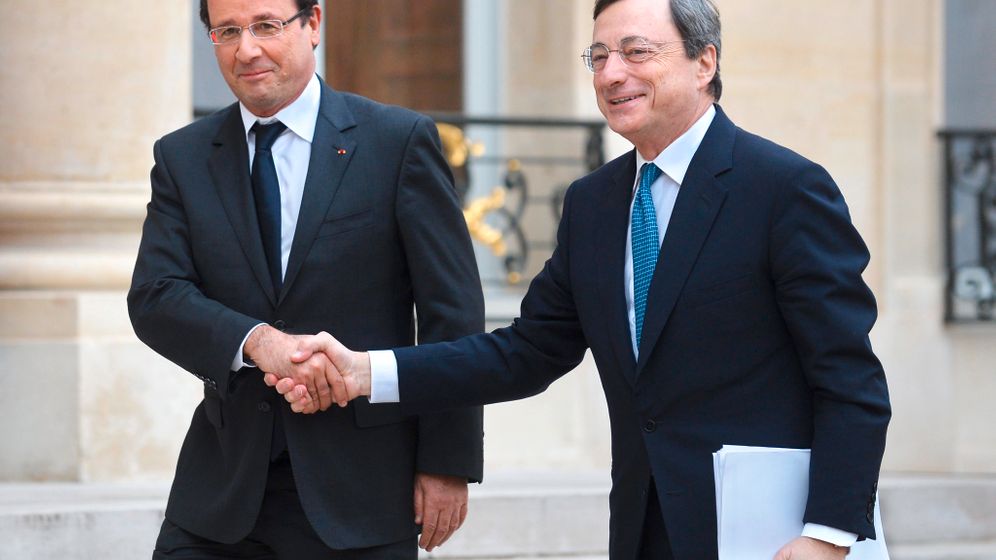 Billionaire investor George Soros and French President François Hollande, a Socialist, are in agreement: The world is on the verge of a currency war, and it threatens to destroy Europe.

The Europeans should finally enter the fray and do battle with all their might, says Soros, who made some of his fortune by betting against the British pound. "Europe is an outsider," the 82-year-old recently said at the Davos World Economic Forum. He blamed the European Central Bank (ECB), which he called the last representative of an outdated central bank policy.

Hollande doesn't put it as clearly, but he means the same thing. "A currency zone must have an exchange rate policy, or it will end up with an exchange rate that doesn't correspond to the actual state of its economy," the Socialist told the European Parliament in Strasbourg last week.

These remarks were intended for Mario Draghi, the president of the Frankfurt-based ECB. Hollande's message is that he should protect the euro's exchange rate. The central bank chief is coming under increasing pressure because he can't quite bring himself to embrace the concept of quantitative easing, the latest fashion in the world of finance. It involves central bankers engaging in the large-scale purchase of bonds issued by their governments and other securities, thereby injecting huge sums of money into the financial system. In this way, they hope to stimulate the domestic economy and keep their own currencies cheap, thereby strengthening exports. Soros believes that this is the only way countries can grow out of their large debts.

But a country that artificially pushes down its exchange rate is obtaining competitive advantages at the expense of others. And if they manipulate their own currencies, all sides will end up losing out.

Japan has taken the most aggressive approach so far. Under pressure from the newly-elected government, Masaaki Shirakawa, the governor of the Bank of Japan, has announced plans to buy up unlimited amounts of government bonds and securities in the future. The country is in the process of "boldly rebuilding" monetary policy, Prime Minister Shinzo Abe declared. Indeed, the Japanese yen has lost 12 percent of its value against the dollar in the last two months.

The US central bank, the Federal Reserve Bank, has also been printing money to a previously unimaginable extent since the financial crisis. Calling its efforts QE 1 and QE 2, the Fed has pumped more than a trillion dollars into the US economy.

A "tsunami" of cheap money is rolling across the world, Brazilian President Dilma Rousseff said more than a year ago. The consequences are disastrous for emerging economics like Brazil, because their currencies steadily appreciating in world markets.

But Europe too could end up as one of the big losers. Since the euro crisis has abated a little, the exchange rate for the common currency has appreciated, which could thwart an economic recovery in the continent's crisis-stricken countries. Efforts to make the French economy more competitive could also be in vain, Hollande warns.

But how should Europe defend itself? In theory, central banks are supposed to fight inflation. But the more money they print, the less it will eventually be worth -- a painful experience that Germany, in particular, had to make in the last century. For this reason, Bundesbank President Jens Weidmann issued an especially vociferous warning against a "politicization" of exchange rates and "alarming violations."

ECB President Draghi doesn't want to take part in the global depreciation race either. True, the ECB repeatedly launched programs to buy up government bonds during the euro crisis, to Weidmann's dismay. But they seem tiny by international comparison, and apparently Draghi has no intention to go any further. He sees no reason for a change of course, he says, "just because other central banks are changing."

On the other hand, someone standing in the middle of a battlefield eventually has to defend himself. "Otherwise the euro exchange rate would explode," says Jörg Krämer, chief economist at the major German bank Commerzbank. But if the conflicts escalate, there can only be losers, he added. "We would experience an international devaluation race," Krämer warns. "This would invariably go hand in hand with constantly rising inflation rates and a damaged global economy."

There is probably only one solution to the problem: an international peace treaty between the generals in this new war, the international central bankers. 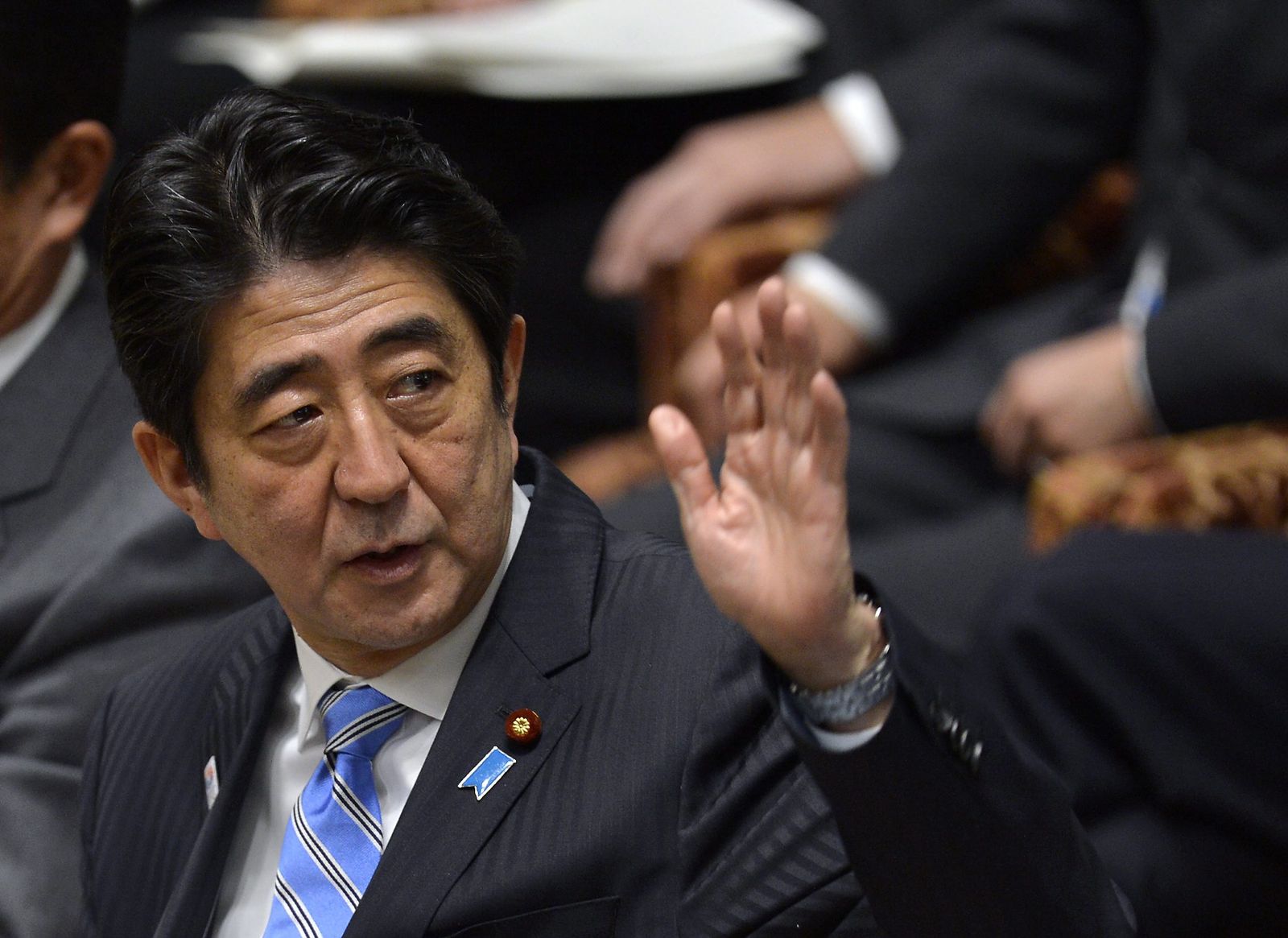 Japan is in the process of "boldly rebuilding" monetary policy, Prime Minister Shinzo Abe declared. Indeed, the Japanese yen has lost 12 percent of its value against the dollar in the last two months.