The European Union scheme to charge airlines for carbon emissions has led to a dispute with China, which announced Monday that it was forbidding its airlines to pay the new fees.

The Civil Aviation Administration of China said in a statement on its website that the rules "contravene the United Nations Framework Convention on Climate Change and international civil aviation regulations."

Since January 1, all airlines are required to buy certificates for the carbon dioxide they emit through landings and takeoffs in the European Union. Airlines that fail to comply face fines and may even be banned from landing at airports in the EU.

The China Air Transport Association (CATA) estimates that the EU scheme will cost Chinese airlines some $120 million in the first year alone, and that the amount could triple by 2020.

The dispute comes at a sensitive time for the EU, which is wooing China, a major holder of foreign reserves, to invest in bailout funds to help tackle the euro debt crisis. Chinese and EU leaders are due to hold a summit next week.

The US, Russia, India and global airlines have also criticized the EU plan. The European Court of Justice in December rejected a US complaint against it and ruled that including foreign airlines in the EU emissions trading scheme is permissible.

The EU's ambassador to China, Markus Ederer, said he hoped the dispute could be resolved through negotiations. He said China's boycott wouldn't have an immediate impact because payments won't come due until 2013, when airlines have to report their CO2 emissions for 2012.

Ederer told journalists in Beijing that the fee would boost the price of a ticket from Beijing to Brussels by 17.50 yuan, or around €2. "I leave it to you to make a judgment on whether this is too much for saving the Earth," he said. 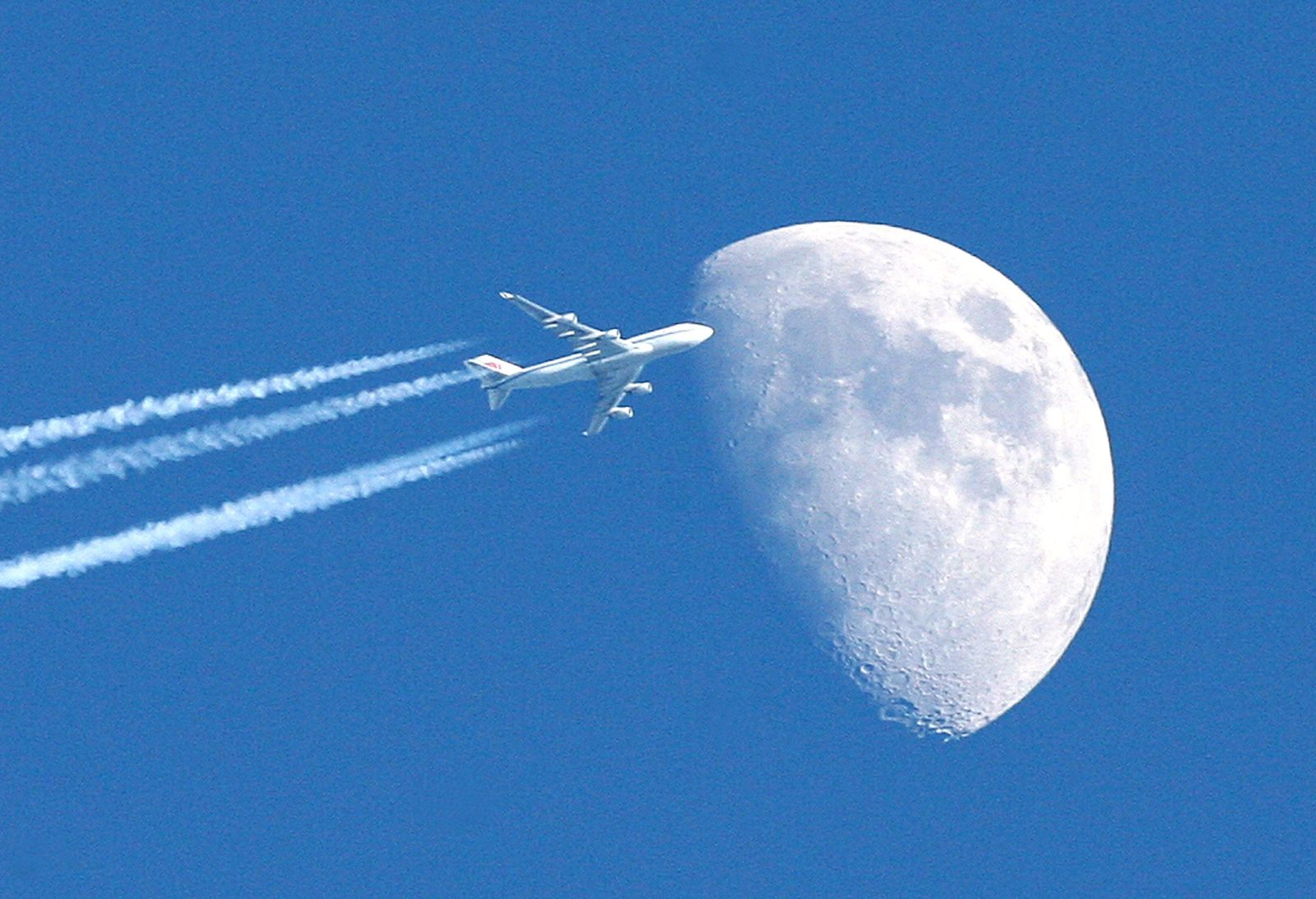 A jet in the sky over Berlin -- the EU carbon tax is triggering trade disputes.