The statement by Michel Barnier, the European Commissioner in charge of regulation, sounded like he was throwing down the gauntlet to the EU's financial sector. An EU advisory group on Tuesday submitted a report on banking reform that, according to Barnier, "underlines the excessive risks taken by banks in the past, and makes important recommendations to make sure that banks work in the interest of their customers."

The message is as clear as it is unflattering -- a sector needs to be monitored closely to make sure it doesn't harm its customers. The report was written by a group of experts led by Bank of Finland Governor Erkki Liikanen, who opted for a more cautious formulation. He said his group's recommendations were aimed at "establishing a stable and efficient banking system serving the needs of citizens, the economy and the internal market."

The central element of the report is the call for a strict separation between retail banking and investment banking.

The move would affect banks such as Britain's Barclays, Germany's Deutsche Bank and France's BNP Paribas, which offer retail banking in addition to riskier trading in stocks, debt and other securities.

The proposed move wouldn't just protect customers' deposits in case the bank got into financial trouble through risky investment banking activities. It would also prevent the state -- meaning taxpayers -- from having to bail out banks in future.

However, Liikanen's group doesn't favor the most drastic form of separation -- splitting major banks into completely independent entitities. Instead, the advisors said it would suffice if the various business divisions were separated from each other in legal and organizational terms.

"The long-standing universal banking model in Europe would ... remain untouched, since the separated activities can be carried out in the same banking group," said Liikanen. "Hence, banks' ability to provide a wide range of financial services to their customers would be maintained."

The plans are in line with reform proposals made by Peer Steinbrück, recently nominated by Germany's opposition Social Democrats to challenge Chancellor Angela Merkel in the next general election scheduled for autumn 2013.

The experts also recommend requiring banks to underpin property lending with larger capital reserves. In addition, banking executives should receive part of their bonuses in the form of special bonds to ensure that they contribute to any bailout of their bank, the report said.

European Commissioner Barnier assembled the 11-member group under Liikanen a year ago to find ways to make the financial system more resilient to crises.

"This report will feed our reflections on the need for further action," said Barnier.

But it will be up to EU government leaders to decide how quickly the plans will be implemented. At present, European policymakers are focusing on setting up a joint banking supervisory authority for the euro zone as part of plans for a banking union to help tackle the euro crisis and its impact on banks.

The other elements of the banking union -- a pan-European fund to safeguard deposits, and the Liikanen plan -- will have to wait until that watchdog has been set up first. 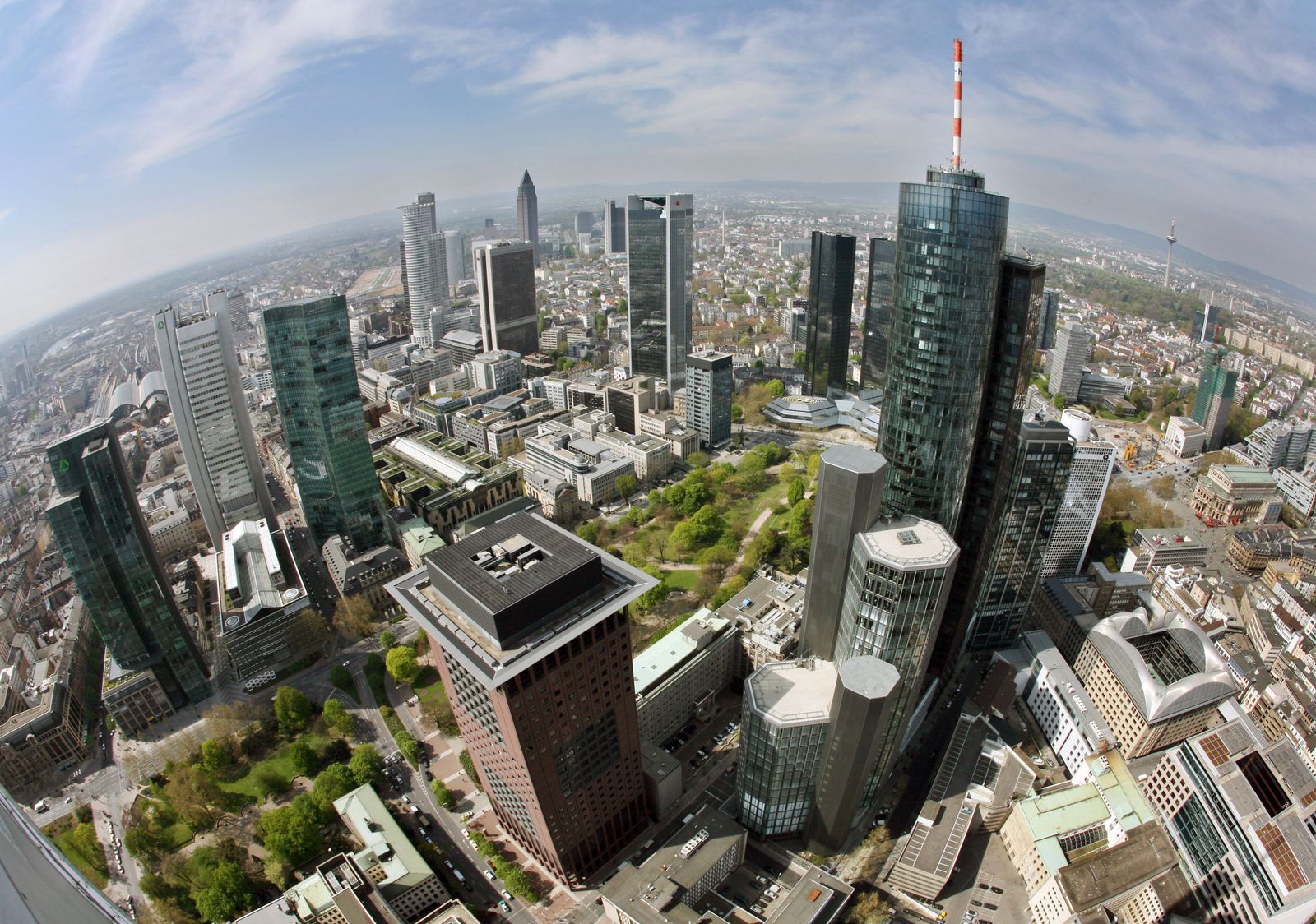