The guardians of competition in the European marketplace are concerned. In early February, three of Google's competitors lodged complaints against the search engine giant with the European Commission. The French legal search engine ejustice.fr, the British price comparison site Foundem and the German online shopping site, Ciao -- which was bought by Microsoft in 2008 and is now known as Ciao Bing, after Microsoft's own search engine -- all complained about Google's business practices. Their main complaint: That Google disadvantages its competitors through its search functions.

On Wednesday, the European Commission announced that it has issued formal questionnaires seeking information from Google. The Commission did not announce a deadline for Google's reply, but four weeks tends to be standard.

Both the European Commission and Google have been quick to note that such a catalogue of questions does not automatically lead to an official antitrust enquiry. It is merely a preliminary investigation to ascertain whether the allegations against Google are worth following up. Still, the move is ominous for Google. The Commission is known for its tough stance on IT giants -- and it has already shown that it has the know-how and resources to win long legal battles against computer industry giants.

Last May, for example, the EU slapped chip-maker Intel with a €1.6 billion ($1.43 billion) fine. Software giant Microsoft has also born the brunt of EU disgruntlement, having been fined hundreds of millions of euros in separate Commission rulings. It was also forced to offer browsers other than just Explorer with its Windows operating system. The relevant update will be available as of March 17.

Officially, Google has responded to the Commission's move with equanimity. The company's senior competition counsel, Julia Holtz, wrote in a blog post that the company was not surprised by the complaints. "This kind of scrutiny goes with the territory when you are a large company," Holtz writes. "However, we've always worked hard to ensure that our success is earned the right way -- through technological innovation and great products, rather than by locking in our users or advertisers, or creating artificial barriers to entry." 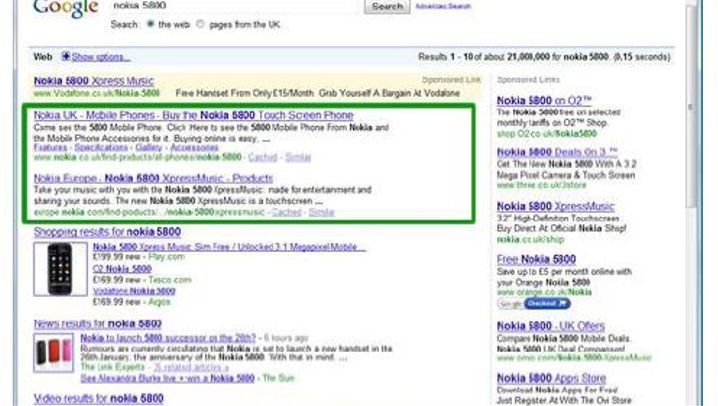 Additionally, Google has suggested that it could be one of their big competitors, Microsoft, pulling the strings behind the scenes. Holtz says in her blog post that it was only after Microsoft bought into the German firm Ciao that difficulties emerged. The British company Foundem, for its part, belongs to the Initiative for a Competitive Online Marketplace (or ICOMP), which is partially financed by Microsoft.

Google's suspicions aside, the complaints made against Google are serious. "Google is converting its neutral Internet search engine into a powerful marketing tool for its own services," Shivaun Raff, the chief executive of Foundem, told SPIEGEL ONLINE.

To back up its claim that Google disadvantages its competitors via search results, the British company sent data to the European Commission (see diagrams in the photo gallery). Among other things, the data shows that Google places its own products higher than those of competitors on the search results page.

Foundem has also accused Google of damaging its advertising revenue by penalizing the results that Foundem was getting from Google's own AdWords revenue-generating scheme. The AdWords scheme works by allowing advertisers to specify certain words that trigger the appearance of their ads next to Google's search results. For instance, if a store is selling motorcycle helmets online, then they might connect the words "motorcycle" or "helmet" with their classified advertisements. Should anyone search for those words on Google, the store's advertisement will appear next to the search results.

In effect, the store only pays Google for carefully targeted advertising. Additionally Google scores the content of the store's pages for quality, original content and relevance to the key words. The better, and more relevant the store's content is to the search term -- in this case "helmet" -- the less they pay for advertising on Google.

Foundem has accused Google of penalizing their AdWords; of suddenly dropping their AdWord quality rating from "excellent" (their typical rating previously) to "very poor." This raised Foundem's minimum AdWord cost from five pence to £5. "It took almost a year before we could get a hearing with Google about this mistake," Raff says. "It's more difficult to speak to Google than it is to speak to the FBI."

It will now be up to the European Commission to decide whether these allegations have any substance -- or whether Google is actually just doing what it is supposed to: Delivering the most relevant results to its users. Google itself has pointed out that specialist search engines like Moneysupermarket.com, Opodo and Expedia are often at the very top of the search results. But the graphics that Foundem has filed with the Commission tell a different story.

Even if Google is able clear its name of the current accusations, the anti-trust pressure on the company with the motto "don't be evil" continues to grow. This European Commission's questionnaire represents just one of several competition issues facing Google at the moment.

Attacked from All Sides

In the middle of January the Federation of German Newspaper Publishers and the Association of German Magazine Publishers filed a joint complaint against Google News for using excerpts of their articles without compensation. Google Books, which involves the digital scanning of millions of books, has resulted in protests from European copyright lawyers. As recently as last week, the chief executive of Vodafone, Vittorio Colao, questioned Google's dominance of the mobile phone search market.

The very core of Google's business model is even being attacked. The company earns enormous sums of money from advertising, allowing it to push into new markets and to steamroll existing competition with free offers. The most recent victims can be found in the navigation sector, where market leaders are threatened with extinction due to Google's new, free navigation service.

According to the Guardian newspaper in the UK, the current European Commission investigation, informal or not, could cause Google even more problems. The company's embittered competitors may be encouraged to come forward. 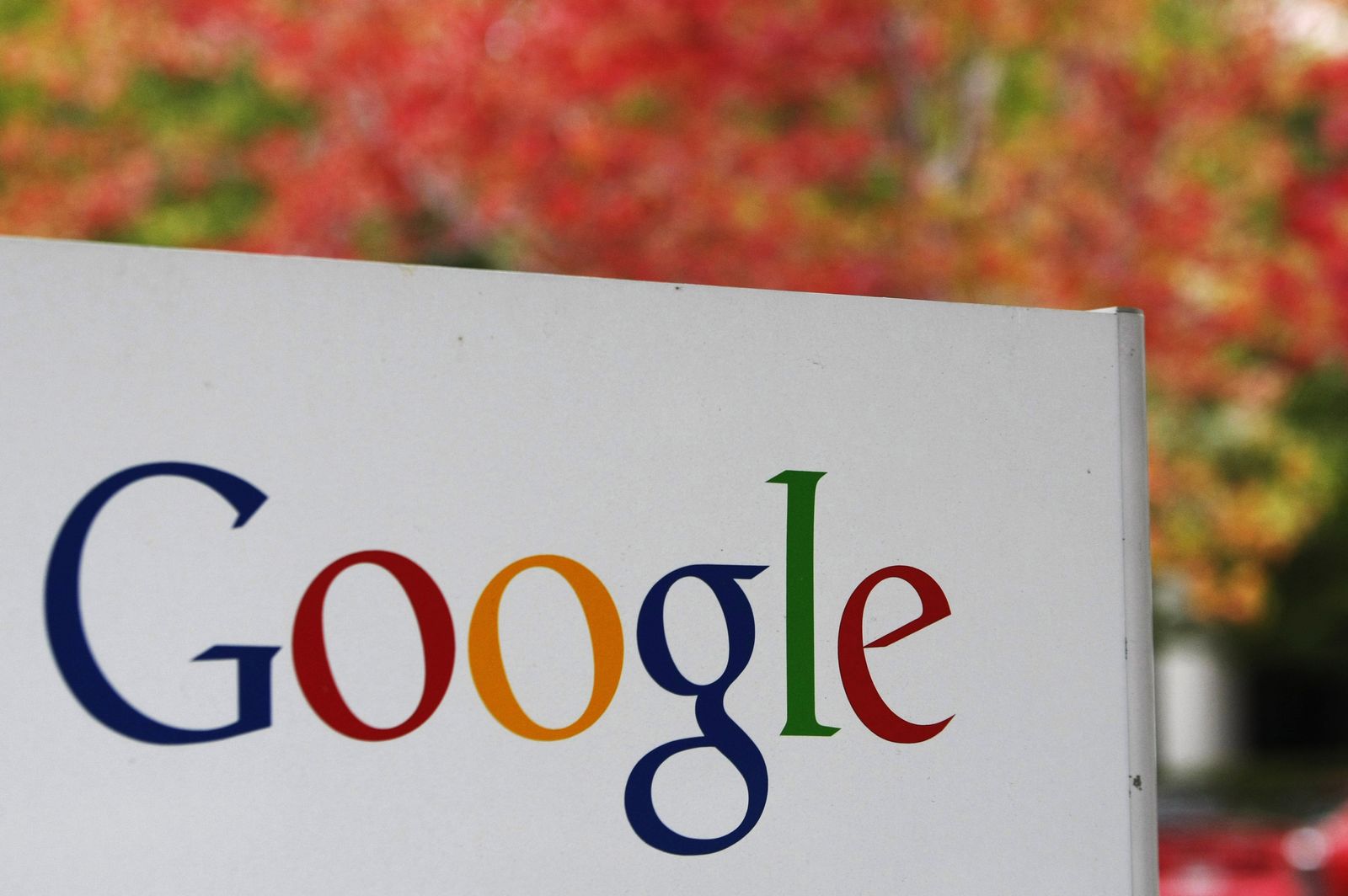 The Internet giant is coming under attack for alleged anti-competitive behavior.