The European Commission confirmed Thursday that it has searched the offices of telecommunications companies in several countries on suspicion they have violated EU antitrust laws in their roles as Internet service providers. Both German telecommunications giant Deutsche Telekom and France's Orange SA have confirmed to news agencies that their offices have been searched.

If convicted on antitrust charges such as price fixing and market allocation, the companies may face penalties of up to 10 percent of annual global sales. Last year, Deutsche Telekom -- which encompasses US firm T-Mobile among many other holdings and subsidiaries -- generated revenues of some €58 billion ($76 billion).

"The Commission has concerns that the companies concerned may have violated EU antitrust rules that prohibit the abuse of a dominant market position," the European Commission said in a statement.

The Commission itself has yet to confirm names, but French daily Le Figaro reported on Thursday that Spain's Telefonica SA was also among the companies whose offices were searched.

The Commission said the raids are a preliminary step and that it does not assume that the companies are guilty of antitrust violations. But it stressed the importance of Internet connectivity, saying it was vital that consumers can connect quickly and cheaply regardless of the location of the provider. No deadline has been set for the conclusion of the inquiry. 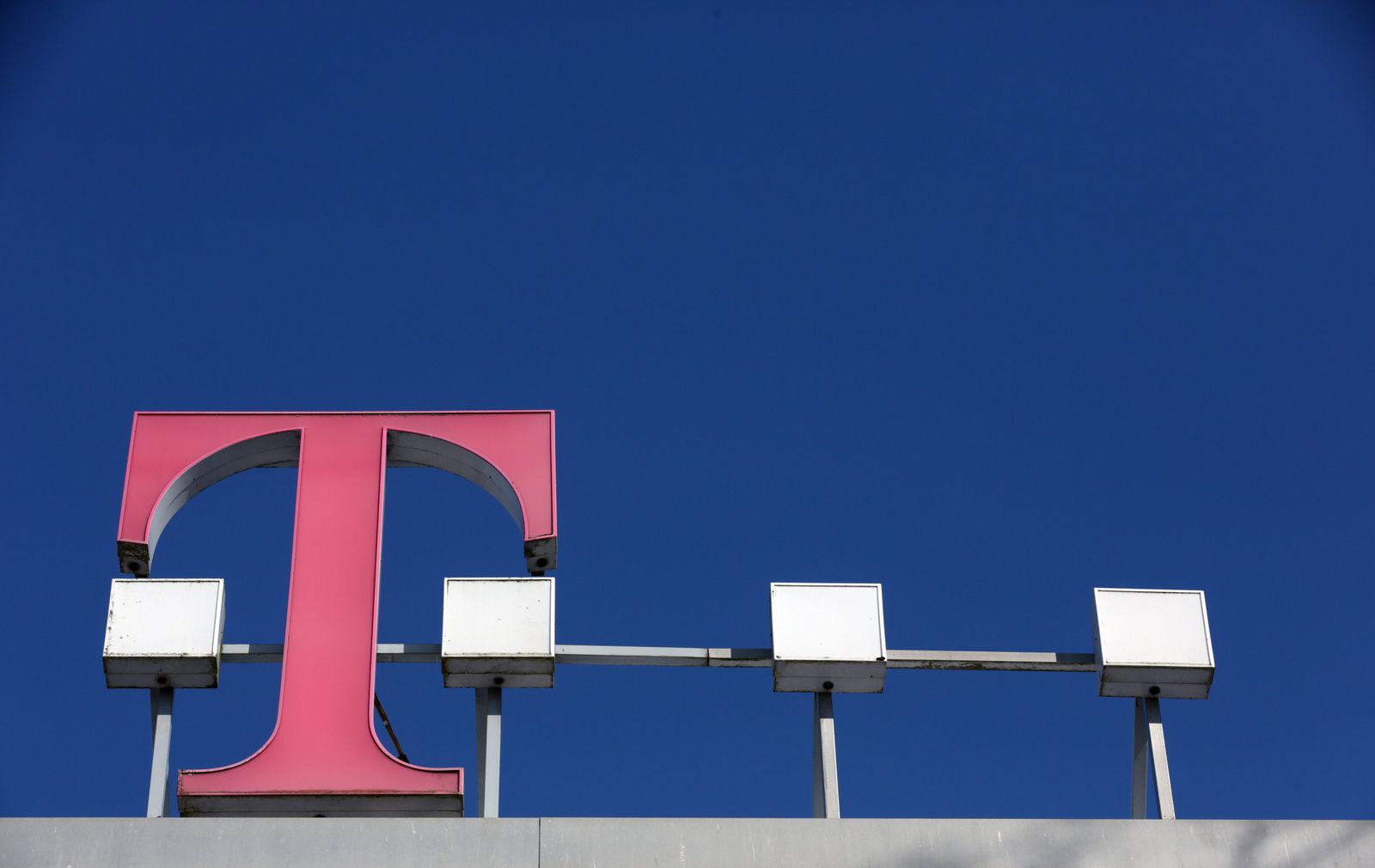 Deutsche Telekom and several other companies are suspected of price fixing and market allocation.