When the euro backstop fund was first created, it was considered a taboo to use the money to directly bail out banks. Now, though, it appears a number of euro-zone countries as well as the European Central Bank are seeking to ease the rules in order to prevent a banking crisis in Spain from forcing the country to request aid from the common currency rescue fund.

The Süddeutsche Zeitung newspaper is reporting in its Thursday edition that the European Central Bank and Euro Group member countries are exploring strategies at the highest level to allow financial institutions direct access to funds from the European Stability Mechanism, the permanent bailout fund that is to be created this summer. The change would mean that banks, rather than countries, could turn to the fund for aid during a financial sector crisis.

Although not named, the plan is clearly aimed at Spain, where many banks are in desperate need of additional financing in order to continue providing corporate loans. The banking crisis there is coming at a time when the Spanish government is being forced to push through stringent austerity measures. In recent weeks, the situation in the southern European country has intensified dramatically, with risk premiums on Spanish government bonds rising markedly on several occasions. Many fear the contagion could spread to other euro-zone countries. "Once Spain seeks a bailout, then the markets will focus on Italy," one unnamed euro-zone source told the newspaper.

A working group of euro-zone member states is moving hastily to explore the options available. According to the paper, they plan to review in the next two weeks how the ESM could be adapted to allow direct access to the funds by banks it believes are capable of surviving but are experiencing a potentially deadly credit crunch. The Süddeutsche reported that the leaders are moving quickly because of the worsening situation in Spain.

Euro-zone member states are apparently concerned that recent efforts by the European Central Bank to flood banks with cheap credit were insufficient to stave off the crisis. In two steps, the ECB recently issued cheap longterm loans to European banks with a total value of €1 trillion. But this aid is only slowly reaching businesses. That's why leaders are now considering providing the ESM with similar bank lending capabilities, according to the Süddeutsche.

The effort, assuming it materializes, is likely to provoke a heated debate within the European Union. Over the weekend, German Finance Minister Wolfgang Schäuble, of Chancellor Angela Merkel's conservative Christian Democratic Union party, expressed his vehement opposition to allowing the ESM to provide direct loans to banks. The governments of the Netherlands, Austria and Finland also oppose plans to provide ESM aid directly to banks.

Under the current rules for the euro bailout program, only euro-zone member states can request money from the backstop fund. Countries can then in turn lend that money to banks, but the governments are also required to adhere to strict austerity and reform measures as part of the deal. These stipulations were an important precondition for getting Germany to agree to the EU bailout fund in the first place. If ESM were permitted to lend directly to banks, it would effectively nullify those provisions. 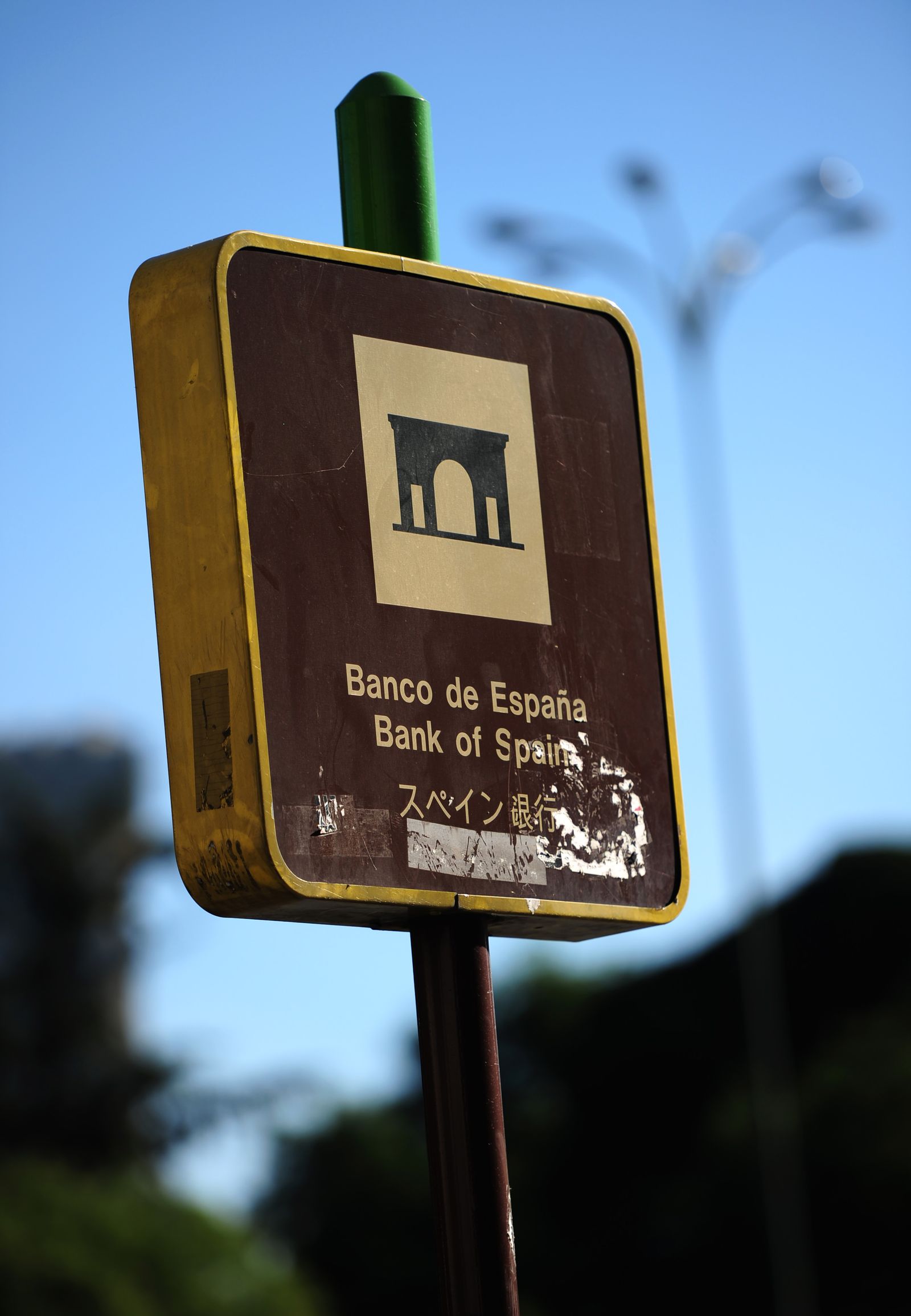 Spain's banks are currently experiecing a credit crunch that is exacerbating the country's economic problems.