The new powers of the euro bailout fund haven't even been signed off yet by the national parliaments, but there are already calls for its remit to be broadened, causing a fresh headache for Chancellor Angela Merkel.

The European Banking Authority, a supervisory body for banks in the European Union, wants the €440 billion ($635 billion) European Financial Stability Facility to provide direct capital injections to ailing banks. It is an attempt to reassure investors worried about the impact of the debt crisis on bank balance sheets, German business daily Financial Times Deutschland reported on Tuesday.

At present, the EFSF is only permitted to extend funds to individual countries, but those nations can pass the funds on to banks. Direct finance injections by the EFSF would speed up the process, and would in effect turn the fund into a stakeholder of the banks it helps.

The demand was made in a letter being sent by EBA chief Andrea Enria to the European finance and economy ministers this week, the newspaper reported.

Enria's letter fuels pressure on euro-zone governments to do more to tackle the European debt crisis after the new head of the International Monetary Fund, Christine Lagarde, urged the EU on Saturday to force its banks to beef up their capital.

Rift Between EU and IMF?

EU and German officials rejected Lagarde's demand on Monday, saying there was no need for further recapitalization over and above measures that have already been taken after the last stress tests.

The apparent rift between the EU and IMF in the assessement of the risk to banks and the measures needed to contain them could heighten market concerns about how the debt crisis is being handled.

"We see the concern but have already taken measures," a spokeswoman for German Finance Minister Wolfgang Schäuble said on Monday in response to Lagarde's comments. The spokeswoman added that tougher equity capital standards were already being adopted under the Basel III accord on capital adequacy, agreed in response to the 2008 financial crisis.

Merkel can ill afford to back even greater powers for the EFSF because a number of parliamentarians in her center-right coalition are already unhappy with planned changes to the fund agreed at the EU summit on July 21. Merkel's majority is at risk in a crucial parliamentary vote on those changes due to be held at the end of September.

The July 21 deal gave the bailout fund new powers to assist countries before they are shut out of credit markets and to buy government bonds in the secondary market. Those changes, commentators say, have put the euro zone on the path to a fiscal union, and lawmakers from Merkel's coalition are worried that the reforms will enshrine a lasting system in which German taxpayers are made to foot the bill for rescuing spendthrift nations. 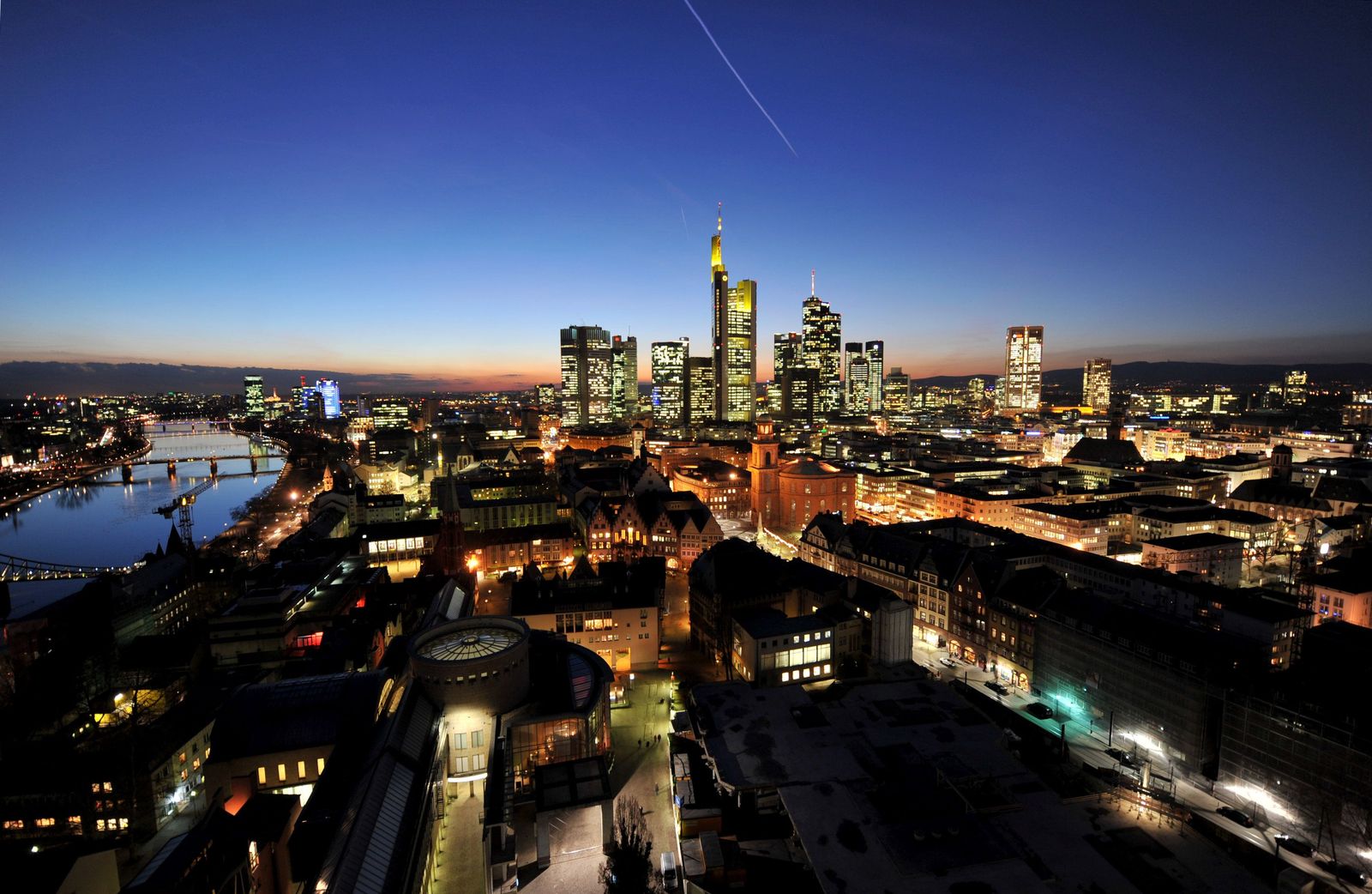 The skyline of Frankfurt, Germany's banking capital. The European banking watchdog is calling for the euro bailout fund to be given even greater powers.