Under-employed hipsters, exiled artists and wannabe punks -- Berlin's image has never been that of a capital of entrepreneurial innovation.

That, though, may soon change. While tourists still flock to the city to dance in Berlin's renowned nightclubs, computer programmers are also coming to the city in droves -- to work in the rapidly increasing number of high-tech startups that are now calling the German capital home.

Now a partner at the venture capital firm Benchmark Capital, Cohler says the city is one of the best in Europe when it comes to the environment necessary to nurture a thriving start-up scene. "People from all over Europe, from the east and the west, converge on the city, and many of them have strong technical backgrounds," he said. "Plus, the city has a nice atmosphere and it's cheap."

It is a sentiment echoed by many of those who have recently set up shop in Berlin. A smiling Ijad Madisch greets visitors to his attic headquarters in the heart of Berlin. The office's slanted ceilings, skylights and exposed beams give the place a cozy feeling of exclusivity. And then there is the vat of steaming chicken masala in the kitchen, catered and ready to satiate dozens of hungry 20-something developers when they are ready for lunch.

Madisch is the 30-year-old founder of ResearchGate, a new social networking site designed specifically to help researchers share the fruits of their labor and help each other with tips and shortcuts. He is full of praise for a city that many are now touting as a kind of European Silicon Allee.

'Contacting Us All the Time'

"The question is always, will you get the people you are looking for," says Madisch. "And Berlin has people coming to it from all over the world. For young people, it is simply a cool place to live -- and we have people contacting us all the time."

The list of new tech start-ups in the German capital is long -- and sounds more like a name-dropping of exotic African valleys than a potential anchor of Berlin's future economy: Ondango, Wooga, Twago, Neonga, Veodu. The list goes on. Not all, of course, will end up making the leap to Internet stardom, but Cohler says that, whereas German start-ups in the past tended to be more focused on the German market, "we are now starting to see companies in Berlin that are addressing a global market."

One of those companies is SoundCloud. Originally from Sweden, but headquartered in Berlin since 2007, the site is an online audio platform which allows musicians to share ideas, tracks and sound snippets instantly. It also includes a publishing tool for distribution and has just launched a Q&A feature to allow users to chat with the thousands of artists who use the site. In the last several months alone, the site has gone from 2 million users to 3.5 million users -- making it a juggernaut in the music industry.

The growth rate of ResearchGate isn't far behind. The site has 800,000 users, mostly young Ph.D.s and post-docs, and allows for more intense academic collaboration than has often been possible. "Science is not very efficient," Madisch, a medical doctor who specialized in virology at Harvard Medical School, says in explaining the idea behind the site. "You do something, research a question you are interested in, and if your research doesn't work out, you don't publish it. I want to see that negative data published. This is a place to talk about stuff that doesn't work."

Armed with venture capital from Benchmark, Madisch -- who is originally from Hanover -- had the choice of moving his company to Silicon Valley or Berlin. He chose the latter for the ease of finding highly qualified employees. In California, he says, it would have been difficult to compete for talent with giants like Apple, Google and Facebook.

Lately, though, hiring promising young developers has become tougher in Berlin as well. Almost every Internet start-up based in the city has a long list of positions they are trying to fill, and programmers are able to pick and choose. And the market has only become more competitive in recent months.

"The scene in Berlin has been booming for three years," says Alexander Hüsing, founder and editor-in-chief of the online publication deutsche-startups.de ( German language only). "But since last autumn especially, more and more companies are coming to the city. Everyone is looking for people. There is a real shortage of developers at the moment."

Such jobs, of course, are badly needed in the capital. For years, Berlin's economy has lagged well behind the rest of the country and unemployment has remained stubbornly high. Even now, though the unemployment rate has been trending downward for years, it remains above 13 percent.

Despite the recent boom, it seems doubtful that tech start-ups will be able to make much of a dent in that number. While the city government calls Berlin "an open laboratory for new developments," it has shied away from offering financial incentives to start-ups. And although there are venture capitalists in Germany, most seed money for tech start-ups is still centered in the US.

"There is plenty of money in Germany, but it isn't invested as quickly," Hüsing says. "Germans are simply more reserved and focus more on the risks." Plus, he says, venture capitalists -- and entrepreneurs -- here have in the past shown more interest in establishing German copycats of successful US firms than creating something brand new. Soon after Twitter launched, for example, "there were about a dozen clones in Germany," he says. One of the most successful first-generation German start-ups, studiVZ, is little more than a Facebook clone.

With the recent newcomers, however, that appears to be changing. And, as Cohler says, start-up scenes often grow organically. "A good start-up ecosystem is all about people and networks," he says. "If a scene is really going to be robust, it kind of has to be the main thing going on in that place. In Berlin, it is possible that main thing will turn out to be start-ups." 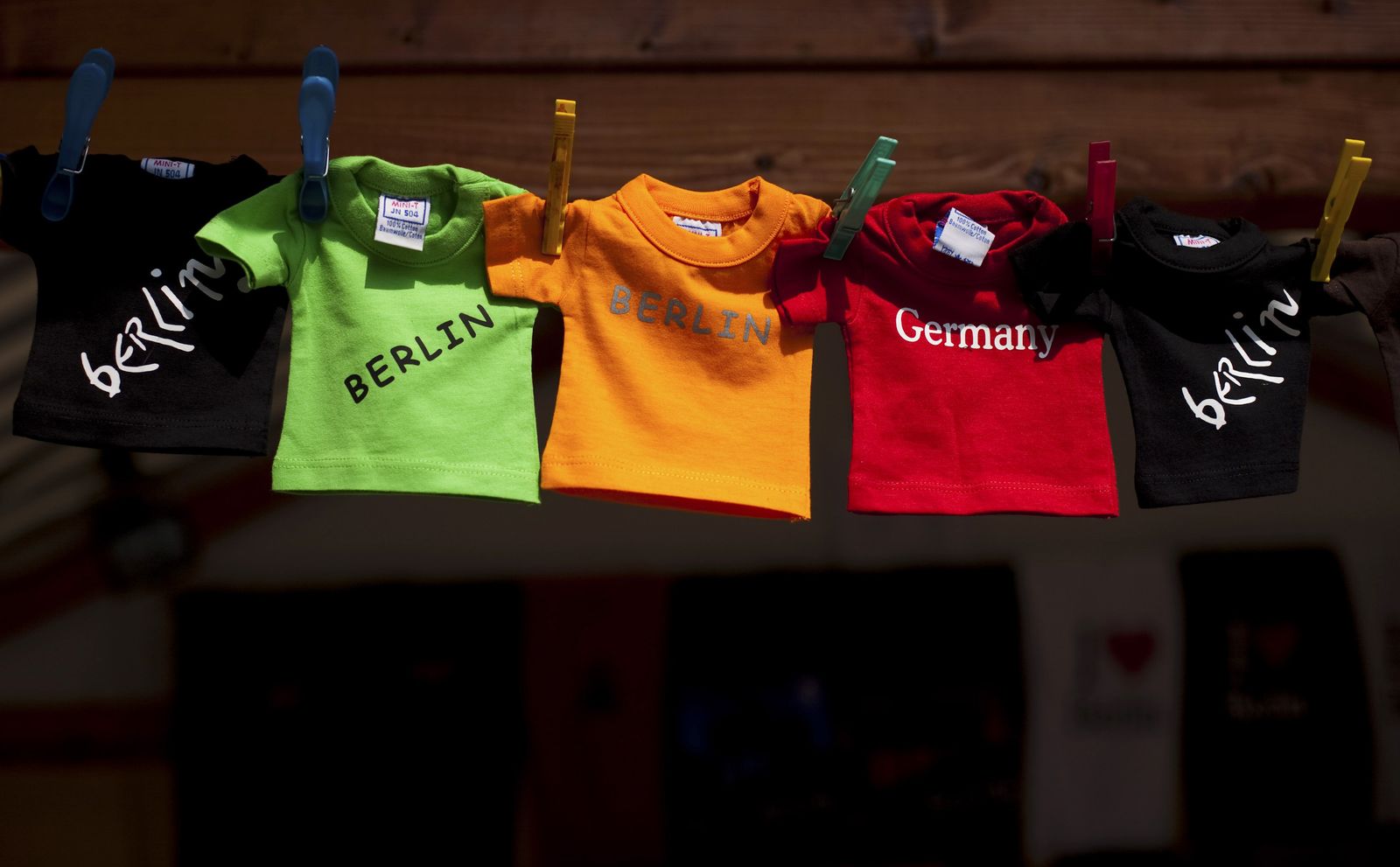 Berlin may soon become the place to be for tech entrepreneurs.