In a widely anticipated move on Thursday, the European Central Bank cut its key interest rate to a historic low of 0.75 percent in the hope of reviving the euro-zone's flagging economy. At the same time, the ECB cut its overnight deposit rate, the rate it pays banks to park money with the ECB overnight, from 0.25 percent to zero in the hopes that banks will be encouraged to invest their money in the real economy or lend to each other.

"The risks surrounding the economic outlook for the euro area continue to be on the downside," ECB President Mario Draghi said in a statement. "They related, in particular, to a renewed increase in the tensions in several euro area financial markets and their potential spillover to the euro area real economy."

Still, despite the fact that the ECB rate is now below 1 percent for the first time in the history of the euro zone, hopes are not high that the rate cut will have much of an effect on the economy. A raft of recent data has pointed to rough times ahead for the euro-zone economy as a whole. And the German economy, the largest in the common currency area, is also facing a modest downturn.

Moreover, the rate cut is not expected to ease the euro crisis or take pressure off the high borrowing costs that have made it increasingly difficult for Italy and Spain to refinance their debt.

"The interest rate cut will likely not have measurable effects on real economies in crisis-stricken countries," Kai Carstensen of the Munich-based Ifo Institut, told Reuters. "In my opinion, the interest rate cut can best be understood as a further step to susidize struggling banks."

Prior to Thursday's announcement, International Monetary Fund head Christine Lagarde likewise indicated that she didn't have high hopes from a rate cut and urged the ECB to resume its program of buying up sovereign bonds from struggling euro-zone countries. Many would like to see the ECB buy up large quantities of Spanish and Italian sovereign bonds on the secondary market as a way of pushing down their borrowing costs.

But ECB Governing Council member Klaas Knot indicated in a magazine interview published on Wednesday that resuming the program was unlikely. "If someone needs to help Southern Europe, then it should be other authorities, not the ECB," Knot told the Dutch magazine Elsevier. "Public aid requires strict conditions. We should not be drawn back into that political game. The (bond) buying program is in a deep sleep. That is where it will stay."

Just what that means for Spain was once again underlined this week. The country issued €3 billion ($3.73 billion) worth of bonds on Thursday, including €747 million worth of 10-year bonds. Despite solid demand, Madrid had to pay a rate of 6.43 percent on the 10-year bonds, up from the 6.04 percent it paid in its last such issue a month ago.

The rate rise comes despite the European Union summit last week which agreed to allow the euro bailout fund the ability to loan money directly to Spanish banks as a way to keep Spain's debt load from rising significantly. The summit also agreed to make moves toward the establishment of a European banking union.

Rates of 7 percent on 10-year bonds are considered unsustainable and, should Spanish rates continue to rise, there is fear that the country might have to apply for emergency aid from the euro-zone bailout fund, over and above the assistance it has already requested for its banks.

Thursday's ECB rate cut comes on the heels of a surprise rate cut undertaken by China's central bank, which lowered rates by 0.31 percent to 6 percent on Thursday. It was the second such rate cut in a month. The Bank of England likewise announced it was injecting a further 50 billion pounds into the British economy in an effort at revitalization. 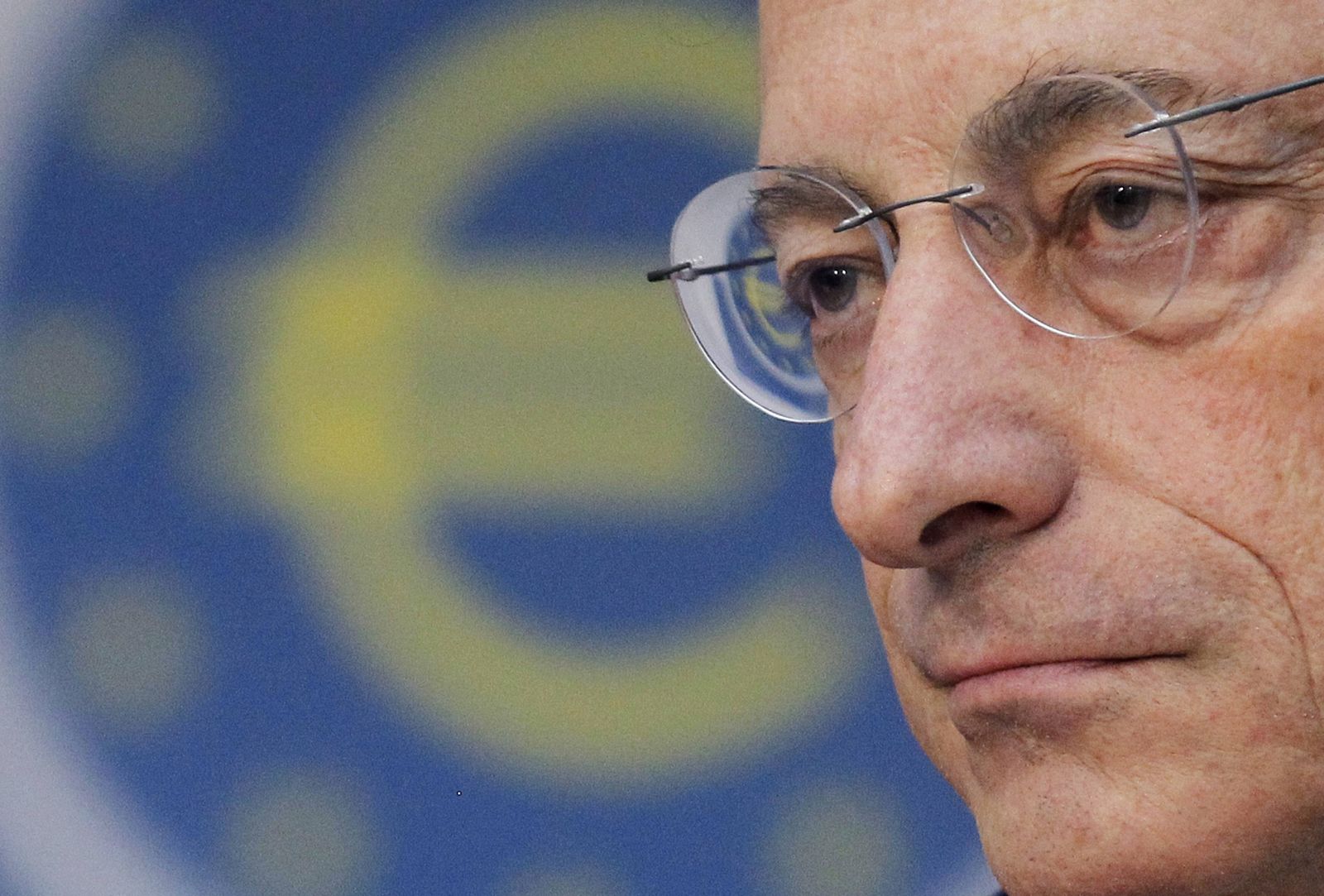