The compromise reached between Microsoft and the European Commission in 2009 was not particularly complicated. In settling its legal battle with the European Union relating to the company's practice of automatically installing Internet Explorer as the browser for Windows customers, Microsoft agreed to pay an €860 million ($1.12 billion) fine and offer a choice of browsers in the future.

Which it did. For a time. But on Wednesday, the Commission slapped a fine of €561 million ($731 million) on Microsoft for violating the agreement from May 2011 to July 2012. The breach affected some 15 million installations of Windows 7 during that period.

"A failure to comply is a very serious infringement that must be sanctioned accordingly," Europe's Competition Commissioner Joaquín Almunia said in a statement to the press.

It marks the first time the EU has fined a company for non-compliance with a previous agreement. The sanction falls well short of the maximum penalty of €5.6 billion -- 10 percent of the company's turnover the previous year -- that the Commission could have imposed. Almunia indicated that the fine was limited because the company, based in the city of Redmond just outside of Seattle, had cooperated during the investigation.

The company had initially complied with the 2009 agreement, which called for users to be presented with a window offering them a choice of browsers they could install instead of having Microsoft Explorer as the default setting. But a 2011 update resulted in the window's disappearance. Microsoft has claimed that a technical error, and not willful disregard for the agreement, was to blame.

Almunia underlined his disinclination to accept that explanation on Wednesday. "They must do what they committed to do or face the consequences," he told reporters. "It goes without saying that this type of settled outcome of an anti-trust investigation can only work if the commitments are then scrupulously complied with."

The Commission's decision to fine Microsoft was no doubt informed by the EU's past experience with the company. Wednesday's fine brought the total of monetary penalties levied by Europe against the software giant to €2.2 billion, higher than for any other company in the world. Among other conflicts, EU anti-trust authorities penalized Microsoft in 2008 for tying Windows Media Player to its popular software package.

But Internet Explorer has generated the most attention from anti-trust officials in both the EU and the US since it was launched in 1995. Immediately after bringing the browser to market, Microsoft began an aggressive, and ultimately successful, campaign to dominate its then-rival Netscape. These predatory practices, however, almost resulted in the company being broken up by US anti-trust authorities. The 2009 deal was born out of EU concern that Microsoft might pursue a similar strategy to get a leg up on the Google Chrome browser, which was first released in 2008.

Still, despite the history of legal troubles, Microsoft does not hold the record for the largest anti-trust fine ever handed down by Brussels. That dubious honor goes to chipmaker Intel, which was penalized €1.06 billion in May 2009. 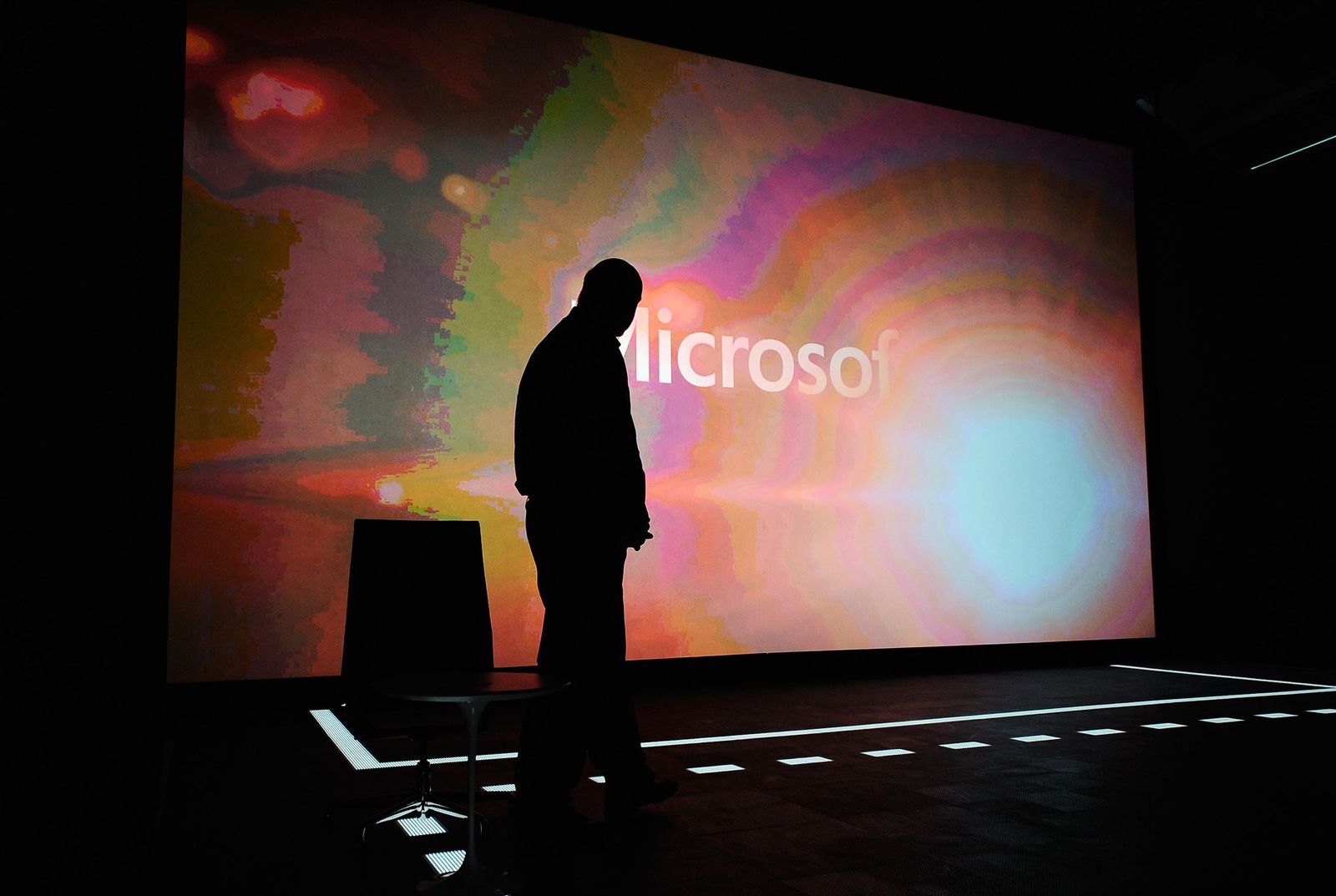 The EU has fined Microsoft over a half billion euros.