The crisis levy the German government plans to impose on banks will be higher than previously expected, according to a report in Financial Times Deutschland published on Wednesday.

The German Finance Ministry in Berlin had initially said banks would have to pay up to 15 percent of their annual profit from this year into a restructuring fund with the aim of generating €70 billion ($90.1 billion) with which to pay for future financial crises.

But the 15 percent cap on the levy is about to get lifted, the newspaper reported, citing a leaked government paper.

The levy is a response to the 2008 global financial crash that was partly caused by banks. Governments including the German government had to step in to rescue a number of banks. In the future, funds for such rescues are to be covered by a crisis levy on banks.

The size of the levy will be determined by a complex formula -- a certain percentage of the balance sheet less customers' savings deposits and equity capital. Until now, the plan was for the levy never to exceed 15 percent of profits.

But now, according to Financial Times Deutschland, the government wants to introduce a retroactive payment obligation meaning that if a bank's levy exceeds 15 percent one year, it will have to pay the outstanding money in subsequent years when its earnings are higher.

For example: if a bank's levy amounted to €50 million one year but the bank's profit amounted to just €100 million, the bank would initially only have to pay €15 million -- but it would have to pay the outstanding €35 million at a later date.

The financial industry is opposed to the planned change. "This undermines the limit of 15 percent of profit," said a spokesman for the Federation of German Banks, according to Financial Times Deutschland. The Federation of Public Sector Banks also criticized the plan. "The retroactive levy requirement weakens banks when they should be using every positive year-end end result to strengthen their finances and earnings," the federation's director, Karl-Heinz Boos, told the paper.

But banks are divided. The Federation of Savings Banks welcomed the change. "It would mean equal treatment for volatile and sustainable business models," said Heinz-Jürgen Tischbein, head of tax law at the federation,

There is a reason for the different reactions. Retroactive payment mainly affects banks whose profits fluctuate sharply from year to year, such as private sector banks like Deutsche Bank whose investment banking performances rise and fall with financial markets.

But all banks are critical of a further detail of the plans: banks making losses won't have to make retroactive payments. That, the financial industry says, would encourage banks to post minor losses rather than profits, whenever possible. 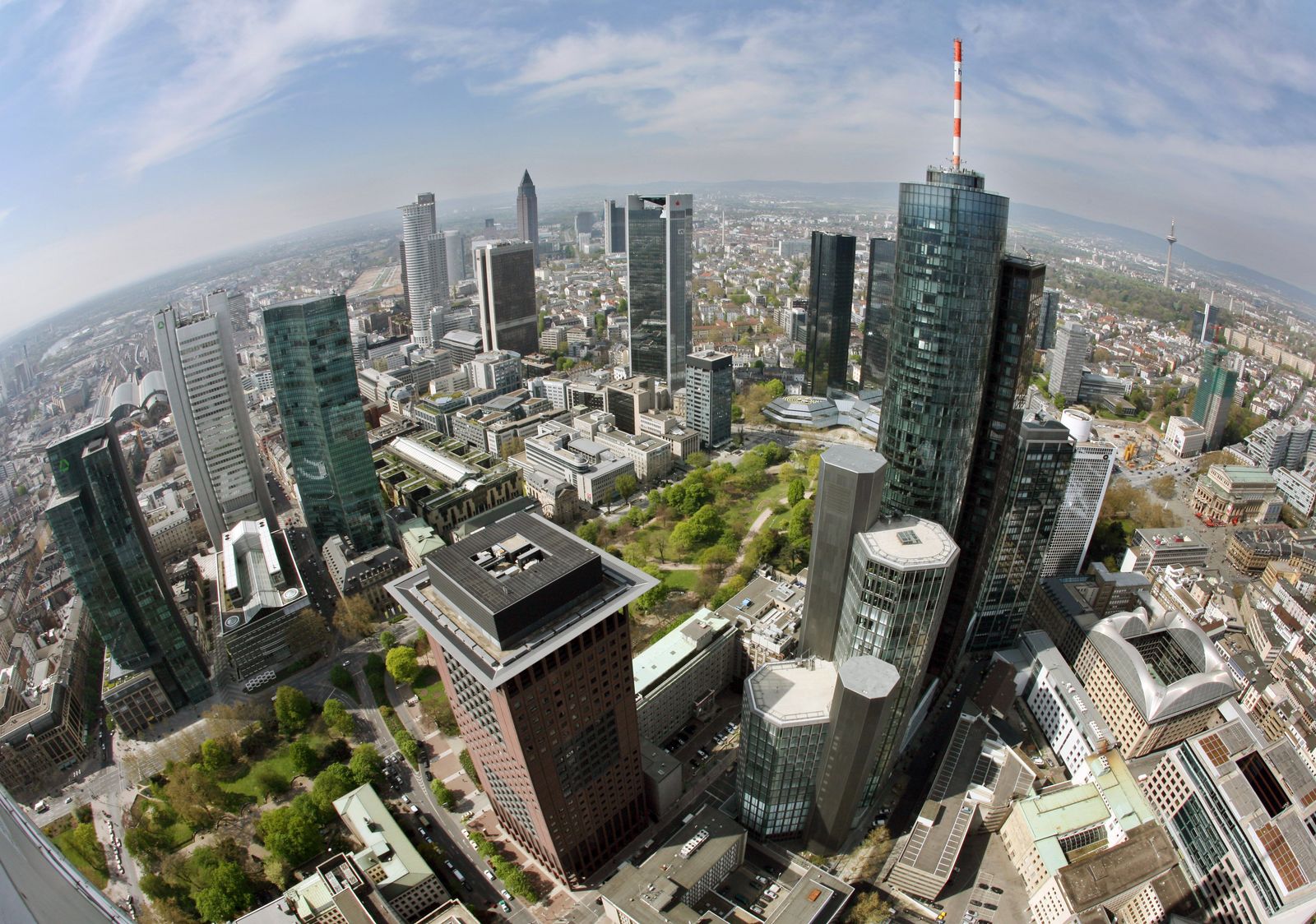