The fight over fracking in Germany has taken an unexpected turn: German breweries are now warning that the controversial method of extracting natural gas from rock layers deep in the earth would affect their ability to brew the best beer.

The process threatens to contaminate drinking water, according to a letter written by the German Brewers Federation to the federal government, and quoted by the mass daily tabloid Bild.

Regulations controlling the brewing of beer in Germany date back to the beer purity law, or Reinheitsgebot, of 1516 -- the world's first food purity law. According to the Brewers Federation, German beer still may only be made from malt, hops, yeast and water.

In the letter, which was sent to six federal ministers, the brewers said: "The legal changes planned by the federal government to date are not sufficient to guarantee the security of drinking water supplies and to take into account the requirements of the Reinheitsgebot." A spokesperson for the federation confirmed the contents of the letter to SPIEGEL ONLINE.

The letter goes on to argue that the brewing industry is dependent on high-quality drinking water, and that fracking could reduce or even completely eliminate the security of the water supply. The federation calls on the government to continue debate on the issue before reaching a final decision.

Attempts at introducing legislation on fracking in Berlin have been postponed several times. In mid-May, Merkel's cabinet agreed on a proposal to ban fracking in catchment areas for lakes, such as Lake Constance in southern Germany, that are drinking water sources. But several areas would be exempt from the ban.

Berlin wants to develop a law that would define the conditions under which the technology could be used in Germany. The fracking procedure is used to release shale gas from stone deposits deep in the earth. The process is controversial because, among other reasons, it involves the use of chemicals that could contaminate the water supply.

Meanwhile, at a summit in Brussels on Wednesday, European leaders discussed the future of shale gas and fracking on the continent. British Prime Minister David Cameron told reporters that Europe "mustn't be left behind in the global race. Europe has 75 percent of the United States' shale resources, but America is drilling 100 times faster than Europe."

So far, there has been no agreement in the EU on how shale gas should be exploited. European Council President Herman Van Rompuy said Europe should pursue all energy resources, but it is up to the individual countries how to do this.

"Yes, this includes shale gas, which could become part of the energy mix for some member states, perhaps less for others," he said. 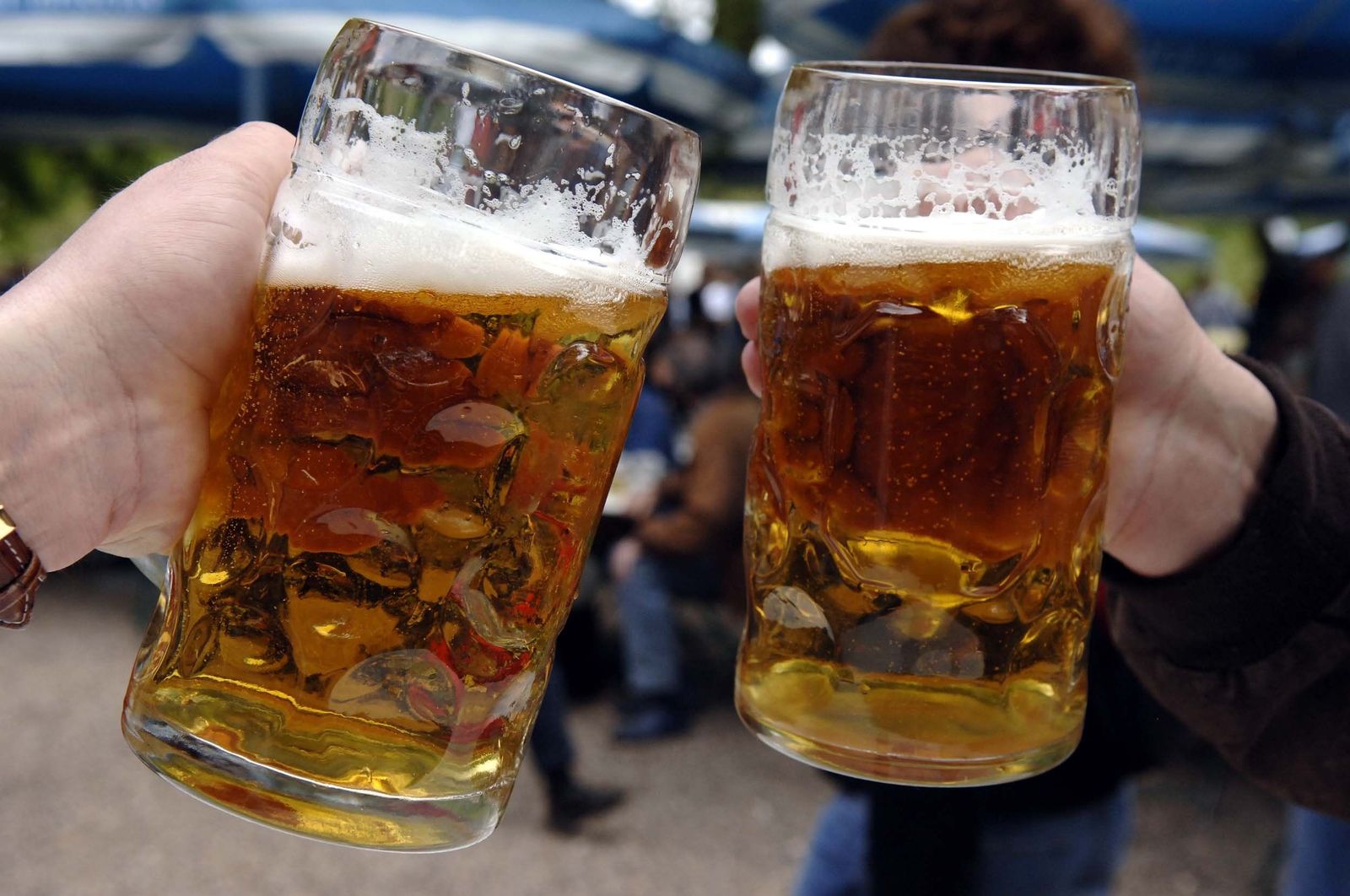 German brewers worry that fracking might contaminate the water they use for beer.