Baden-Württemberg has long been a thorn in German Chancellor Angela Merkel's side. Just a year ago her coalition was defeated in the southwest German state by the environmental Green Party. Now the state, an economic powerhouse that is home to international firms like Daimler, Porsche and Bosch, has indicated it may be the first to attach conditions to its approval of the European Union fiscal pact championed by Merkel and agreed to by 25 member states in January.

Speaking to the Süddeutsche Zeitung newspaper, Baden-Württemberg's European affairs minister, Peter Friedrich of the center-left Social Democratic Party (SPD), which is part of the state government coalition with the Greens, said the fiscal pact could mean "massive changes" for Germany.

The fiscal pact that Merkel spearheaded and negotiated with EU leaders in Brussels obliges 25 member states to greater fiscal discipline and to pass balanced budget legislation that would prevent them from spiralling into debt as Greece did. Friedrich said he feared the fiscal pact would require German states to balance their budgets earlier than planned under a constitutional amendment passed in Germany in 2009. Under that legislation, the states will be strictly forbidden from new borrowing starting in 2020, and the federal government's ability to create new debt will also be sharply curtailed.

"If this has to happen faster, then the federal government is going to have to propose a national consolidation package," Friedrich told the Süddeutsche. "That also means that the federal government has to stop borrowing and that it has to provide a greater share of tax revenues to the states than in the past."

At issue for the states is how tax money gets divvyed up. German states are far from autonomous when it comes to finance policy. They can determine their own spending, but not tax revenues because, under Germany's political system, tax rates are determined at the federal level. With many states heavily in debt, the system is a constant source of conflict between state capitals and the federal government in Berlin.

Where the states do have power, however, is in Germany's two federal legislative chambers. Friedrich's words carry clout there because the fiscal pact requires two-thirds majority support for passage not only in the federal parliament, the Bundestag, but also in the country's upper legislative chamber, the Bundesrat, which represents the interests of the states. To pass the new law, Merkel will require support from the opposition. Support from the states in the Bundesrat will also be crucial because Merkel's government -- comprised of her conservative Christian Democratic Union (CDU), its Bavarian sister party the Christian Social Union (CSU) and the business-friendly Free Democratic Party (FDP) -- does not have a majority there. It is ultimately expected that the fiscal pact will be approved, but Merkel may have to make some concessions to get her wish.

In the Bundestag, the opposition SPD and Greens have already indicated they will demand them, too. One is being pushed for by Baden-Württemberg's finance minister, Nils Schmid of the SPD, who wants the tax rate for the highest wage earners to be increased from 42 to 49 percent before federal elections in 2013 for individuals earning more than €100,000 a year and couples making at least €200,000. He also greater freedom for the states in determining tax rates.

"Without greater revenues, many states will not be able adhere to this target" laid out in the balanced budget law, Schmid told the newspaper Die Zeit. "(State) budgets cannot be balanced through savings alone."

A Test of Merkel's Power

The demands being made by Baden-Württemberg and opposition politicians represent another test of Merkel's ability to rein in her opposition, while still appeasing her own coalition to get to the crucial two-thirds majority for the fiscal pact.

At the national level, the Social Democrats have said they would tie support for the fiscal pact to an agreement on an EU transaction tax. Earlier this week, SPIEGEL reported that Merkel's finance minister, Wolfgang Schäuble, has joined eight other EU countries in pushing for that tax, but so far it faces heavy resistance -- particularly in Britain and Sweden, where politicians say they will only support it if it is introduced globally. There is also opposition from a number of countries, including Luxembourg and the Netherlands, to Schäuble's proposal of implementing the tax exclusively within the 17-member euro-zone. The levy would apply to all financial transactions, including stock and bond sales, currency transactions and all kinds of derivatives and has been strongly opposed by the City of London, Europe's top financial center.

In a series of votes expected to be completed by mid-June, both the Bundestag and the Bundesrat will consider the fiscal pact and the establishment of the euro-zone's permanent backstop fund, the European Stability Mechanism.

In the unlikely event that Merkel failed to push it through, a rejection of the fiscal pact would be a massive setback for her government.

"It would be embarrassing for Merkel if the fiscal pact didn't pass," because she is the one who pushed for it, said Bert Van Roosebeke, an analyst at the Center for European Policy (CEP) in Freiburg, Germany. Roosebeke also argues that the fiscal pact would have little impact on German budget legislation rules, since the country already agreed in 2009 to a debt brake. The question, he says, is how the federal government will share tax revenues with the states in the future. 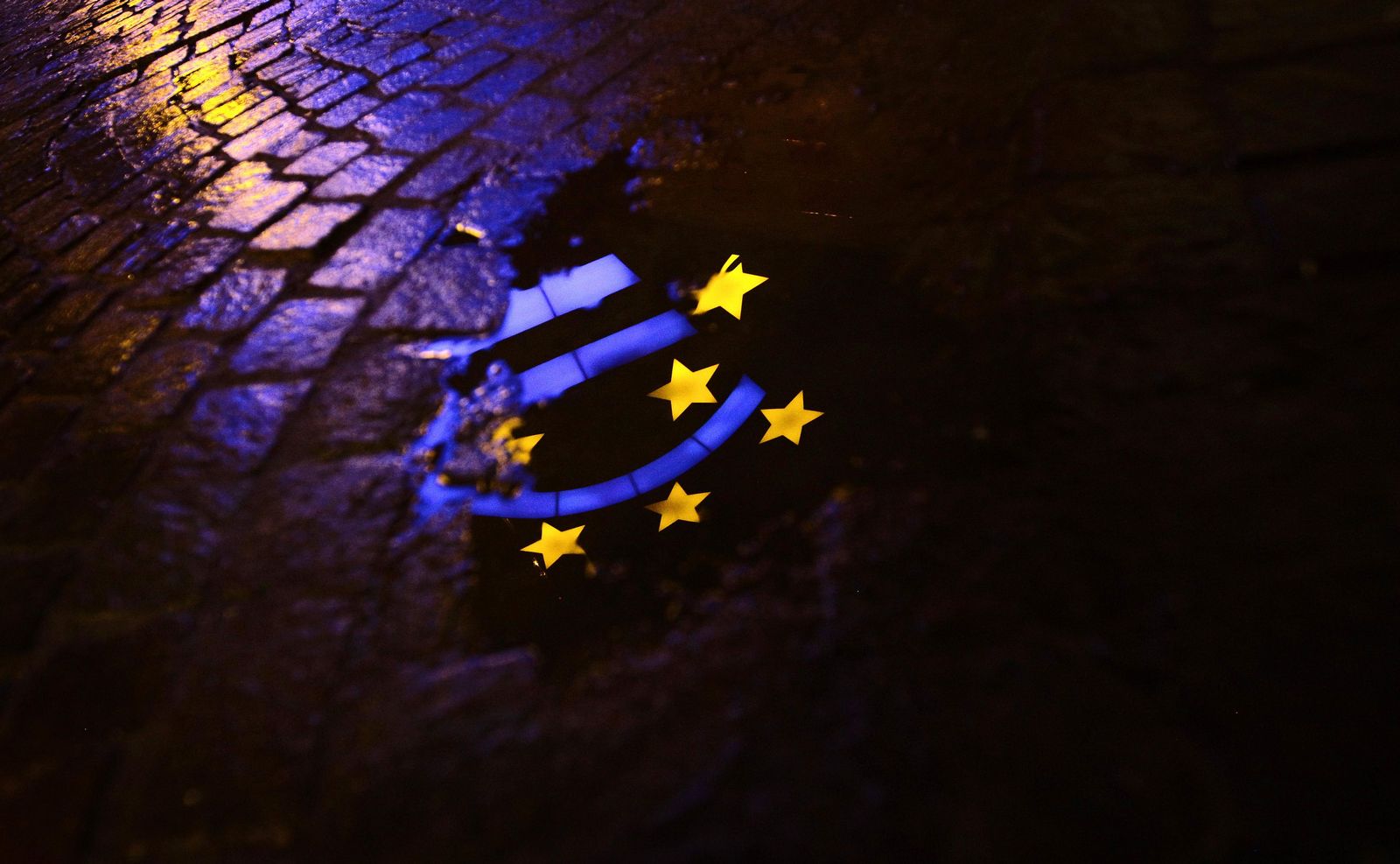